When and where to celebrate the Avs’ victory in Denver 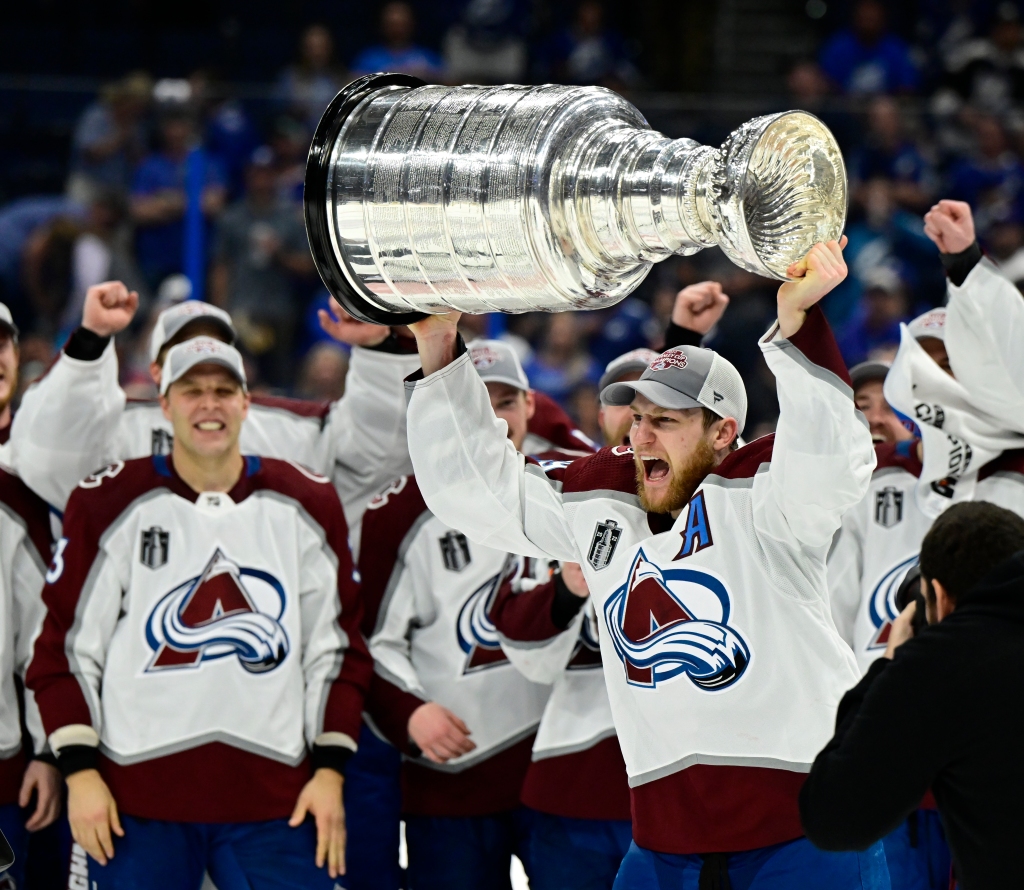 The Colorado Avalanche won the Stanley Cup for the first time since 2001. Here’s what you need to know about how to celebrate their victory.

The celebration kicks off at 9 a.m., Thursday, June 30th, in Civic Center park with live music, Avs season highlight reels and a live video feed from the parade. The stage will be on the top steps of the City and County Building at Civic Center Park. Video screens will be positioned on Bannock St. and throughout the park.

The Avs victory parade will start at 10 a.m. and go from Union Station (17th and Wynkoop) to Civic Center park. Attendees will include your 2022 Stanley Cup Champions: the Colorado Avalanche players, coaches and management, E. Stanley and Josh Kroenke, Mayor Michael B. Hancock, the Avalanche mascot Bernie and Avalanche Ice Patrol. The parade route is below.

The following roads will be closed and parking unavailable during the specified timeframes. The city advises attendees to consider taking public transit or alternate methods of travel: