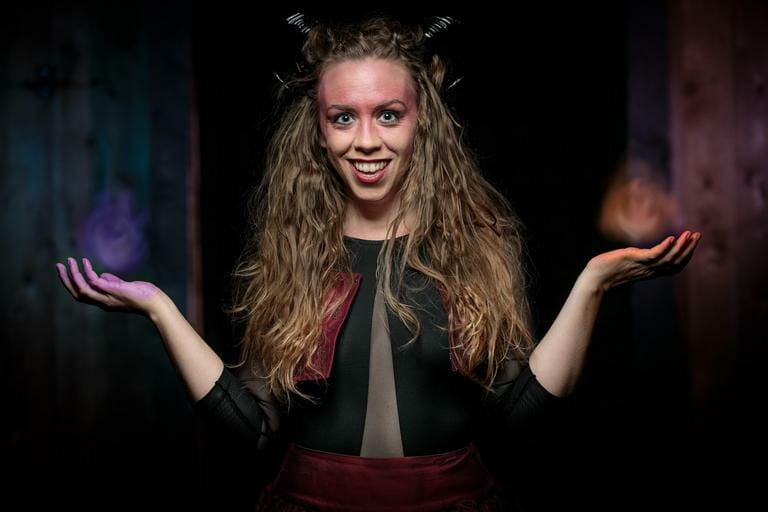 The Spalding Nix Fine Art group show Properties of Being features new work by Susan Hable, Laura Dargan, Sachi Rom and Zhou Peng. Today, the “properties of being” are commonly considered to be beauty, truth and goodness. If these are historically understood to be common to all beings, asks the gallery, then why are they under constant attack? The four artists seek to reaffirm these qualities through the works in this exhibit. Through July 8. Peng will give a live artist talk on Instagram Tuesday at 11 a.m. @spaldingnixfineart

The grid — a geometric form of intersecting vertical and horizontal lines — has for more than 50 years been recognized for its iconic presence in 20th century art. The High Museum of Art is celebrating this ubiquitous geometric form with the group show Off the Grid, opening Friday. It includes works by Sol LeWitt, Agnes Martin, Ad Reinhardt and Frank Stella, quilters such as Agatha Bennett, photographer Harry Callahan, multimedia artist Howardena Pindell and many more. Through September 4.

Beyond Color Theory is a group exhibition featuring artists involved in the Atlanta collective African Americans for the Arts. Artists from all disciplines are represented. Free. Through July 8. Emma Darnell Aviation Museum and Conference Center, 3900 Aviation Circle N.W.

A Midsummer Night’s Dream, opening Saturday at Shakespeare Tavern Playhouse (with previews tonight and Friday), is suffused with magic and romance, with elements including an enchanted forest, runaway lovers, and a spirited sprite set loose with a love potion. Last summer, Atlanta Shakespeare Company made a successful return from a long Covid pause with an all-female A Midsummer Night’s Dream. This summer’s cast will feature both sexes, directed by Adam King, running a mainstage show for the first time after directing a variety of touring Shakespearean productions (including Midsummer) for the troupe’s Education Department since 2014. Through July 24. 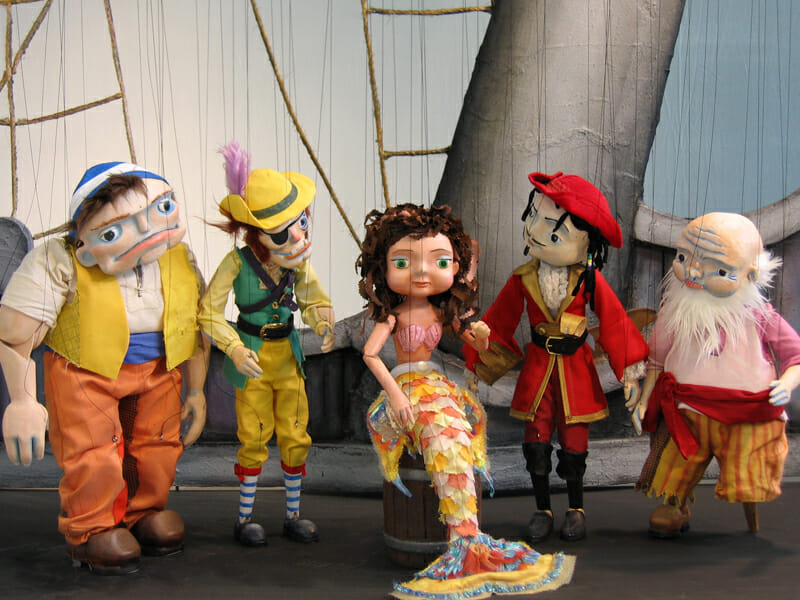 Summertime is the right time for a seafaring adventure. The Center for Puppetry Arts is encouraging families to hop aboard as it presents The Little Pirate Mermaid (above), Jon Ludwig’s adaption of Hans Christian Andersen’s famed children’s story. The just-opened show features 40 hand-crafted puppets, led by marionettes (string puppets) that help create the illusion of weightless floating underwater. Mermaid’s characters include an evil Sea Hag, a monstrous squid and an array of salty sailors and pirates. (Swash)buckle up! Through August 7.

As voting rights activist Fannie Lou Hamer in Kenny Leon’s True Colors Theatre Company’s production of Fannie: The Life and Music of Fannie Lou Hamer, Atlanta newcomer Robin McGee has a big character to play. Born in 1917, the 20th child of Mississippi sharecroppers, Hamer worked on a plantation until 1962, when she was fired for voter registration efforts. Permanently injured in a 1963 police beating, she continued her political activism, founding a Mississippi political party and speaking at the 1964 Democratic National Convention. In addition to singing Hamer’s favorite gospel songs in a “lush, beautiful alto,” ArtsATL reviewer Benjamin Carr writes, McGee “narrates, emotes and re-enacts her way through some of the more tragic struggles that Hamer faced. Yet the overall message of empowerment, hope and faith keeps the show from ever becoming bleak.” At Southwest Arts Center through July 10.

The Atlanta Symphony Youth Orchestra along with America’s Got Talent runner-up Angelica Hale will perform on Sunday at Centennial Olympic Park for the return of the park’s fireworks show. Look Up Atlanta, hosted by the Georgia World Congress Center Authority, is billed as the largest fireworks show in the Southeast. The youth orchestra will perform patriotic songs under the baton of conductor William R. Langley. Tickets start at $10 and proceeds will go to the park’s beautification fund. 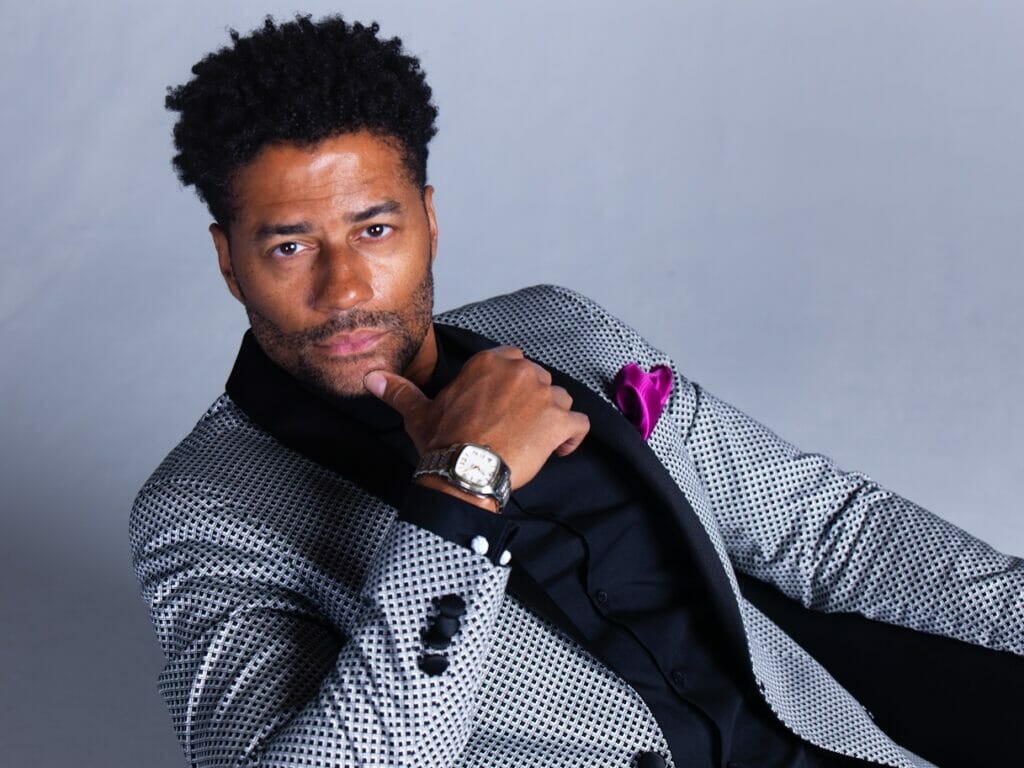 Contemporary R&B singer Eric Benét (above) does a two-night, four-show residency Thursday and Friday at City Winery. Nominated four times for Grammy Awards, Benét is known hits such as “Spend My Life With You” and “Sunshine.” He says his music is not attached to trends. “It’s about music that gives me goosebumps and touches my soul,” he says. “That’s always been a good barometer for me.” Shows are at 7 p.m. and 10 p.m. both nights. Tickets start at $75.

Dahlonega native Jobe Fortner performs Saturday at Eddie’s Attic. The singer-songwriter grew up with roots in gospel, bluegrass and Southern rock. Fortner shifted his focus from football to a music career in college, toured with Luke Combs and then moved to Nashville in 2016. Fortner’s latest release is the What I Believe EP, released last year.