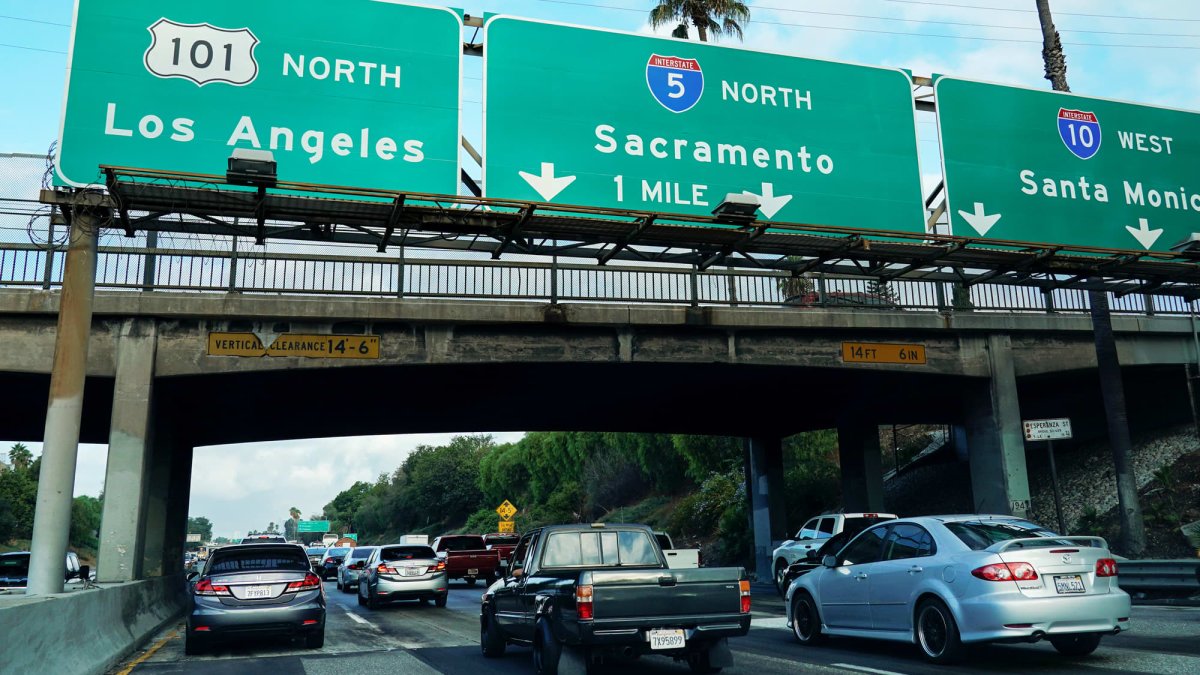 And, if you’ve ever gotten one and thought it was unfair, you might have looked for ways to fight it. That’s what one man did.

But in the end, it only cost him more money.

Speeding, running a red light, rolling through a stop sign. If busted, these tickets can cost you hundreds of dollars. Even worse, some drivers feel they’re unfairly ticketed.

James Brown is one of them.

“I got a red light ticket, but i didn’t go through a red light,” he said.

Brown didn’t want to fork over the $500 fine. And he didn’t want to go to court to fight it, either. So instead, he paid getdismissed.com $99 to fight the ticket for him. The company says it’s been helping people successfully fight traffic tickets for 15 years.

When you hire Get Dismissed, the company gathers your side of the story and prepares a Trial by Written Declaration – it’s a way to fight the ticket without going to court. It’s mailed to the court, and you wait for the judge’s decision.

But Brown lost. And he wasn’t happy about it.

“When I looked into it afterwards, I could see I could have done this myself,” he said.

That’s right. The Trial by Written Declaration that Get Dismissed uses is a government form. Anyone can access it online for free.

Brown said he had no idea.

Other frustrated drivers have also complained online about Get Dismissed, saying they too felt fooled.

Former lawmaker Mike Gatto fought for driver traffic and parking protections when he served in the State Assembly. He says if you want to fight a ticket, don’t pay someone else to do it.

“People think that somebody or some company or some lawyer has some secret sauce. The answer is: there is no secret sauce,” said Gatto.

“It’s similar to a pipe breaking in your house. You can call a plumber or you can fix it yourself. Well if you don’t know how to fix a pipe, you’re going to make mistakes and that pipe is still going to be leaking,” said Miller.

He says he knows the right language to use in fighting a ticket. He says the timing of submitting the dispute to the court is also key. These are both things he says the average consumer isn’t savvy about.

The I-Team asked Miller about his success rate. He wouldn’t say. But he did point us to happy clients, like Jeff Discount.

“The process and the service they offer is kind of invaluable,” he said.

Discount says he used Get Dismissed three times in the past year. He concedes that just one of those tickets was dismissed, but he says it’s still worth the money.

But Brown isn’t convinced. He wants drivers to know their options.