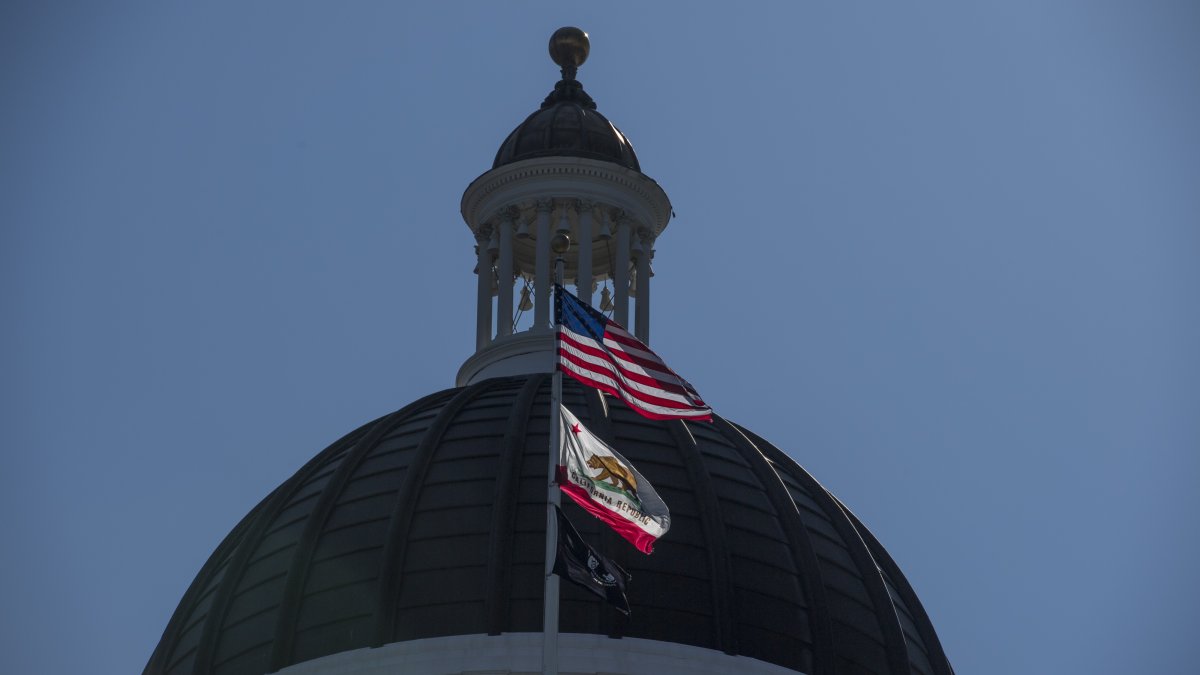 Millions of California taxpayers will get hundreds of dollars in cash to help offset the high price of fuel and other items under a budget agreement announced Sunday by legislative leaders and Gov. Gavin Newsom.

The plan would return a portion of California’s record-setting $97 billion budget surplus to taxpayers in the form of gas price and inflation relief payments of up to $1,050.

Gov. Newsom and legislative leaders were still negotiating the state budget on Friday, with talks extending into the weekend. Both sides agreed to a framework that uses a three-tier system for the rebates, part of a broader 2022-23 budget proposal that includes spending of about $300 billion on education, child care, higher education, health services, infrastructure projects and more.

In general, the less money people make in a year, the more money they would get from the state for inflation relief. Here’s a breakdown of the proposed payments.

How much money will taxpayers receive?

Under the agreement reached over the weekend, taxpayers would receive payments of $350, $250 and $200, depending on income level. An additional payment in the same amount will be issued if there is at least one dependent.

The most recent version of the budget proposal breaks down the payment amounts into three tiers.

About 500,000 filers who make more than the highest income level in the Third Tier will not receive a rebate.

SoCal Edison and the LA Department of Water and Power are offering programs to help people pay their bills. Lolita Lopez reports June 15, 2022.

Why are the payments being issued?

The governor’s office said the payments are meant to provide relief from surging fuel prices and inflation-related cost increases.

The statewide average price for a gallon of regular unleaded gasoline in California hit an all-time high of $6.44 last week. The average price was $6.35 cents per gallon on Friday compared to the national average of $4.93.

“California’s budget addresses the state’s most pressing needs, and prioritizes getting dollars back into the pockets of millions of Californians who are grappling with global inflation and rising prices of everything from gas to groceries,” Gov. Gavin Newsom, Senate President pro Tempore Toni G. Atkins (D-San Diego) and Assembly Speaker Anthony Rendon (D-Lakewood) said in a joint statement issued Sunday. “The centerpiece of the agreement, a $17 billion inflation relief package, will offer tax refunds to millions of working Californians. Twenty-three million Californians will benefit from direct payments of up to $1,050. The package will also include a suspension of the state sales tax on diesel, and additional funds to help people pay their rent and utility bills.

Republicans, who don’t control enough seats in the state Legislature to pass anything, have called for Newsom and Democrats to temporarily suspend the state’s gas tax — which at 51.1 cents per gallon is the second highest in the nation. The tax is scheduled to increase to 53.9 cents per gallon next week, an automatic adjustment that is part of a state law intended to keep up with inflation.

Newsom and Democratic leaders have refused to suspend the gas tax, arguing it would not guarantee a big enough price drop to benefit drivers. They also said it would cost construction jobs as the tax pays for highway maintenance throughout the state.

Instead, they pledged months ago to use the state’s budget surplus to send money directly to taxpayers. But so far, nothing has happened because Newsom and legislative leaders have not been able to agree how to do it. Newsom had proposed sending the money to registered vehicle owners, while lawmakers wanted to send the money to tax filers.

The proposal announced Friday is a compromise. The money would go to taxpayers instead of vehicle owners, but the checks would be larger than legislative leaders had initially proposed.