What Stocks Do Your Senators Own? See Their Investments in Our Tool – LX 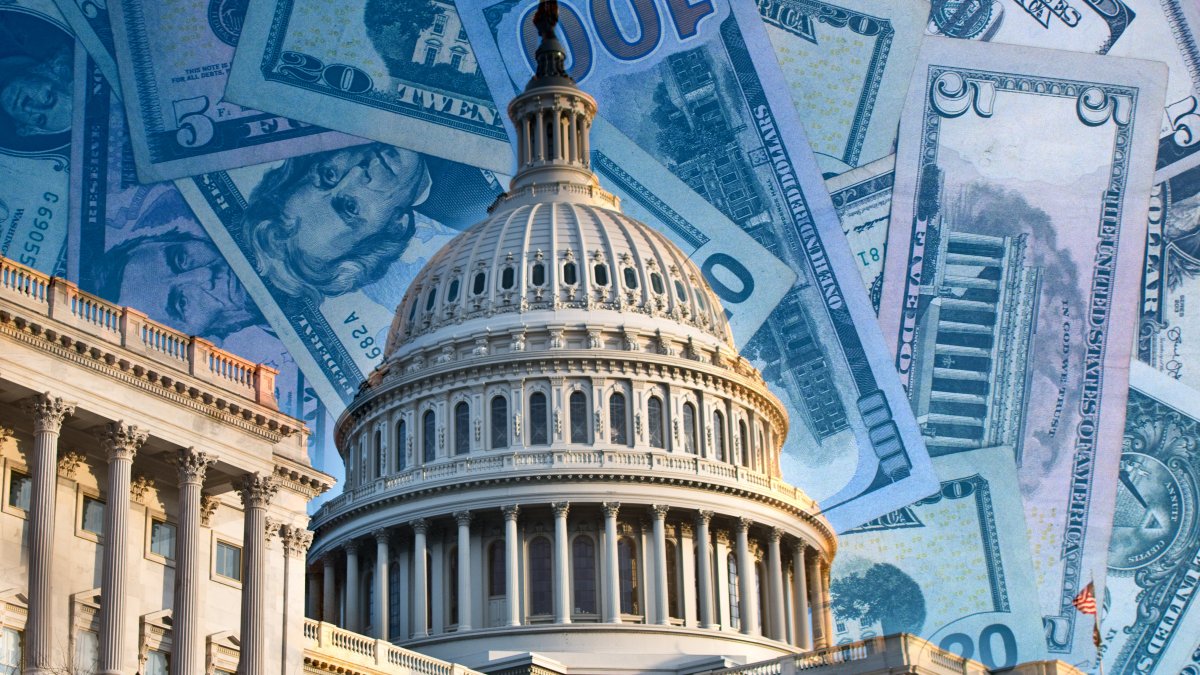 There was no easy way to check Congress members’ financial disclosures, so NBCLX built one. 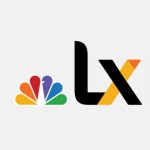 Ten years ago this April, Congress voted to make lawmakers’ financial interests more transparent, but after 12 months, they changed their minds.

In 2012, the STOCK Act passed in the Senate 96-3 and in the House 417-2. The law promised the creation of a searchable online database listing personal investments owned by each member of Congress. It also required more frequent reporting of stock trades, digital forms to replace paper documents, and affirmed that insider trading laws apply to lawmakers and other federal employees.

“The STOCK Act makes it clear that if members of Congress use nonpublic information to gain an unfair advantage in the [stock] market, then they are breaking the law,” said President Obama at the bill’s signing. “We were sent here to serve the American people and look out for their interests, not to look out for our own interests.”

One of the main ways members of Congress gain access to nonpublic info that could be advantageous when investing is through committee assignments. Congressional committees oversee most aspects of American life, including the business world, and every lawmaker sits on at least one. Committees craft industry regulations, investigate corporate practices, question industry leaders and more. If members of Congress use info before it’s made public to make investment decisions, they’re exercising an unfair advantage in the market and have broken the law.

There are no real-world examples of trading on congressional knowledge, as the law has netted zero convictions. But if you’re wondering how lawmakers could gain an unfair trading advantage, imagine you’re on the Senate Committee on Defense and you must decide which defense contractor gets a big government check. If a company in your investment portfolio gets the contract, it might look like you used your elected position to get rich instead of make the best choice for the public.

One year after the STOCK Act passed, Congress amended it, scaling back the online database and making electronic forms optional instead of mandatory. The insider trading rules still applied, but the government would no longer modernize the financial disclosure system. The changes passed in both chambers with unanimous consent.

Today, annual reports and stock trade disclosures for the House and Senate are available online, but you can’t search or sort the data. Some lawmakers file using electronic forms, but others still use paper, which has to be scanned and uploaded — sometimes resulting in unreadable disclosures.

Some lawmakers in both parties feel the STOCK Act isn’t enough and are pushing for a total ban on individual stock ownership. Rep. Katie Porter from California and Sen. Kirsten Gillibrand from New York introduced the STOCK Act 2.0 in February, which would do just that.

In the mean time, NBCLX decided to build a tool similar to what Congress initially promised. It lets you check senators’ financial interests alongside their committee appointments. We focused on the Senate because senators serve longer terms and represent more people than members of the House.

This tool doesn’t prove a conflict of interest, but it puts committee assignments and investment data on the same page for easy comparison. To check your senators’ committee appointments, public and private stocks, how many mutual funds they reported and whether they bought futures or crypto during the previous year, use the tool below.

Non-Public Stock: Shares of a private company that are not available for purchase on stock market exchanges. These can be offered to private individuals or investors.

Mutual fund: Large pool of assets from several investors handled professionally by a money manager. Mutual funds can be invested in hundreds of companies simultaneously, giving investors a diverse portfolio.

Futures: Contracts to buy or sell a commodity for a set price at a future date. Buying futures contracts is like placing a bet on an item’s value over time.