What Is Prosopagnosia? Here’s What to Know About ‘Face Blindness’ – NBC Los Angeles 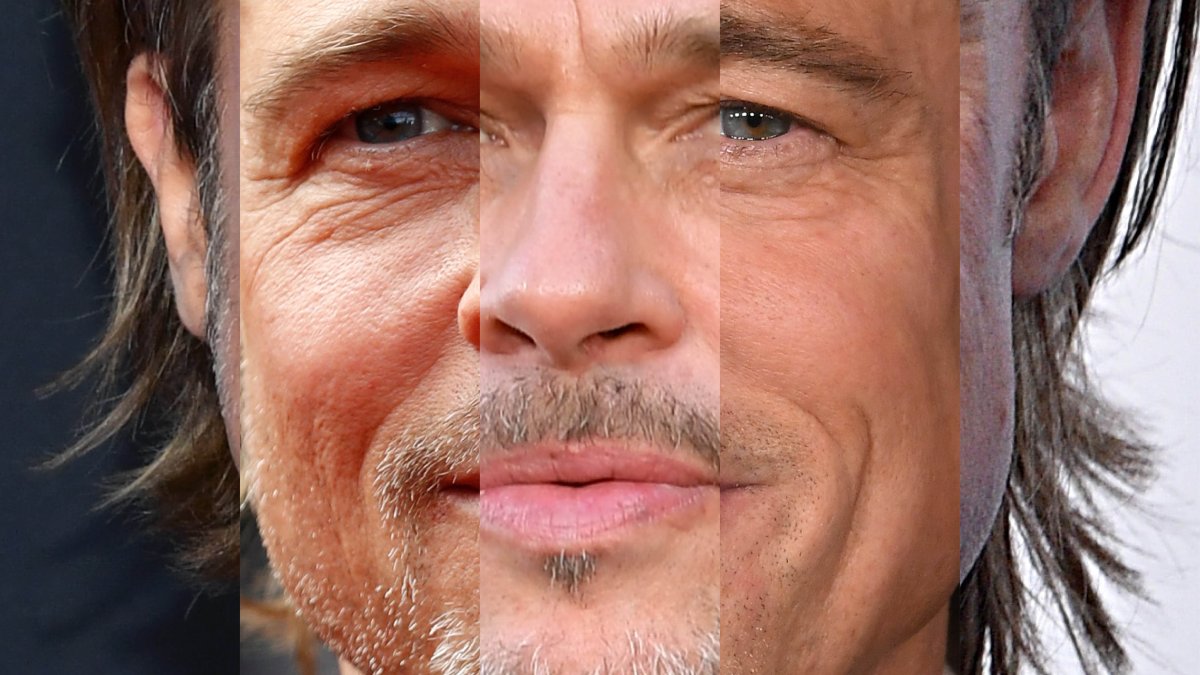 Have you ever bumped into someone with a face that feels familiar, but you just can’t quite narrow down why you recognize them, or if you really recognize them at all?

For some people with prosopagnosia, also called “face blindness,” that confusion is a regular, daily occurrence.

While the disorder is relatively rare, it’s not unheard of, and it’s getting renewed attention after a recent GQ interview with actor Brad Pitt, where he discussed his struggle to recognize faces.

But what is prosopagnosia, and what causes it in the first place?

According to the National Institute of Neurological Disorders and Stroke, prosopagnosia is a neurological disorder that causes someone to have trouble recognizing people they know, or distinguishing between different people’s faces.

Also called “face blindness” or facial agnosia, it has different levels of severity for different people.

The symptoms of face blindness may also mean a person with the disorder has trouble figuring out what age or gender someone is, and they may not be able to tell what expression that person is making, according to the U.K.’s National Health Service.

Other people may “be unable to discriminate between unknown faces, while still others may not even be able to distinguish a face as being different from an object,” according to NINDS.

It can also affect a person’s ability to recognize objects, according to the NHS.

According to NINDS, the disorder is caused by differences in a part of the brain called the fusiform gyrus.

The fusiform gyrus is “a fold in the brain that appears to coordinate the neural systems that control facial perception and memory” — in other words, the part of the brain that allows you to see a face and remember if, when and where you’ve seen it before.

That means researchers believe prosopagnosia isn’t related to memory loss or dysfunction, or to vision impairment.

For some people, the disorder “can result from stroke, traumatic brain injury, or certain neurodegenerative diseases,” NINDS said.

Those people have what’s known as acquired prosopagnosia, where the condition develops after some type of damage to the brain.

Other people have prosopagnosia from birth, without any brain damage occurring. In those cases, it’s known as developmental prosopagnosia.

That version of the disorder may have a genetic component, with the NHS and NINDS reporting that it sometimes runs in families.

How Common Is Prosopagnosia?

Although face blindness is relatively rare, it’s still more common than you might expect.

A 2006 study from Harvard and University College London found that prosopagnosia may affect up to 2% of the population, meaning there may be millions of face-blind people.

“Testing of 1,600 individuals found that 2 percent of the general public may have face-blindness and a German group has recently made a similar estimate,” Ken Nakayama, one of the lead researchers from Harvard for that study, said shortly after its release.

According to the NHS, “several studies have indicated that as many as 1 in 50 people may have developmental prosopagnosia.”

If that statistic holds true worldwide, that amounts to around 6.6 million people in the U.S. with prosopagnosia.

“It’s conceivable that millions of people may have symptoms consistent with prosopagnosia, without even realizing it,” Nakayama said in 2006.

People with prosopagnosia often have to rely on cues other than someone’s facial features, “such as hairstyle, clothing, voice, or gait,” to identify the people they know, according to researchers at Stanford.

That may lead individuals with the condition to worry that they seem rude or bored when they don’t recognize someone they know, the NHS said.

That’s the experience Brad Pitt has, according to his GQ interview.

“He fears it’s led to a certain impression of him: that he’s remote and aloof, inaccessible, self-absorbed. But the truth is, he wants to remember the people he meets and he’s ashamed that he can’t,” the profile reads.

He also discussed the problems prosopagnosia causes for him in a 2013 interview with Esquire, TODAY reports.

“So many people hate me because they think I’m disrespecting them,” he said in that Esquire interview. “Every now and then, someone will give me context, and I’ll say, ‘Thank you for helping me.’ But I piss more people off.”

“You get this thing, like, ‘You’re being egotistical. You’re being conceited.’ But it’s a mystery to me, man. I can’t grasp a face and yet I come from such a design/aesthetic point of view. I am going to get it tested.”

Other famous people with face blindness may include Jane Goodall and neurologist and science writer Oliver Sacks.