What channel is truTV? How to watch 2021 March Madness games on DirecTV, Dish, Spectrum & more 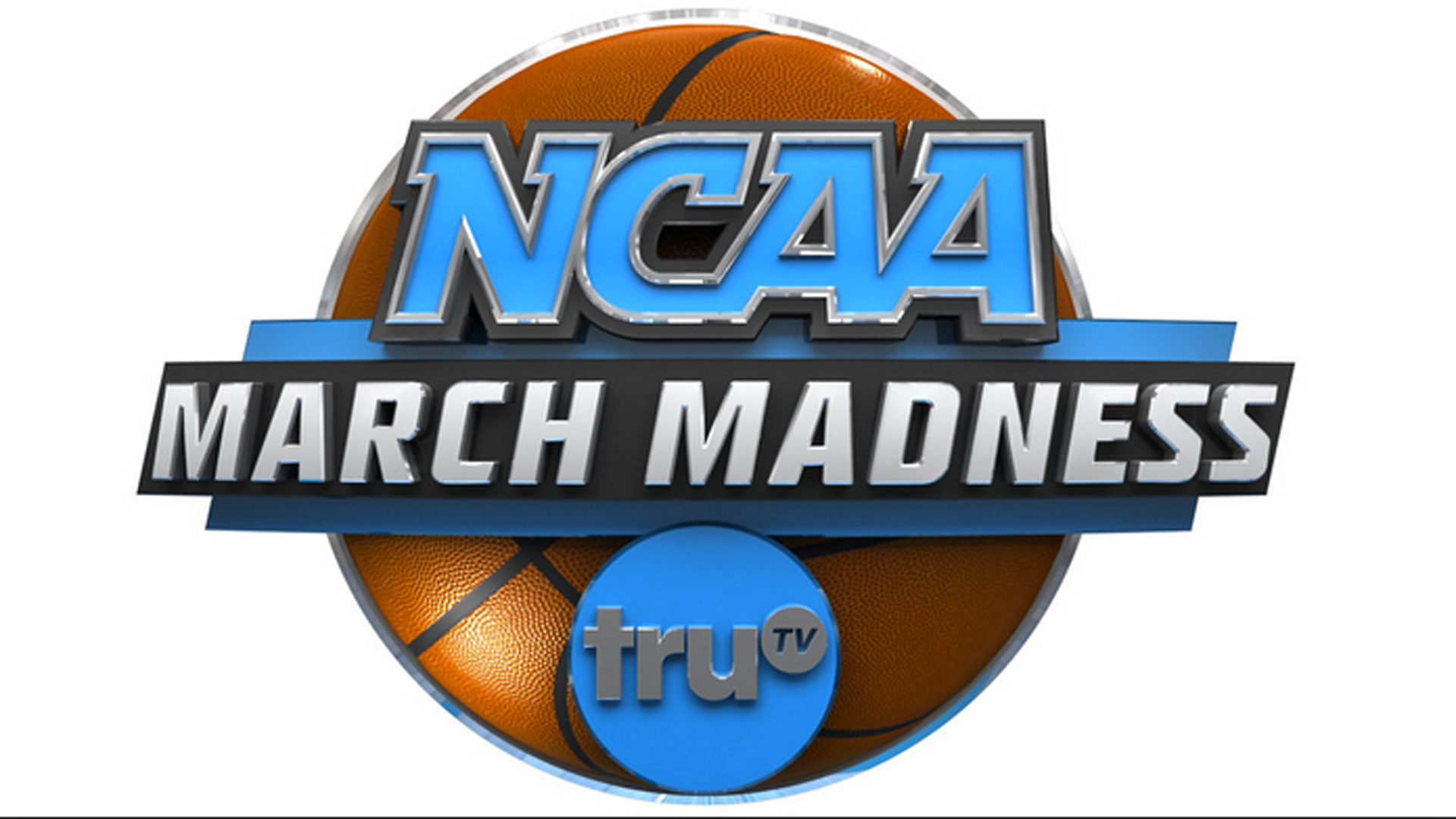 March Madness is here again, bringing with it a spike in the search term, “What channel is truTV?”

Never fear, college basketball fans: Sporting News is here to make sure you know what channel it’s on, regardless of your cable provider.

TruTV — the little brother to TNT and TBS — will once again have its day in the sun with the 2021 NCAA Tournament, broadcasting 11 games from the First Four through the second round. Here’s a network-by-network breakdown to save you from any last-minute scramble to find it:

What channel is truTV?

The size and scope of the 67-game NCAA Tournament is too much for any one network to handle on its own. So the NCAA in April 2010 reached a 14-year, $10.8 billion deal with CBS and Turner Broadcasting Systems to give both networks broadcasting rights to the tournament. AT&T agreed to purchase Time Warner in 2016 and, in 2019, effectively dissolved Turner Broadcasting Systems by spreading its assets across WarnerMedia.

Turner Sports — a subsidiary of WarnerMedia’s entertainment division that includes TBS, TNT and truTV — will make up the majority of the 2021 NCAA Tournament broadcast. Turner Sports will air 43 games to CBS’ 24.

How to live stream March Madness games for free online

Cord-cutters can easily stream March Madness in 2021 for free online via NCAA March Madness Live. Other options include fuboTV (which offers a seven-day free trial) and several other dedicated streaming sites.

Below is a full rundown (not every option includes Turner Sports channels):

When does March Madness start in 2021?

March Madness technically starts with the First Four games on Thursday, March 18, which will set the final 64-team field. March Madness proper begins with Round 1 on Friday, March 19. It concludes with the Final Four and national championship game on April 3 and 5, respectively.

TruTV is tentatively scheduled to broadcast 11 NCAA Tournament games from the First Four through the second round, though the matchups have yet to be determined.

Below is the per-round breakdown:

And here’s the TV schedule for each of the truTV games: