What Are Your Home’s Quirks? | A Cup of Jo 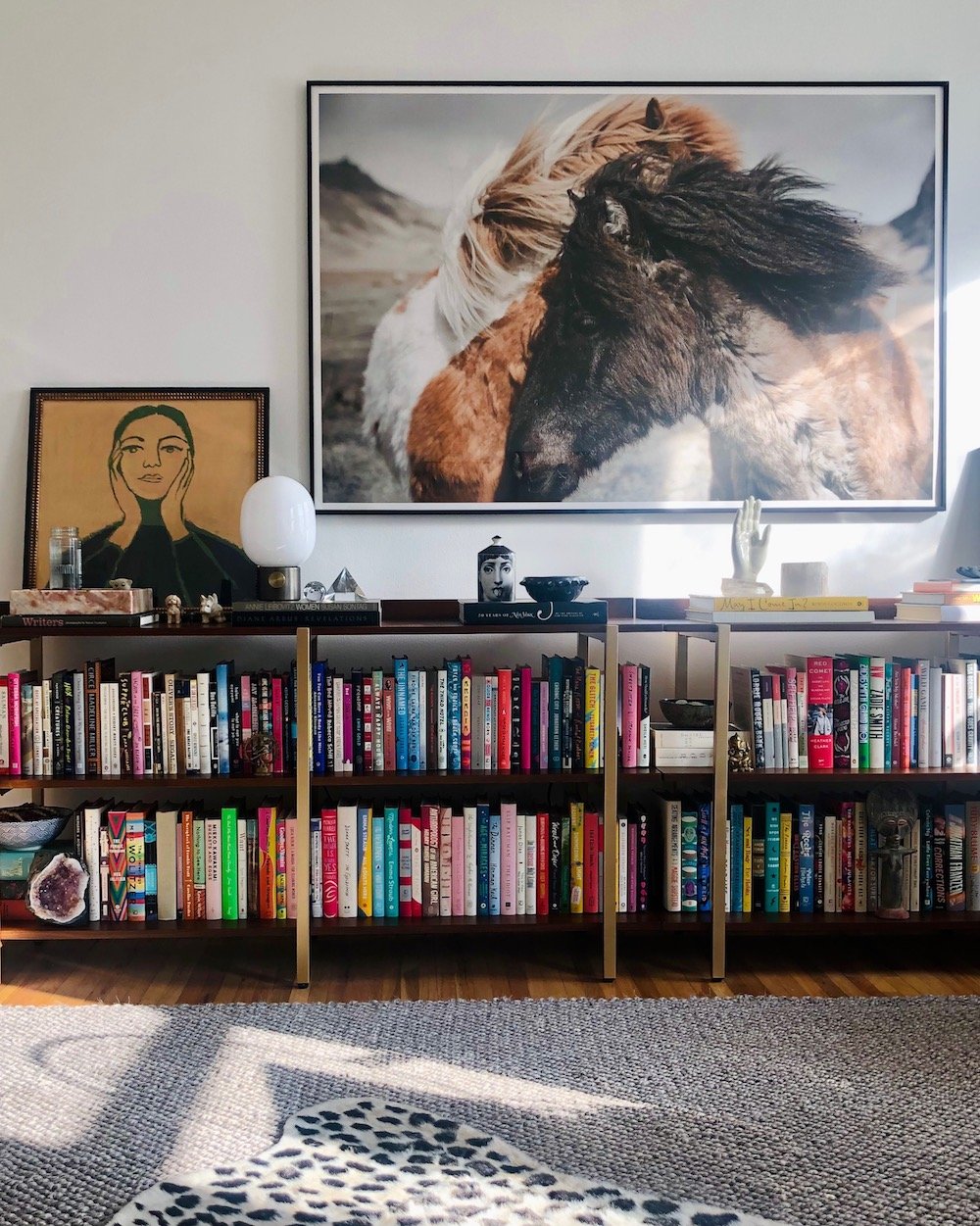 When I moved to New York at 18 years old, the city was the second home I’d ever known…

I was instantly enamored with the way I could become lost in a crowd, the paradox of feeling both always and never alone. Every walk promised the discovery of some new secret, even if I took the very same route as the day before. After all, this was the setting for countless books and films and essays, a place where every moment felt laden with possibility, where even running errands could make me feel like the hero of the story of my life.

It’s safe to say that kind of romanticism is what kept me here. Because it certainly wasn’t the real estate.

My apartments — there have been a lot of them — have had quirks upon quirks. For years, I lived in a building where one neighbor seemed to spend all their waking hours cooking bacon, the smell perpetually permeating the hall. Then came the apartment with the photogenic farmhouse sink that only spouted scalding hot water. Thick rubber gloves were a dishwashing necessity, and hand washing was not for the faint of heart.

There was the Brooklyn bedroom with the radiators that hissed and moaned like an evil witch from a fairy tale. For weeks, I woke in the middle of the night, thinking someone was breaking in. Eventually, I got so used to it that it barely registered.

Then, late one night, I heard a new, more disturbing sound. Scraaaaaatch. It echoed from inside the wall, like something straight out of an Edgar Allan Poe story. Scratch-scratch-scratch. A friend came to my apartment, to confirm, and the sound abated. Then as soon as I was alone — and easier to terrify out of my wits — the scratching persisted. Finally, when it seemed like the creature might bust through the drywall, someone came to take a look. It was an entire family of raccoons.

In one Manhattan apartment, my upstairs neighbor worked as a bartender, shuffling up the stairs at 4am, where his presence immediately became known. He made dinner — or was it breakfast? — and watched TV, the sound fading just as I was getting up for work. If what comes around goes around, this was not the case for me, as my next place came with a downstairs neighbor who complained about every noise short of the sound of my breathing. If only he could go live beneath the bartender, I’d think.

And that’s just my experience. Friends who live in all different places have tales of their own quirks — the deer and rabbits that eat their gardens, creepy sounds in the attic, neighborly brawls over landscaping or the color of holiday lights. When Dorothy said, “There’s no place like home,” this likely wasn’t what she had in mind. But such quirks are, in some cases, what make a home a home.

While I do not miss the scalding water sink, many of these idiosyncrasies only added to my living experiences. In the years when I lived alone, hearing the hum of a neighbor’s television helped me feel less so. I felt safer, knowing someone was bearing witness to my life the same way I bore witness to the sound of their footsteps.

Over the course of this past year, I’ve especially found that proximity to other humans feels comforting, even when it happens through windows and walls. In a larger sense, we are all neighbors. And whether we know it or not, we are all a little quirky. So, what more can we expect?

Where do you live, and what are the quirks of your home? Do you have any stories to share?