What Are You Reading? | A Cup of Jo 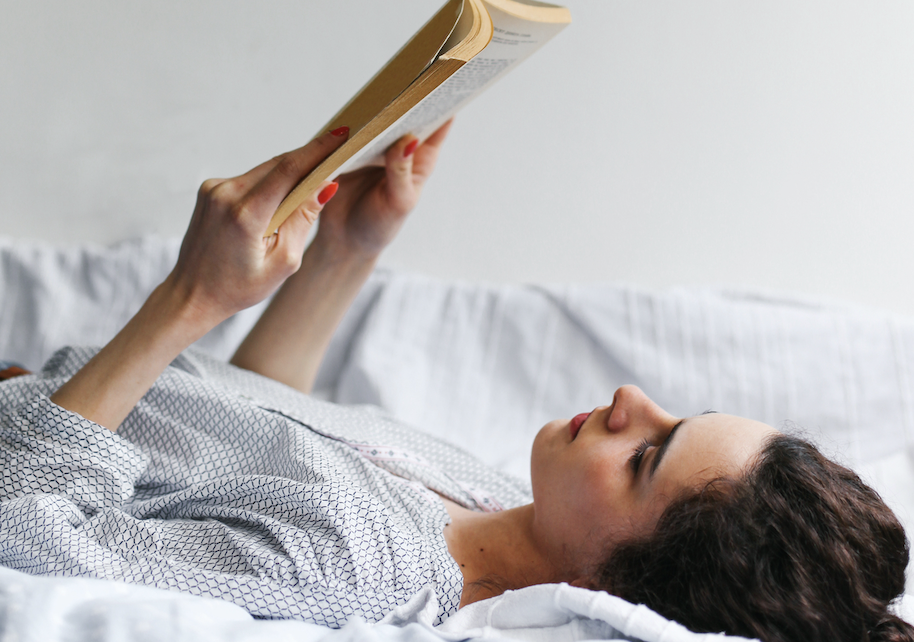 What have you been reading lately? I just devoured two incredible books…

First, Between Two Kingdoms by Suleika Jaouad. The gripping memoir starts when she’s a college student, who has a persistent itch on her legs. (“It’s eczema,” a campus nurse told her. “It’s stress,” a doctor surmised.) After graduation, Suleika feels deeply exhausted — taking regular six-hour naps — but she brushes it off as a side effect of a busy life. Finally, after moving to Paris and falling in love, the 22-year-old is diagnosed with leukemia with a 35% chance of long-term survival. The first half of the book recounts four harrowing years in and out of the hospital, as Suleika fights for her life. The second half of the book begins when she walks out of the cancer ward. Now that she survived, how does she live? She embarks on a cross-country road trip to find the answer. Honestly, when this book first crossed my desk, I hesitated to crack it open. During a dark pandemic winter, I thought, shouldn’t I choose a lighter read? But the answer is: No. Treat yourself to this jaw-dropping, page-turning, energizing, life-affirming memoir. You’ll be so glad you did.

Next, I tore through the fascinating memoir Consent by Vanessa Springora. The book was a sensation in France when it was published last year — selling more than 200,000 copies. Translated into English this February, Springora’s book bravely shares her true story: When she was 13, she tagged along with her mother to a dinner party. A 50-year-old man — a famous writer — smiled at her. Over the next few weeks, he mailed daily letters and followed her on the street until he finally led her up to his apartment. And thus began their relationship, in which she’d skip school to meet him in bed and wipe makeup off her face to look younger. Although the writer’s relations with both underage girls and boys were well known — he even wrote a book titled Under Sixteen — he was protected by the Parisian literary scene and pervasive cultural attitudes. In France in the early 80s, coming off the sexual revolution, Vanessa says, “it was forbidden to forbid.” (Her mother would even invite him over for dinner.) I cannot stop thinking about this book, and I’m in awe of Vanessa Springora’s ability to reclaim her story — and the effects of the abuse — in such lucid, controlled, dazzling words. A triumph.

What books have you read recently? I also really enjoyed White Tiger, especially after seeing the Netflix movie.