What Are They Hiding? Secret Service Claims to Have “No Records” of Visitors to Biden’s Delaware Homes 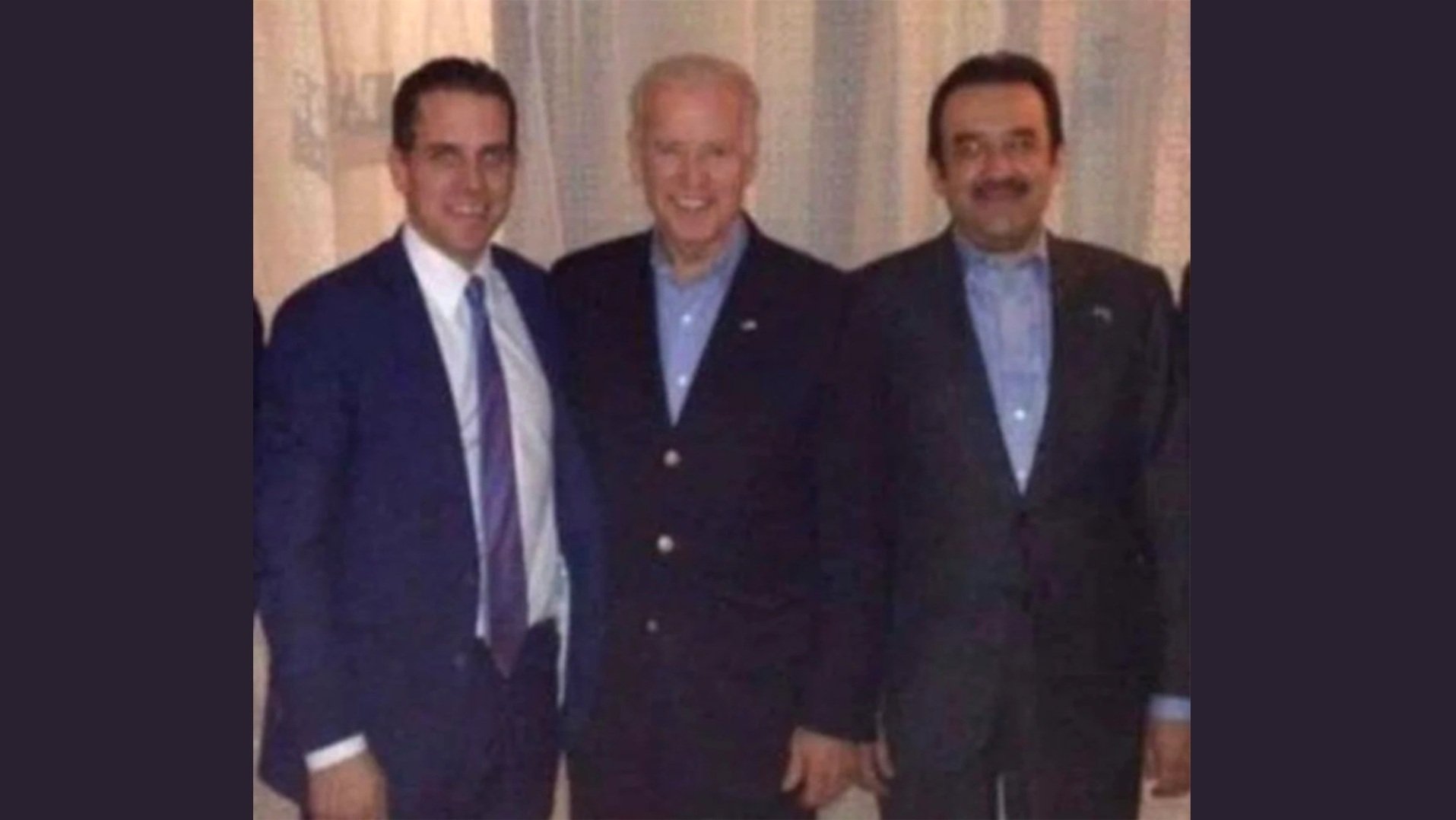 Throughout his time in office, the US Secret Service has kept “no records” of who visits Joe Biden when he is away from Washington at either of his Delaware homes, according to a newly released Freedom of Information Act (FOIA) request that was published by the New York Post.

In all, Biden has spent over 25% of his presidency stationed at his Delaware homes, which consists of him taking “personal time” while also conducting official and unofficial business. However, during the past year-plus, the USSS did not record any of Biden’s visitors at all.

The admission from the agency came in response to a FOIA request from the NY Post. When the outlet asked for records about who was visiting Biden, the USSS officer Kevin Tyrell was forced to admit they didn’t have them, because they didn’t exist.

“The Post sought more than one year of visitor log records, including for Biden’s first year in office, but Secret Service Freedom of Information Act officer Kevin Tyrrell wrote in a response dated Monday that “the Secret Service FOIA Office searched all Program Offices that were likely to contain potentially responsive records, and no records were located…

…Tom Fitton, president of the conservative watchdog group Judicial Watch, which also has sued for presidential visitor logs, accused the Secret Service of playing a “shell game” — potentially claiming that the Delaware logs belong to the White House rather than the protective agency.

“Obviously the Secret Service knows and tracks who is visiting President Biden at his homes in Delaware and they are playing a shell game with the public to keep that information secret,” Fitton said.”

These types of records are especially important given the current situation surrounding Hunter Biden and the Bidens more broadly. Not only is Hunter currently under federal investigation for tax fraud, but the contents of his infamous laptop from hell are finally starting to catch some traction. Documents and photos from the laptop expose the Biden Crime Family’s direct links to China, Mexico, Russia, and Ukraine and it has been proven for quite some time now that he has taken in large sums of cash from ‘business associates’ in many of these countries – which makes identifying who is coming and going from Biden’s home these days pretty relevant.

As for precedent, it is not out of character for the USSS to not record visitors when the president is away from the White House. In fact, this same issue was raised when Trump was in office by a left-wing watchdog group. However, the group was able to procure the documents from the Trump Organization, which recorded the information in their own records.

From the Daily Wire:

“Getting records of the president’s official meetings outside of Washington has been an issue for transparency groups in the past. Citizens for Responsibility and Ethics in Washington (CREW) was only able to obtain records on former President Donald Trump’s meetings at his Florida resort Mar-a-Lago because of records kept by the Trump Organization, not the Secret Service.”

In the end, with Trump, the records were produced and nothing was found to be a conflict of interest.

Don’t hold your breath in hopes of the same level of transparency from the Biden camp. The people visiting him in his basement will likely remain a mystery, but with his track record, they shouldn’t be.