What about us – Global Times 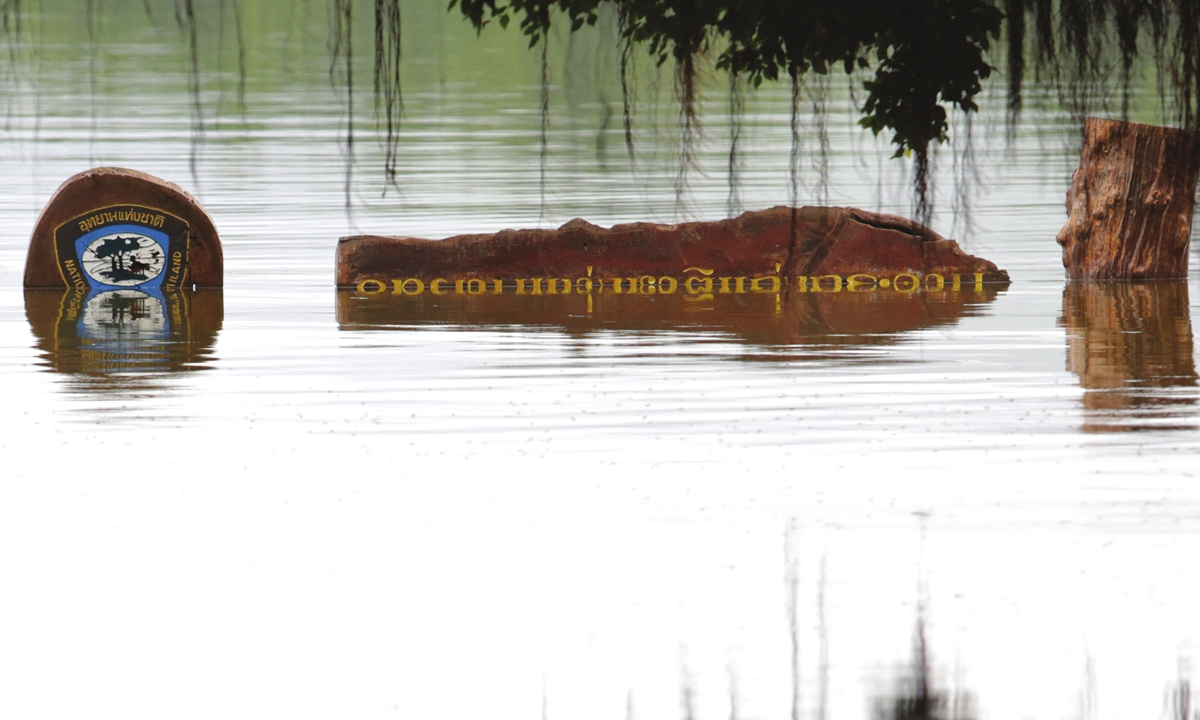 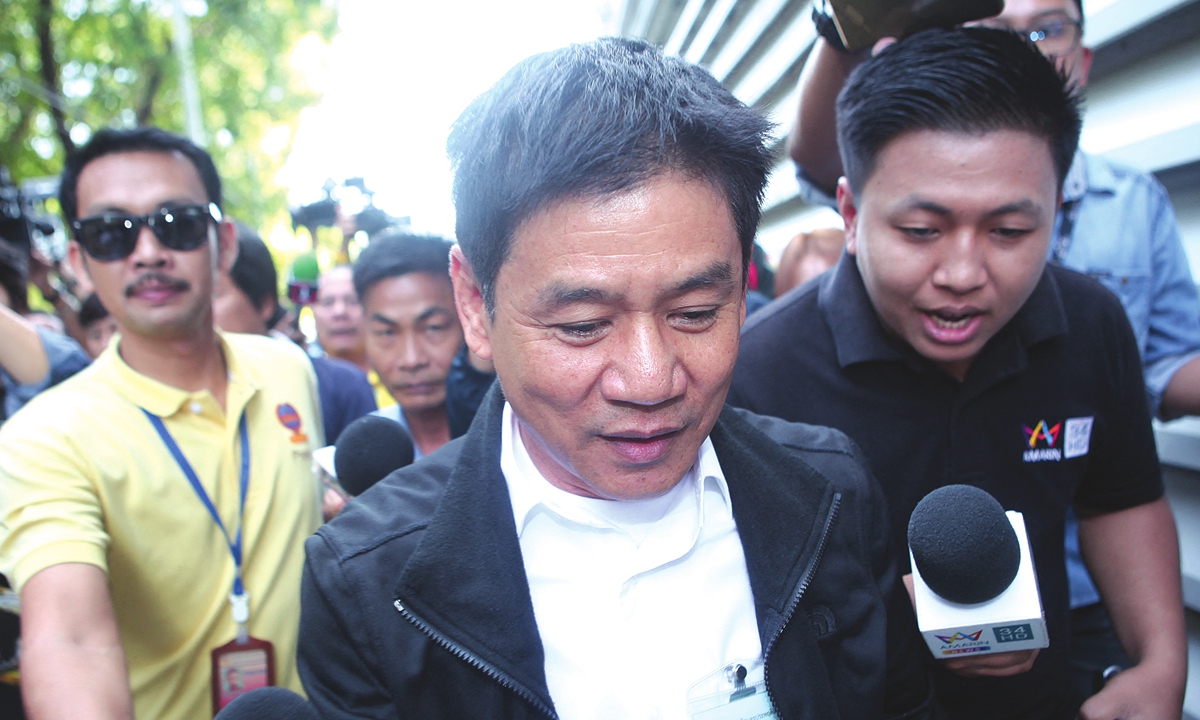 When Gib Tonnarmpech and her family were forced to leave their home in Thailand’s Kaeng Krachan National Park by authorities, they walked more than two days in dense forest with about 60 other families to get to their resettlement site.

They named the new site Bang Kloi, after their ancestral land that had been home to the indigenous Karen people for generations – and one that several families have tried to return to in more than two decades since they were evicted.

Now, the nearly 700 people who live in simple wooden homes on stilts in Bang Kloi village fear new threats after Kaeng Krachan National Park was recognized in July by the United Nations’ cultural agency (UNESCO) as a World Heritage Site.

“We lost everything. Life has been very hard here – the land is not good for growing rice and vegetables, so we have to buy everything,” said Gib, 43, as she chewed betel leaves and embroidered cloth with some women in a community weaving center.

While indigenous and local communities like the Karen own about half the land under customary rights, they only have secure legal rights to 10 percent, according to Washington DC-based advocacy group Rights and Resources Initiative (RRI).

Hundreds of thousands of people have been evicted globally as governments prioritize conservation, with some 300 million estimated to be displaced by a global push to conserve at least 30 percent of the Earth’s surface by 2030.

A 2010 Thai Cabinet resolution called for recognizing the Karen people’s way of life and traditional way of farming and foraging, but it has not been implemented, say human rights groups who opposed the World Heritage listing.

“Indigenous people have lived in the forest long before the national parks were established, but several laws deny them the right to land,” said Chayan Vaddhanaphuti, director at the Regional Center for Social Science and Sustainable Development.

“My first job is to protect the forest,” said Ittipon Thaikamol, head of Kaeng Krachan National Park, and a senior officer of the Department of National Parks, Wildlife and Plant Conservation.

Kaeng Krachan is Thailand’s biggest national park, sprawled over more than 2,900 square kilometers on the border with neighboring Myanmar, and renowned for its diverse wildlife including leopards, bears and elephants.

It is also home to about 30 communities of ethnic Karen people. The forest was declared a national park in 1981, and the Bang Kloi community was evicted from its settlement in 1996.

Several families returned to the old site over the years to farm, as the land they had been given was rocky and dry. In 2011, forest rangers and soldiers torched their homes and fields and forced them to return to Bang Kloi, the families said.

A military government that took charge in 2014 vowed to “take back the forest” and increase forest cover, resulting in hundreds of reclamations from farmers and forest dwellers, according to research by Mekong Region Land Governance.

Between 2014 and 2019, more than 46,000 cases were brought by the government against villagers and ethnic communities for forest encroachment, estimates Land Watch Thai, a non-profit.

Under a new National Parks Act that was drafted in 2019, those convicted of encroachment and other offenses can face up to 20 years in prison and fines of 2 million baht ($59,014).

The law allows indigenous people to live in designated areas of the forest for 20 years, after which authorities will review their case and grant an extension if no violations are found, said Ittipon of Kaeng Krachan National Park.

The Kaeng Krachan National Park was added to the UNESCO list of World Heritage Sites in 2021 after earlier failed bids.

But the listing will benefit the Karen people as there will be additional resources for the park and greater resolve to solve their problems, said Ittipon.

“For Thai people, the listing is a matter of pride. It is for the benefit of all people, and it is also an opportunity, as many more people will want to visit the park,” he said.

“With the listing there will also be more scrutiny, and we have to be careful to maintain the status. So we will consult with the community and together make a plan for conservation and for tourism,” he added.

But the community remains skeptical. Their demand for an irrigation system has not been met, they say, nor has their demand for more land for their expanding families. Several solar panels that provide meager light at night are in disrepair.

“Some people may still prefer to live here, but others want to go back to the old site. We should be given a choice,” said Nih Ran Pongthep, head of Bang Kloi village.

“We are worried that if more tourists come, we will have even less land and that the river and the forest will be spoiled.”

Island Conservation Work for Humankind: Lenovo invites you to work from one of Earth’s most remote locations with smarter technology