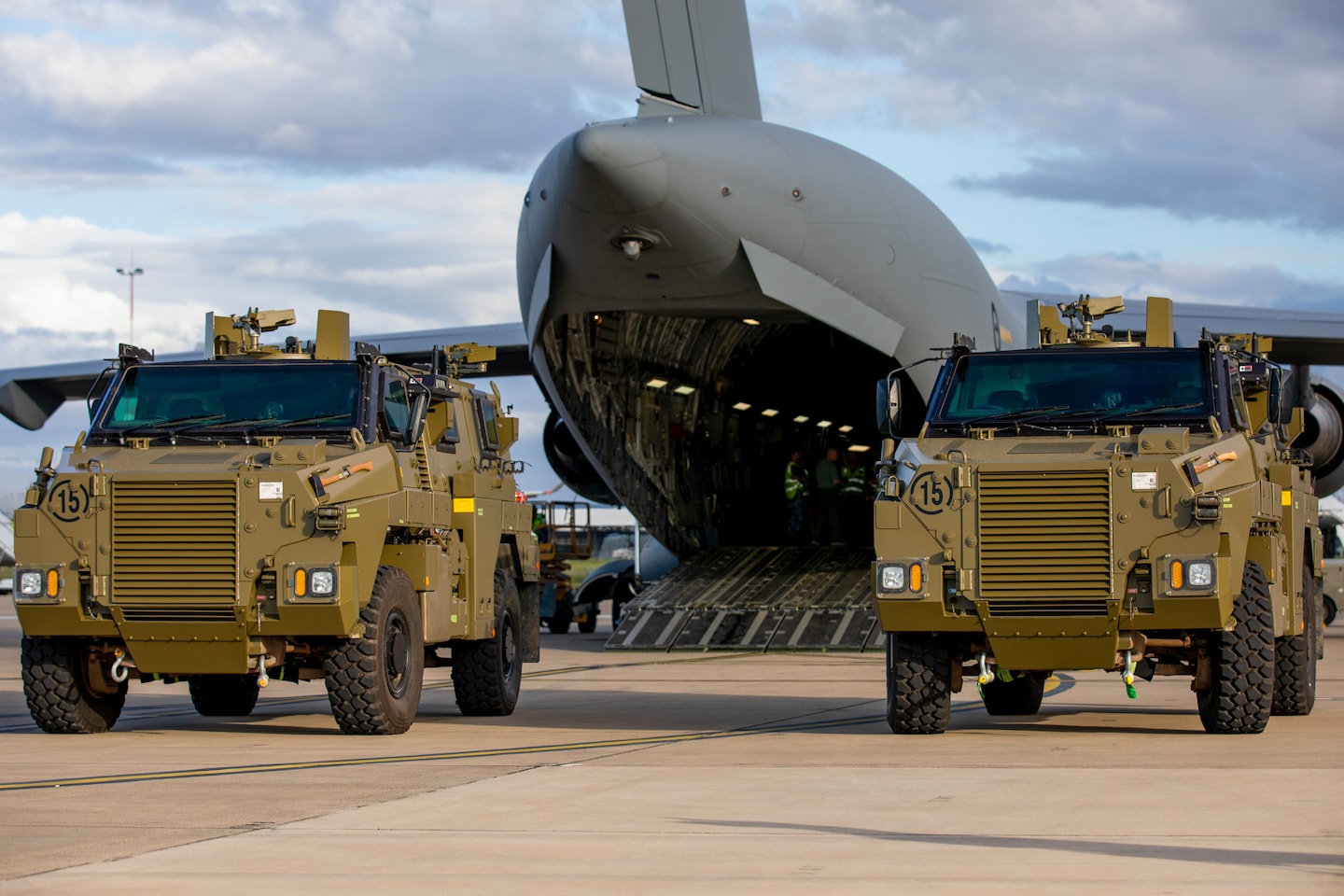 Western nations say they are dispatching more heavy weaponry and even aircraft to Ukraine as part of an effort to strengthen the country’s military as Russia steps up its attacks in the east.

The Pentagon said Wednesday that the Ukrainian air force has at least 20 more fighter jets available to them after an influx of parts in the last few weeks made repairs possible.

Ukraine has “been given whole helicopters, including helicopters from the United States,” a senior U.S. defense official said, speaking on the condition of anonymity under terms set by the Pentagon.

The country’s stiff resistance to the Russian invasion so far — as well as Moscow’s pivot to the Donbas region in the east — has changed the calculus in Western countries that were initially reluctant to supply weaponry on which Ukrainian forces had not been trained, experts say.

Analysts say that the battles in Donbas — an energy-rich region on Russia’s border — will probably be larger in scale than those that took place around the capital, Kyiv. Other Western nations have also promised more advanced weapons for Ukraine as the war has evolved.

German Foreign Minister Annalena Baerbock said Wednesday that her government has delivered antitank weapons and Stinger antiaircraft missiles to Kyiv, as well as “other things that we didn’t talk about in public so that the deliveries could be carried out quickly and securely.”

“There’s a realization that [the war] could go on for a lot longer,” Amael Kotlarski, a senior analyst at open-source defense intelligence agency Janes. “If it goes on for longer, then potentially that gives other countries more room to maneuver when it comes to shipping more complex weapons systems and getting Ukraine trained on them.”

The Pentagon sent four more flights carrying weapons for Ukraine, including howitzers, and has launched training in a different country in the region for Ukrainian forces on how to use them, a senior U.S. defense official said Wednesday. The cannons are meant to counter Russian artillery.

Western leaders have insisted that they are sending equipment that is readily usable. But while some of the weapons and materiel are advanced, much of it also remains less sophisticated than the weapons in Russia’s arsenal.

Most of the weapons donated by the West “would not give the Ukrainian military the technological edge of the Russian military, but they will allow it to make up, at least temporarily, for the shortage of military supplies,” said Alexey Muraviev, a national security expert at Australia’s Curtin University.

Norway, for example, is phasing out the Mistrals from service, “but it is still a modern and effective weapon that will be of great benefit to Ukraine,” Norwegian Defense Minister Bjorn Arild Gram said in a statement.

“It’s a good way of sending aid that isn’t critical to your own defense needs,” Kotlarski said.

Why is Ukraine’s Donbas region a target for Russian forces?

But Ukraine will probably require arms deliveries well into the future if it is to keep Russia at bay. And Western nations, especially in Europe, will need to balance between aiding Ukraine and maintaining their own defenses.

“There’s a question of how sustainable this is from a Western point of view, in the sense of how deep countries are willing to dig into their stocks and potentially compromise their own defense capabilities,” Kotlarski said.

The pool of munitions “isn’t huge” in Europe, he added, and it could take years to replenish existing stockpiles.

The Pentagon is discussing with American defense contractors whether steps may need to be taken to ensure sufficient production of the types of weapons the United States has sent to Ukraine.

“We certainly don’t want to get to a point where there is a readiness concern or where all of a sudden [we ] have a production issue that we weren’t tracking,” the senior defense official said.

According to Kotlarski, “The continuation of delivery of munitions, especially antitank weapons [and] short-range air defense, is basically what’s keeping Ukraine in the fight.”

Rachel Pannett in Sydney and Karen DeYoung, Karoun Demirjian and Dan Lamothe in Washington contributed to this report.