“We’re Going to Be Taking Them to Court” 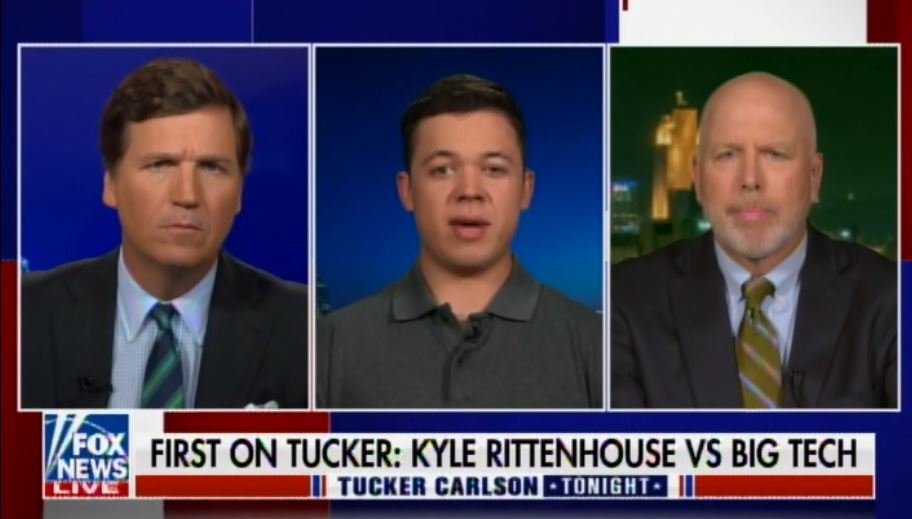 In June Kyle Rittenhouse hired the lawyer who represented Covington Catholic student Nicholas Sandmann during his defamation cases to take on some high-profile companies and figures.

One potential target will be Facebook’s CEO Mark Zuckerberg, according to his lawyer Todd McMurtry.

TRENDING: Exclusive: “THE TRUTH ABOUT JANUARY 6th” Documentary Premieres Today on The Gateway Pundit! Narrated by Political Prisoner Jake Lang from Inside Solitary Confinement! MUST WATCH!

They announced their lawsuit against Mark Zuckerberg for calling Rittenhouse a “mass murderer” and to use his platform to censor any views that would take opposition to his mass murderer allegation.

In February, Rittenhouse told Tucker Carlson that they had some politicians and celebrities in mind for lawsuits.

“Well, right now, we’re looking at quite a few politicians, celebrities, athletes, Whoopi Goldberg’s on the list,” Rittenhouse said. “She called me a ‘murderer’ after I was acquitted by a jury of my peers. She went on to still say that.”

It appears Kyle Rittenhouse is ready to take action against those who smeared and lied about him.

Kyle told Tucker tonight, “We’re going to be taking them to court.”