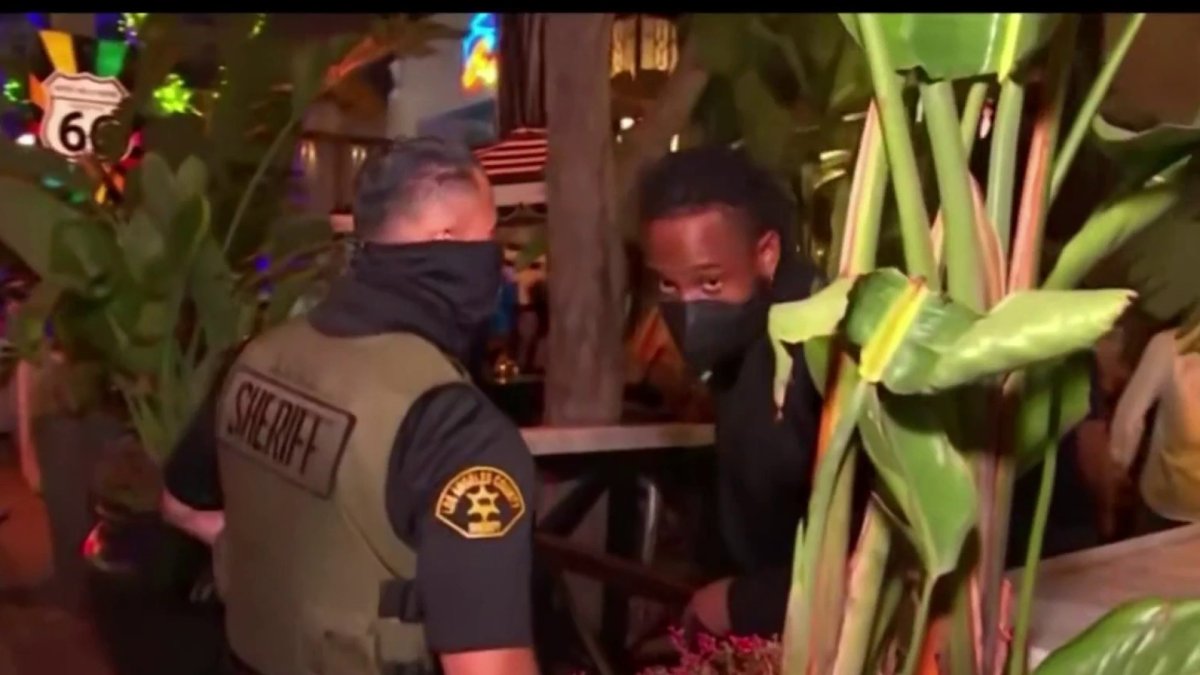 The city of West Hollywood is taking a new and controversial approach to policing in the community: cutting funding for the LA County Sheriff’s Department, and using that money to strengthen other public safety programs.

The decision isn’t sitting well with everyone in the city, with some members of City Council worried about how the change will impact public safety.

During the council’s vote to restructure the city’s budget on Monday, the measure was only narrowly approved. It passed without the support of West Hollywood Mayor Lauren Meister, who has been a vocal opponent of reducing the Sheriff’s presence in the city.

The new budget reallocates the funds from those four deputies to Block by Block, which staffs unarmed, blue-shirted security ambassadors and provides the city with supplemental law enforcement services.

The money from the four Sheriff’s Deputies is enough to hire 30 ambassadors.

“We are really trying to answer this question, and even though I voted no yesterday on the budget, the city is moving forward with this plan,” said City Councilmember John Erickson. “I’m looking forward to seeing how I can work with my colleagues to make sure every issue is taken account for.”

The Los Angeles County Sheriff’s Department also issued a statement after the new budget was announced.

“Along with the West Hollywood Community, we are disappointed that as part of the approved city budget, four deputies will be cut in the upcoming months,” the LASD statement said.

“We would like to thank all the residents who were opposed to this vote and responded in its opposition. It appears outside activists had more weight than the residents of West Hollywood.”