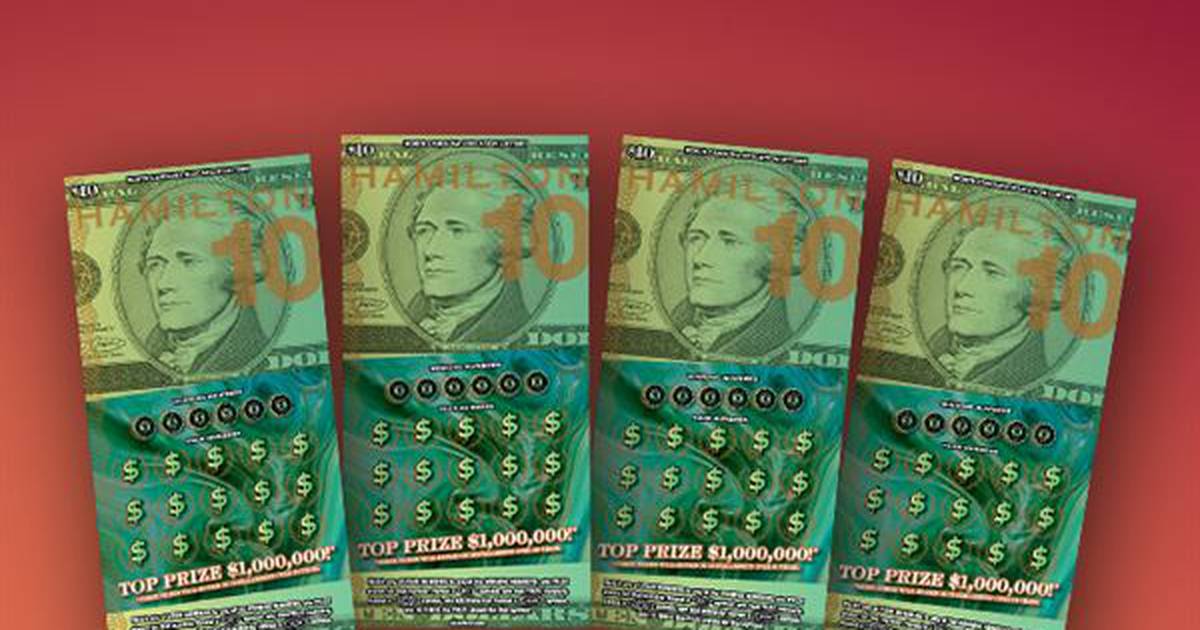 “I fill up and get one ticket every week,” she told the N.C. Education Lottery Commission.

On a recent Sunday, she plunked down $10 for a recently introduced game called Hamilton.

Bottoms scratched the ticket and could not believe her eyes. She had won the first $1 million prize in the game, which has had just four winners total so far.

“I couldn’t believe I won,” Bottoms told the commission. She called her cousin just to make sure.

“I had to get someone else to check the ticket,” she added.

Bottoms did not let the ticket out of her sight until she showed up at state lottery headquarters on Monday.

“The ticket went everywhere I went,” she said. “Even to the bathroom and to sleep.”

While it’s hardly the $300 million Powerball jackpot up for grabs in Wednesday’s drawing, Bottoms’ winnings are enough to enable her to buy her dream home.

Three more $1 million prizes are still out there in Hamilton, which debuted this month, the commission said.