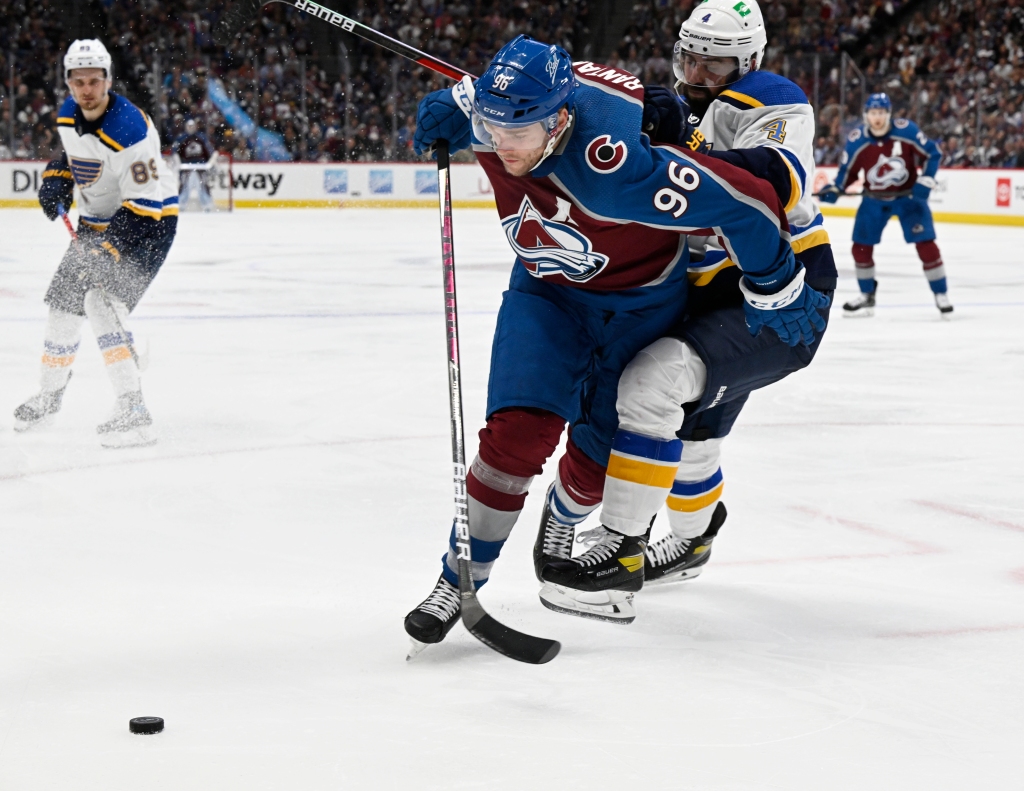 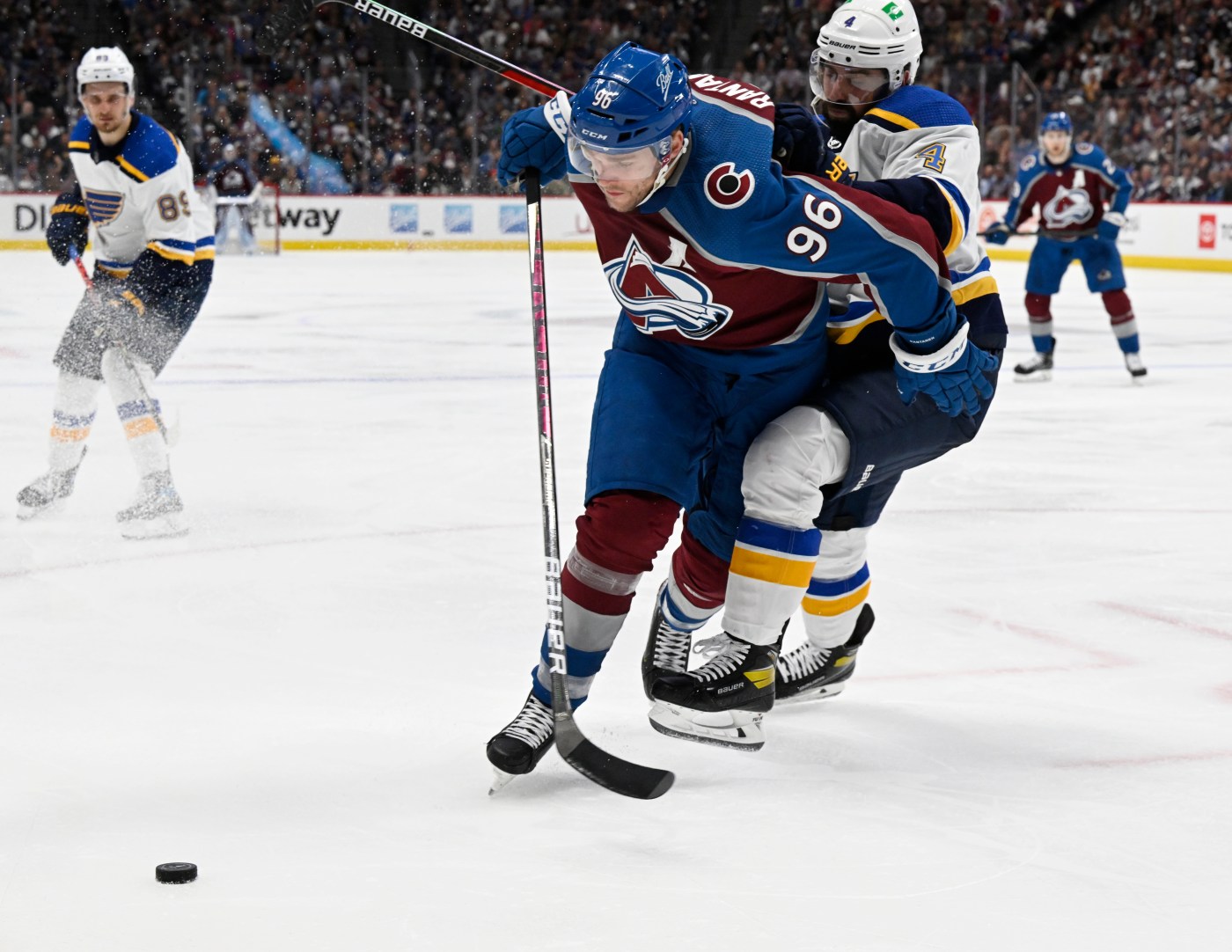 Avalanche coach Jared Bednar answered a question about Mikko Rantanen after practice on Friday with a question of his own for reporters.

“Do you think Mikko is playing the best hockey that you’ve seen him play?” Bednar asked.

The film doesn’t lie. Rantanen, scoreless over six postseason games this year, has not performed at a superstar level to match his current $9.25 million cap hit. The 25-year-old Finnish forward has done well to facilitate goals with seven assists since the playoffs began.

But the Avalanche is seeking improved play from Rantanen entering a pivotal Game 3 on Saturday night at the St. Louis Blues.

“There are things that we show (Rantanen) and we talk to him about. He needs to get to the net and shoot the puck more,” Bednar said. “It goes back to playing your best hockey at the most important time. That’s now. He’s got to get going a little bit. Not just (Thursday) night’s game. We need him to be an impact player. That’s what you need from your players in the playoffs.

“There are lots of things he can do to be a little bit better. You take incremental increases in play in a bunch of different areas, and it turns out to be a really good game for him.”

Rantanen entered the playoffs as Colorado’s most prolific goal scorer in the regular season (36). But he’s attempted less than three shots in five of six playoff games between the first two rounds. Rantanen carried a minus-two rating in the team’s 4-1 loss on Thursday in Game 2 against St. Louis that tied up the series 1-1.

“It was more just us not playing to our strengths and not playing how we can play — like we played in Game 1,” Rantanen said on Thursday night. “Just a short memory here and move on. Try to learn from that game. We know we can play a lot better than that.”

Rantanen isn’t alone in needing a Game 3 boost offensively. The team struggled to create quality scoring chances on Thursday against Blues starting goaltender Jordan Binnington. He made 30 of 31 stops — most often with a clear line of sight to the puck.

“We’ve got to get in his eyes,” Bednar said. “We’re standing off to the side of the net a lot. When we get shooting opportunities, even in Game 1, he’s seeing a lot of pucks. That’s the most important one. Goalies are so good now, that if they’re going to see everything, they’re going to stop it.”

The Avalanche remains confident that Rantanen will step up to help give postseason momentum back to Colorado.

“We know he’s capable of it and he’ll come around,” Bednar said. “We’ve got a couple of guys here that are gonna have to go. This is going to be a tough series.”