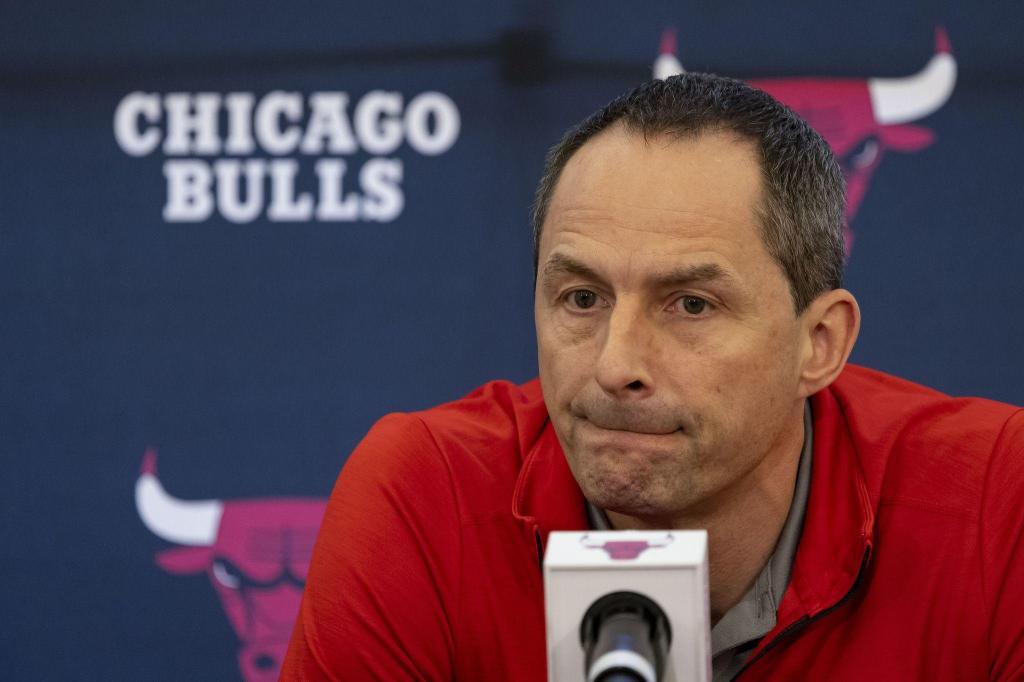 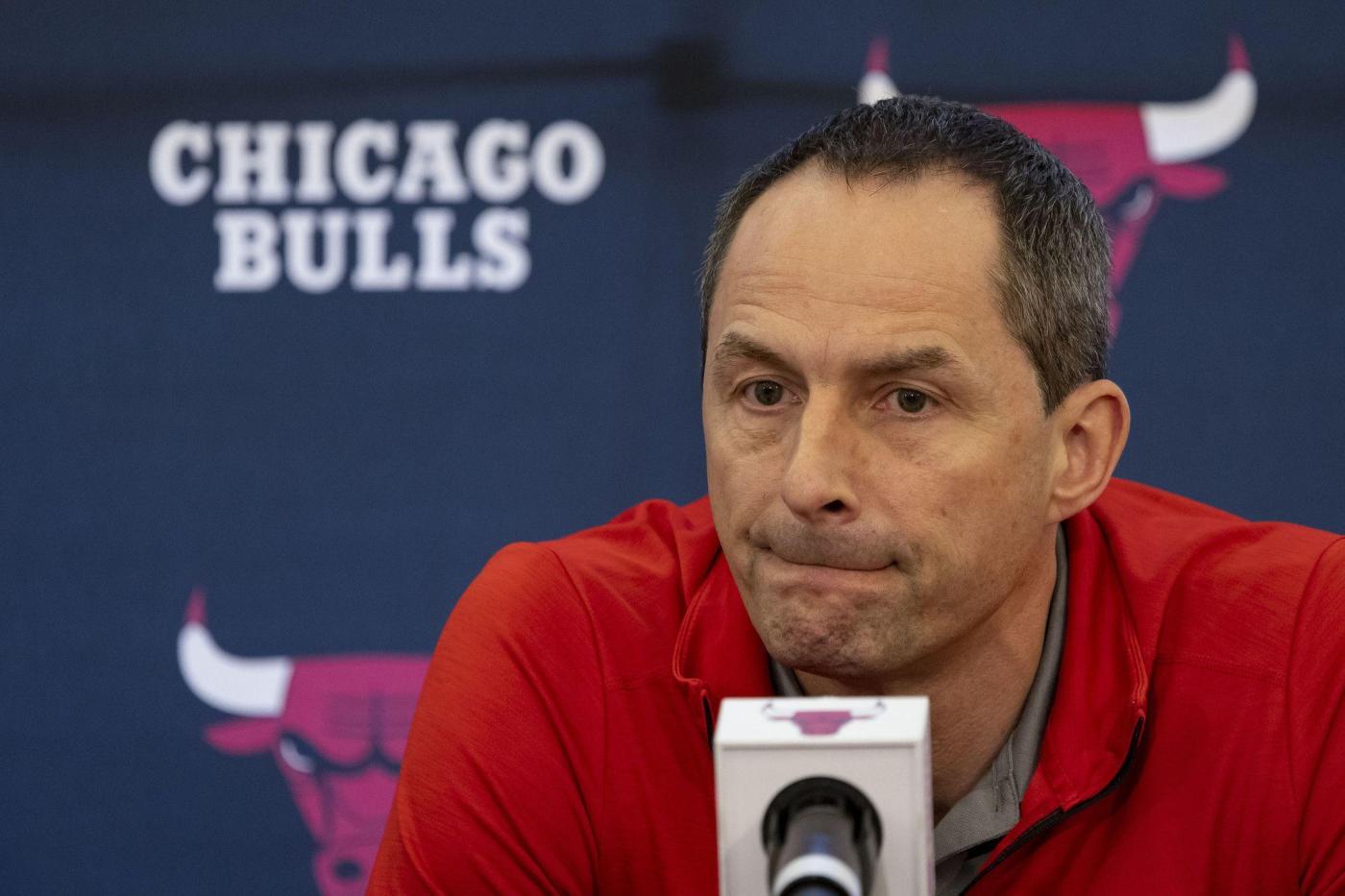 There’s only been one question in Chicago about this summer’s NBA free agency — will Zach LaVine be on the Bulls next season?

That decision could be made by the end of this week as the NBA trade window opens at 5 p.m. Thursday night, at which point teams can begin negotiating deals with free agents.

Executive vice president of basketball operations Artūras Karnišovas didn’t tip his hand on whether the Bulls will dish out a maximum deal to LaVine — which tops out close to $215 million with a five-year commitment — but he remained bullish on the team’s ability to return the All-Star to Chicago.

“We’ve been very open that we hope that Zach is here for a long time,” Karnišovas said. “Nothing has changed. … I’m confident.”

If the Bulls are successful in keeping LaVine, their next concern quickly moves to his left knee. LaVine underwent a scope surgery in May to clean up a nagging injury that dampened his performance through the final third of the regular season.

General manager Marc Eversley echoed optimism about the health of both LaVine and starting point guard Lonzo Ball, who will also spend the offseason recovering from knee surgery following a season-ending injury and surgery in January.

The front office has plenty to do to improve on a winning record and short-lived playoffs run last season, but the most important is also the most elusive — keeping their stars healthy. Ball and LaVine are cornerstones for the Bulls, but both are also injury prone, a vulnerability highlighted by their absences last season.

For the Bulls, another key for maintaining success comes down to the margins, especially with injury concerns still looming. New additions like No. 18 draft pick Dalen Terry will be one part of that plan, adding wing depth and defensive energy.

Karnišovas said the Bulls have yet to make roster decisions on rotational players like Tony Bradley, Tyler Cook and Malcolm Hill, who stepped up for considerable minutes during the Bulls’ COVID-19 outbreak last winter. Although the Bulls are still open to new additions, Karnišovas continued to emphasize “continuity” as the focus for the roster.

“You can build your rosters three ways — through the trades, free agency and the draft — and I think we’re tapping into all three of them,” he said. “This group has been here almost since October, so we’re still trying to get used to how to play with each other.”

The development of Patrick Williams and Ayo Dosunmu — the youngest players on the roster — also remains a focus. Although Williams and Dosunmu will not travel to Las Vegas to play in NBA summer league games, the pair will train in Chicago in July to prepare for training camp.

It was a split season for the two youngsters — Dosunmu started 40 games as a rookie, but Williams spent most of the year on the sidelines recovering from a wrist injury. Coach Billy Donovan said the Bulls are “very, very confident” Dosunmu can contribute as a point guard for the 2022-23 season, although he will likely move back to the bench when Ball returns as the starting ballhandler.

As the Bulls approach a new season, the improvement of these rotational players will determine the team’s competitiveness in a building Eastern Conference.

“It’s important to get a good mix,” Karnišovas said. “For young guys, it’s important also to develop. Even with last year’s roster, there’s a lot of vets, there’s a lot of in-between and the young guys got a lot of experience when emphasis was put on winning. We got 46 wins which is great. We got playoff experience. But we need to build on that and it’s not going to be easy next year to come back and do the same.”