Wayne Gretzky turns 60 and everyone wishes him a ‘Great’ birthday 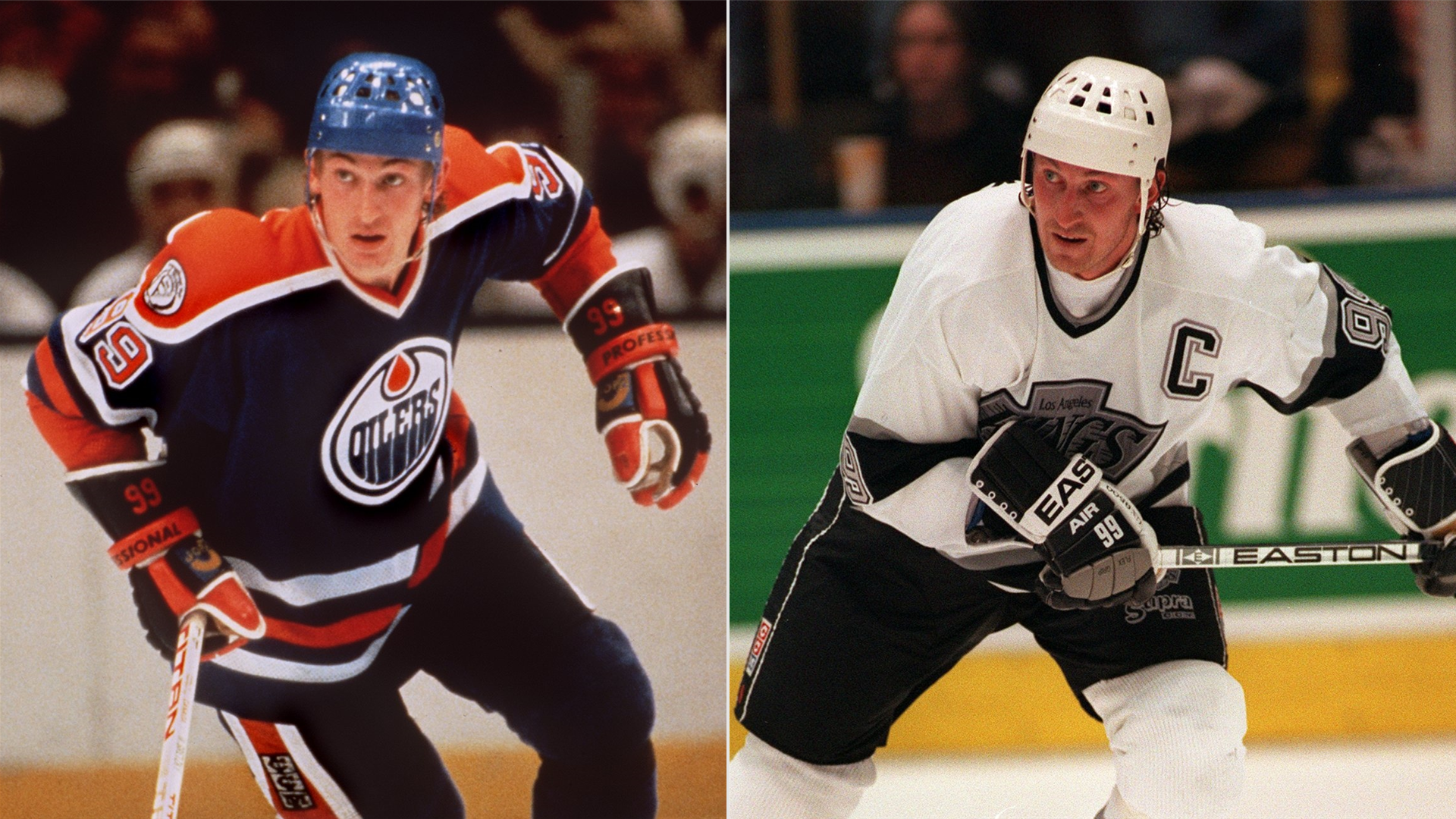 Legends never truly age but on Tuesday, Wayne Gretzky aka “The Great One” hit a pretty big milestone. The Hockey Hall of Famer, and arguably the greatest player to put on skates, turned the big 6-0.

GRETZKY: By the numbers | In-depth look at his last NHL game

When he hung up his skates in 1998, Gretzky retired holding (or sharing) 61 NHL records. Since then, he lost two (regular-season overtime assists and All-Star game assists) but gained back points-per-game average — which leaves him with? You guessed it, 60.

With the big birthday, the hockey and sports world sent b-day wishes to the GOAT.

Wayne Gretzky, the man who could peer around corners and see the near future, turns 60 today. He awed us all.

Join us today in wishing The Great One @WayneGretzky a happy 60th birthday! After 20 seasons and 1,487 games played in the @NHL, the 🇨🇦 hockey legend holds the record for the most goals scored with 894. 👏🎉

“You miss 100% of the shots you don’t take.” pic.twitter.com/lqwc1gbarQ

Born on this date…60 years ago today…Wayne Gretzky.
“The Great One” still holds or shares 61 NHL records!
A 4-time Stanley Cup Champion with the @EdmontonOilers he registered a modest (😉) 583-1086-1669/696 GP with the Oilers winning 8 of his 9 Hart Trophy’s in EDM.
Legend! pic.twitter.com/5IPADfLGvG

Imagine if LeBron won eight MVPs in a row and seven scoring titles in a row while averaging 50 points a game – and that’s the equivalent of what Wayne Gretzky did in hockey.