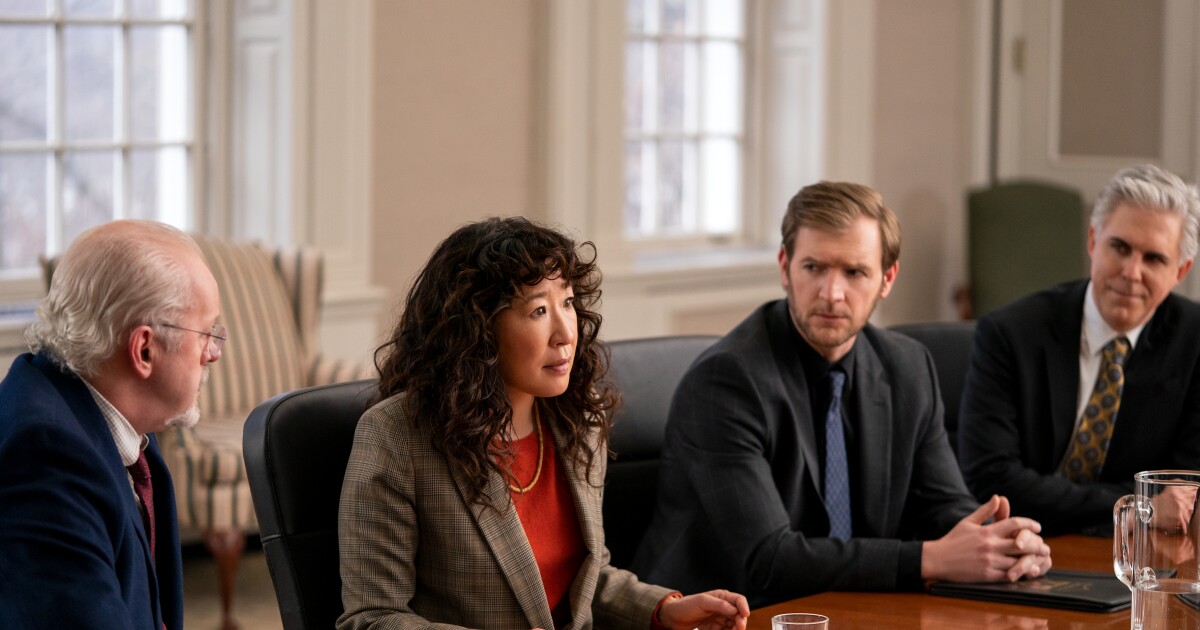 In a forthcoming Netflix series, the actress Sandra Oh plays a starring role likely to appeal to the professoriate: a new department chair taking the reins in a time of crisis.

On Wednesday, the streaming service released a trailer for The Chair, which premieres on Friday, August 20. In the show, Oh plays Ji-Yoon Kim, who has just been named chair of the English department at the fictional Pembroke University. In the series, Kim is not only the first woman to chair the English department, but also one of the few faculty members of color at Pembroke.

Take a first look at the trailer here.