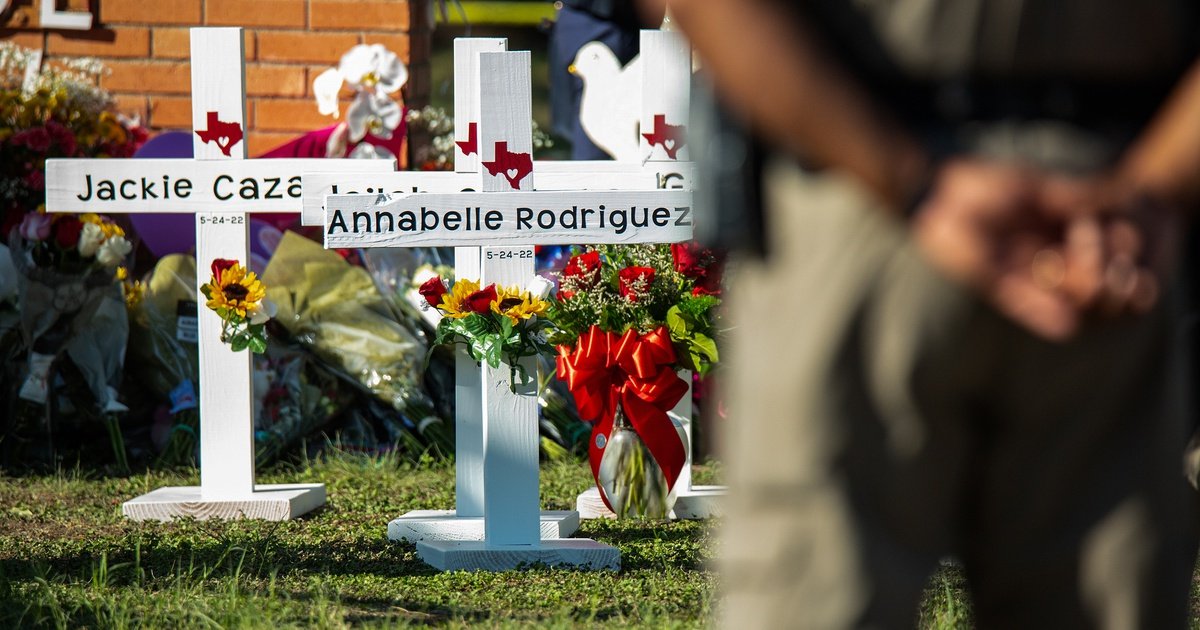 Authorities are set to address the public from Uvalde on Friday about the mass shooting at Robb Elementary School this week that left 19 children and two teachers dead.

The scheduled update comes a day after law enforcement left several questions unanswered during a chaotic and confusing press conference Thursday. The Texas Department of Public Safety, the state’s top law enforcement agency, still has not answered key questions, including why it took an hour for officers to stop the 18-year-old gunman and why an entrance to the school appeared to be unlocked, allowing him to enter the building in the middle of the school day.

Videos have circulated on social media showing frustrated parents confronting police officers outside the school while the gunman was inside — and debating whether to charge into the school themselves.

In the days after the massacre, DPS officials said the shooter encountered a police officer employed by the school district before charging through a back door. Authorities later said there was no officer on campus when the shooter arrived and that he went into the building unopposed.