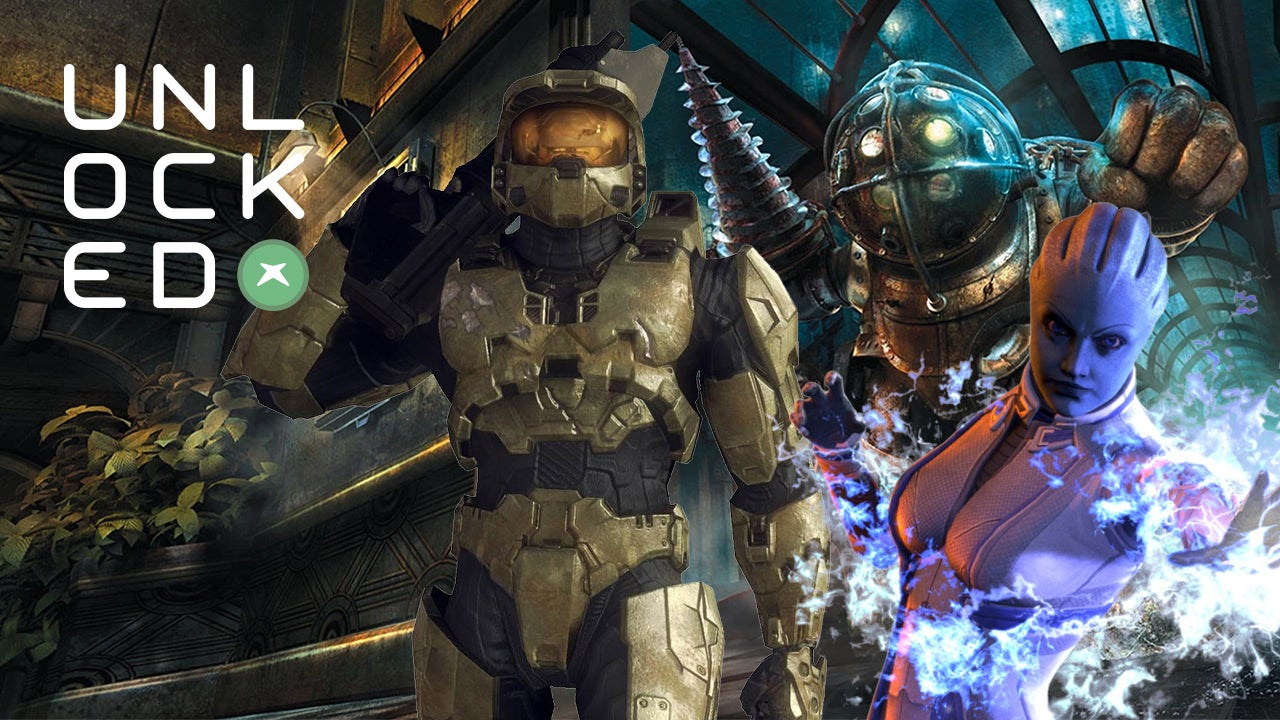 We look back at the Fall of 2007 and discuss: was it the best 90 days of any console ever? From August 21-November 21, 2007 we got Halo 3, Mass Effect, BioShock, The Orange Box, Call of Duty 4: Modern Warfare – all in a 90-day window. There were also a number of other really good games in that same window: Assassin’s Creed 1, Project Gotham Racing 4, Blue Dragon, Eternal Sonata, and more! Join us as we look back on one of the greatest stretches in the history of gaming. Plus: spoiler-free Halo TV Series season 1 reactions.

Subscribe on any of your favorite podcast feeds, to our YouTube channel, or grab an MP3 download of this week’s episode. For more awesome content, check out our latest IGN Unfiltered interview, where Joseph Staten – one of Halo’s original creators and now the head of creative on Halo Infinite – discusses his fascinating career: