Warren says Barnes would be another progressive voice in U.S. Senate if elected 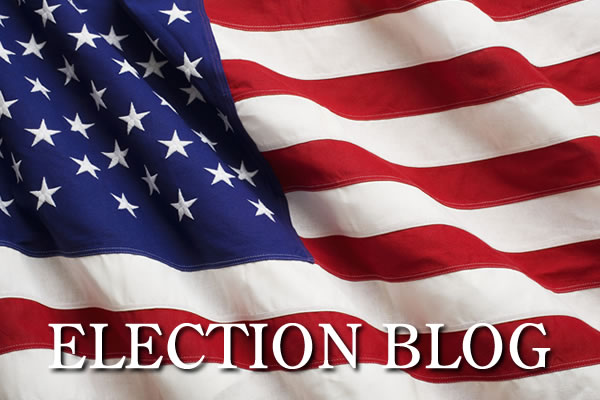 U.S. Sen. Elizabeth Warren, D-Mass., on Friday argued electing Mandela Barnes would give Dems another progressive voice in the U.S. Senate to address the risks Americans are facing to their health, safety, families and more.

She said the answer to those challenges is to fight back.

“I’m fighting back. And that’s why I am here tonight, because step one in fighting back is getting Mandela Barnes elected,” Warren said.

The Senate earlier this month failed to clear a procedural hurdle to approve legislation co-authored by U.S. Sen. Tammy Baldwin, D-Madison, to codify abortion access in federal law. Needing 60 votes for cloture, the vote was 49-51 as U.S. Sen. Joe Manchin, D-W.Va., joined all Republicans in opposition.

Warren was in Madison on Friday as part of a fundraising swing for Barnes in Wisconsin. That includes a stop in Milwaukee on Saturday.

Barnes and Warren spoke to voters at Garver Feed Mill about issues including rising costs, protecting the right to an abortion and climate change.

Barnes, whose mother was a teacher and whose father worked at General Motors, emphasized his middle class background.

“I don’t have millions of dollars in personal wealth, I don’t have corporate PACs and the special interests to prop me up — what I do have is skin in the game,” Barnes said.

Barnes also slammed Johnson for signing onto a Trump-era tax bill and not doing enough for his constituents.

“People don’t want handouts, people just want a fair shot. And people know that they’ll never get that fair shot as long as Ron Johnson is in the U.S. Senate,” Barnes said.

“We invite Barnes to continue campaigning with the most radical Democrats to show just how out-of-touch he is with Wisconsin values,” said RNC spokeswoman Rachel Reisner.