WarnerMedia to shut down CNN Plus just a month after launch 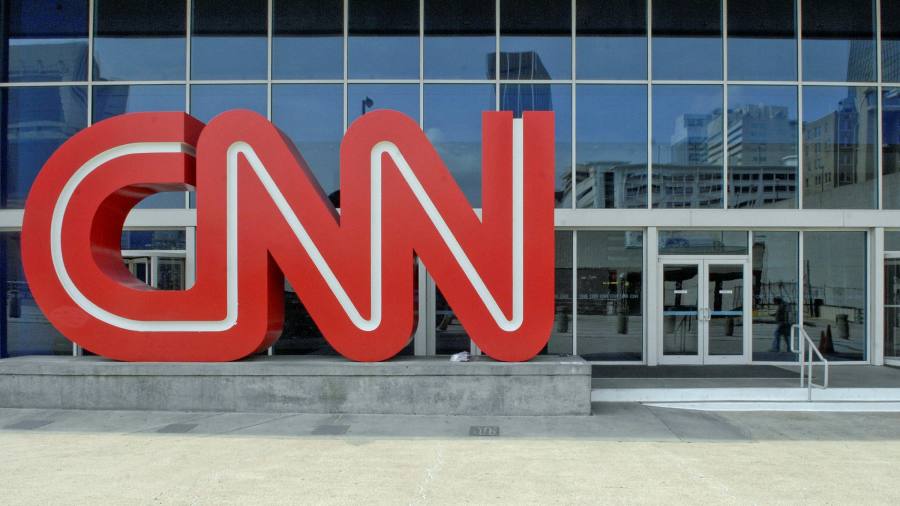 Warner Bros Discovery has decided to shut down CNN Plus, the $350mn digital streaming gamble championed by former chief Jeff Zucker, barely a month after it launched.

After closing on the acquisition of Warner earlier this month, new chief executive David Zaslav’s team had been reviewing CNN’s business and whether it made sense to invest in a streaming service for the cable news channel, according to people familiar with the matter.

Warner’s old guard, including Zucker and previous WarnerMedia chief Jason Kilar, had pushed an ambitious plan to build a CNN streaming service that would launch the news network into the future, earmarking $350mn for the effort this year. CNN executives had raced to launch the service on March 29, just a week before the Warner-Discovery deal closed.

The decision to shut CNN Plus at the end of April is the latest change under Zaslav, who this month replaced nearly all of Warner’s senior management with his own team.

The news came on the same day that Warner reported its first quarter operating profits had fallen by a third from a year ago to $1.3bn, which the company blamed on the launch of CNN Plus, investments in HBO Max and lower advertising revenues.

WarnerMedia reported it signed up 3mn subscribers to its HBO and HBO Max streaming service in the first quarter of the year.

At the end of March, WarnerMedia had 76.8mn HBO Max and HBO subscribers worldwide. The company added 1.8mn subscribers in the US, while rival Netflix’s growth ground to a halt, as the two companies fight to attract new viewers.

Earlier this week Netflix revealed its decade-long run of subscriber growth had come to an end in the first quarter of the year and admitted it was becoming “harder to grow membership” in many markets. Its shares fell almost 40 per cent on Wednesday, shaving nearly $60bn from its market value.

After years of dismissing his competition — as HBO, Apple and Disney unveiled new streaming services — Reed Hastings, Netflix’s co-founder, this week admitted to investors that his new competitors have “some very good shows and films out”.

“We’re really proud of the quarter, of what we’ve done to reposition both businesses,” Pascal Desroches, AT&T’s chief financial officer, told the Financial Times, referring to subscriber adds in both its core telecoms business and WarnerMedia. “We think there are bright days ahead for both.”

Despite viewer pick-up, WarnerMedia dragged on its parent company AT&T’s performance in the first quarter, underscoring how costly the streaming business is.

AT&T sold its media assets to focus on its core telecoms business. It is now playing catch-up with rivals that pulled ahead in rolling out 5G infrastructure.

Desroches said it was “so important” to separate out WarnerMedia so that the company could invest in both wings of the business in “a very significant way”.

In what is likely to support AT&T’s decision to spin off its media division, the company reported strong results in its underlying telecoms business, posting revenue of $29.7bn, an increase of 2.5 per cent from a year ago.

AT&T said it added 289,000 new fibre customers in the quarter, up 1.1mn on the same period last year, an area that the company and rival Verizon are both heavily investing in.

“We are the largest provider of fibre in the US. Where we put in fibre we win,” said Desroches.

It also benefited from the addition of 690,000 new postpaid mobile customers, its highest level of additions in a decade.

The group’s total revenues were down 13.3 per cent from the same period, partly due to the loss of income from divested businesses.