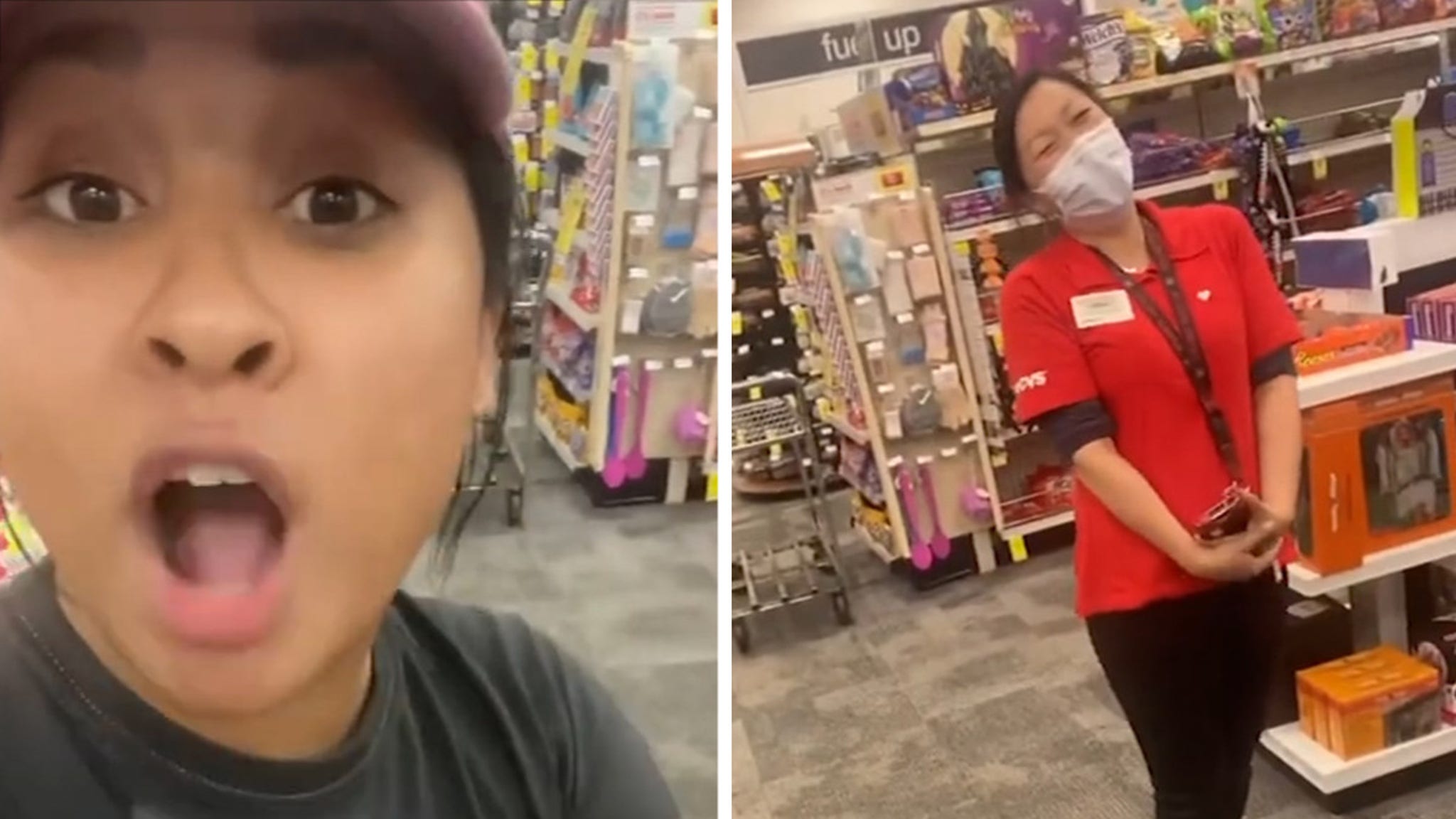 Waka Flocka‘s wife, Tammy Rivera, is fuming over a CVS employee who she believes racially profiled and harassed her — but she’s also making an appeal to save the woman’s job.

ICYMI, Tammy went off Sunday with a couple of video posts … one of them from inside the CVS in DeKalb County, GA as the alleged profiling was going down. Tammy said she frequents this CVS and knows all the employees, but the woman she encountered this time was new.

Tammy claims the staffer eyeballed her constantly, up and down every aisle, and yelled at Tammy for opening a hair accessory she intended to buy. The whole scene escalated when the clerk tried to kick TR out of the store, and police were called.

She eventually left the store to avoid trespassing charges, but Monday morning Tammy called her CVS to file a complaint, and she got a quick response from the general manager … who called back to apologize. 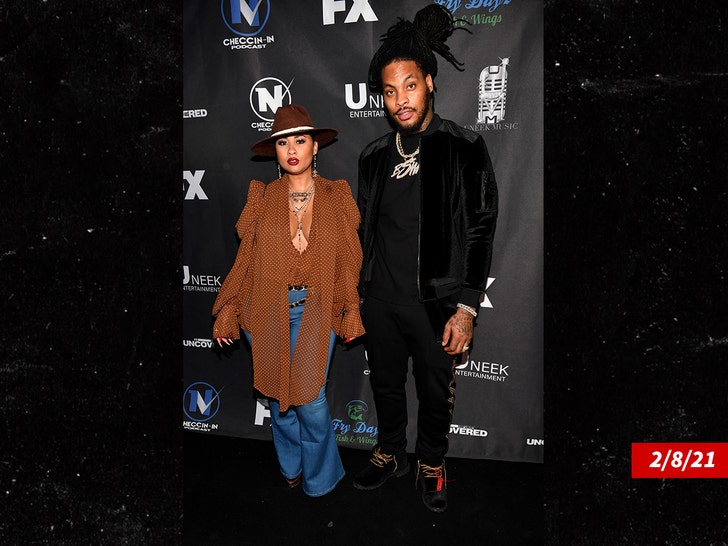 A rep for CVS tells TMZ … it has a “firm non-discrimination policy” and it’s committed to ensuring that all customers are “treated with respect and are offered courteous customer service.” The rep added they’ve launched an investigation.

Tammy tells us she’s told CVS she doesn’t want the woman to get fired, but instead, would like to see her get more education and training. As Tammy put it … if it happened to me, it’s probably happened to other Black or Latina customers.

CVS says it can’t comment on the employment status of individual employees … so it’s unclear what, if any, action has been taken.