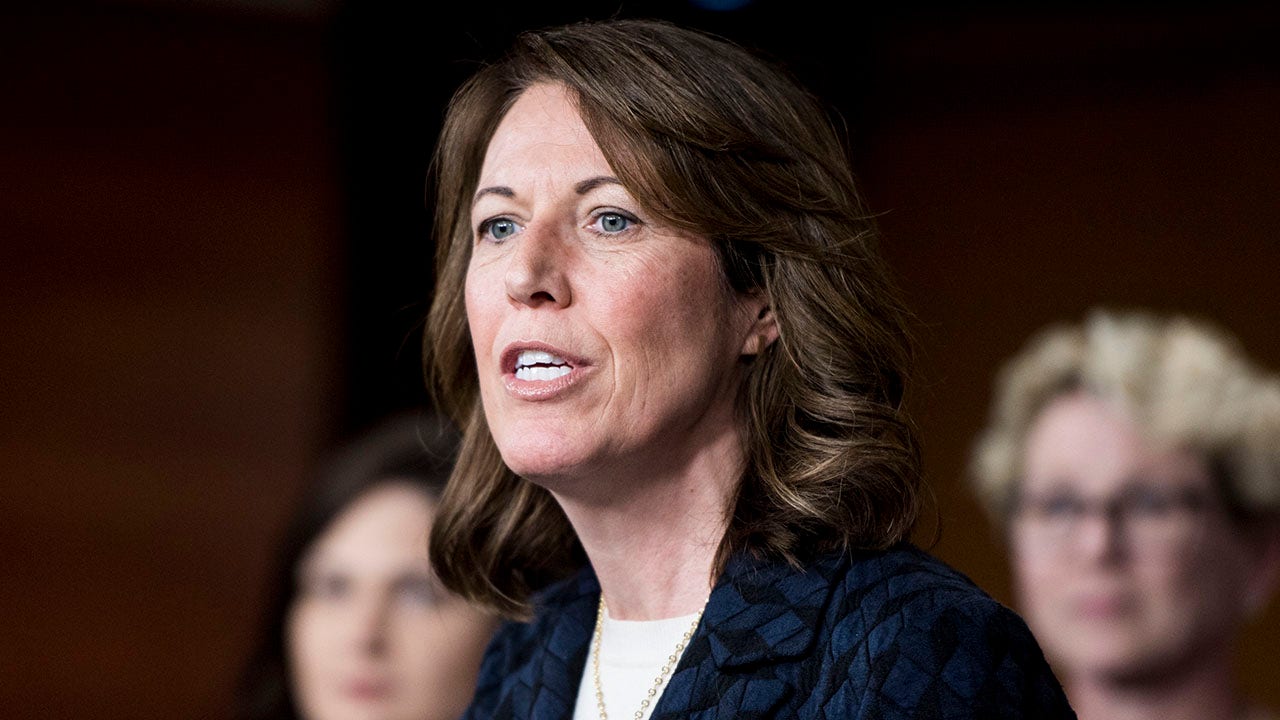 A vulnerable House Democrat agreed with Speaker Nancy Pelosi, D-Calif., that the southern border “is on a good path” despite the Department of Homeland Security (DHS) projecting the largest surge in two decades.

Rep. Cindy Axne, D-Iowa, is considered one of the more vulnerable Democratic incumbents heading into the 2022 midterm elections, after narrowly winning in 2020 with less than 50% of the vote.

Republicans plan on using Biden’s weakness on the border against Democrats in swing districts. Still, Axne hesitated to break with party leadership on the crisis.

Axne was asked in an intervew Thursday if she agreed with Pelosi that the southern border was “on a good path” under President Biden’s leadership.

Axne said she does agree with Pelosi “because we now have a president in office that actually wants to tackle this issue that’s been before us for years.”

“We have a broken immigration system in this country. This has been an issue for a long time,” she told Iowa Public Radio.

“Congress first promised to address comprehensive immigration reform over a decade ago. And unfortunately, broken Washington politics and partisanship has meant there hasn’t been a fix.”

The congresswoman said her constituents “want to see a lasting fix” to the situation at the southern border as well as the nation’s “broken immigration system.”

“This is not something that just happened. We did not… come to this overnight,” said Axne. “And I’m committed to achieving that real reform.”

Axne is on the NRCC’s list of 47 vulnerable Democrats whose seats are “offensive pickup opportunities” in the 2022 midterms.