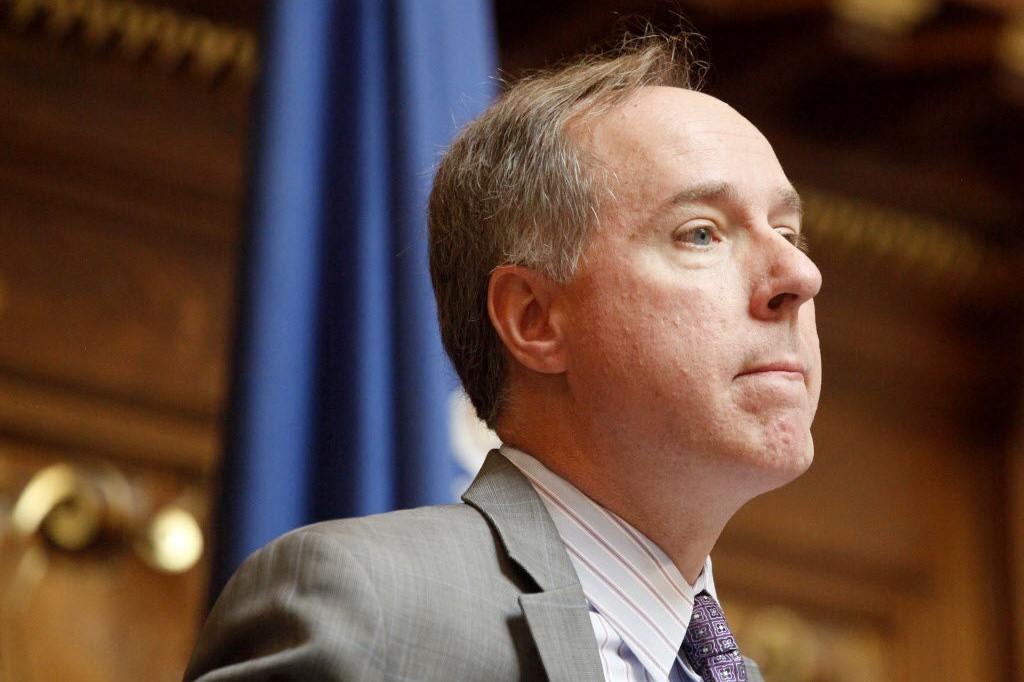 Vos, the longest serving speaker in Wisconsin history, had a number of factors in his favor going into the primary.

Outside groups reported $148,812 on independent expenditures to boost the Rochester Republican or oppose Steen, a self-employed investor who lives in Sturtevant. GOP lawmakers, Republican staffers and lobbyists all did doors for the speaker in his southeastern Wisconsin district and he outraised Steen.

Meanwhile, one group reported a $30,000 campaign for Steen. But his biggest boost in the race was the backing of former President Trump, who endorsed Steen and gave him a speaking spot at a pre-election rally to support Tim Michels for governor.