Volkswagen to cut up to 5,000 jobs, Handelsblatt newspaper reports By Reuters 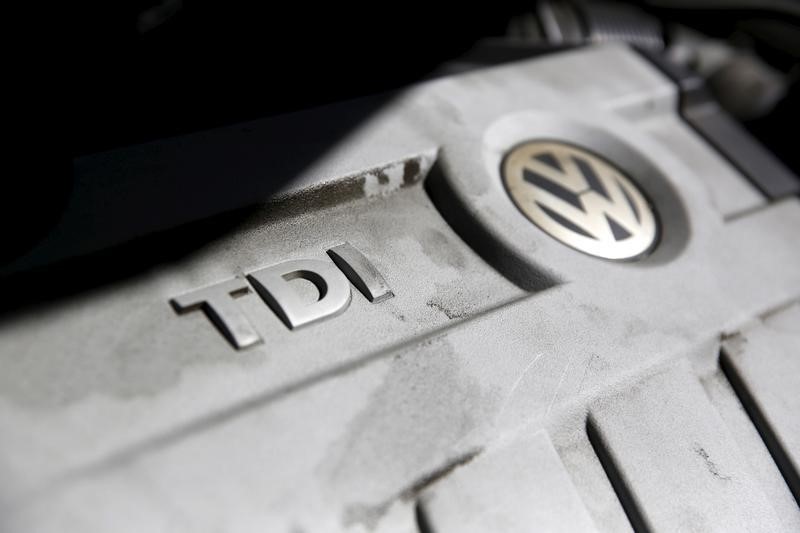 
BERLIN (Reuters) – Carmaker Volkswagen (DE:) plans to cut up to 5,000 jobs in Germany by offering early or partial retirement to older employees in a move that could cost 500 million euros ($598 million), the Handelsblatt newspaper reported on Sunday.

The newspaper quoted a spokeswoman confirming that the company had agreed the plan with the works council to open partial retirement to those born in 1964, while also offering early retirement to older employees.

Handelsblatt cited company sources as saying Volkswagen was putting aside 500 million euros for the plan as it would compensate the employees who leave by topping up their pension, although it would save billions in the longer term.

The Volkswagen Group said in January it would cut overhead costs by 5% and procurement costs by 7% over the next two years.