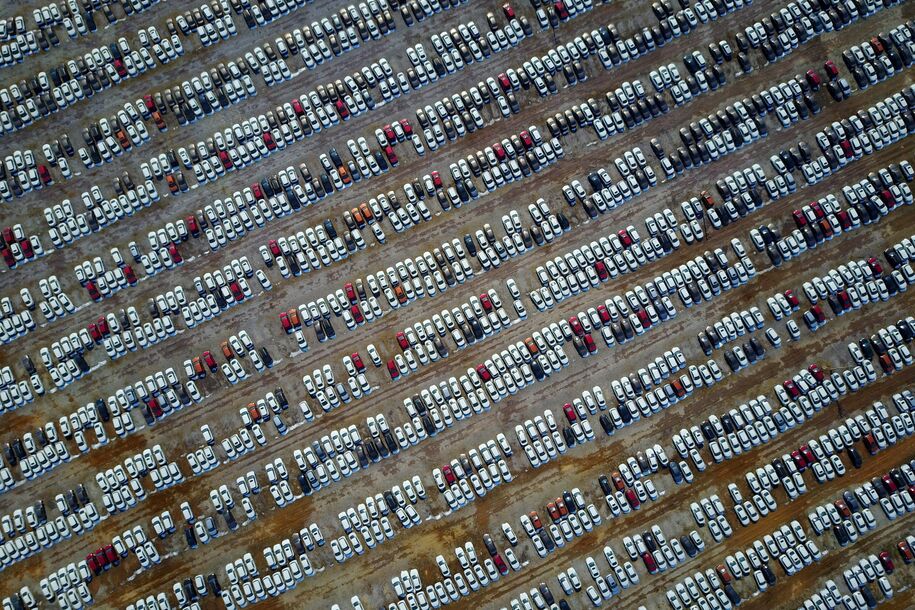 Old Dominion Republicans were already dealing with serious agita even before Liberty raised a stink on Wednesday, since many prominent officials were very unhappy that a small group of delegates would choose the party’s nominees for governor, lieutenant governor, and attorney general.

Earlier this week, in fact, the GOP’s last three governors―Bob McDonnell, Jim Gilmore, and George Allen―unsuccessfully tried to persuade party leaders to instead hold a “firehouse primary.” Under such an arrangement, the party would have set up a single polling place in each county—vastly fewer than the number of voting locations in a regular primary, but more than the single site the GOP settled on. A firehouse primary also would have allowed all voters to participate.

Instead, officials announced that party-approved delegates would gather on May 8 in the parking lot of Liberty University, the school that was led by Jerry Falwell Jr. until he resigned in disgrace in August. Because of the pandemic, the delegates will fill out a ranked-choice ballot from their cars―if Liberty actually lets them camp out there, that is.

Even before Liberty’s statement, GOP leaders admitted that they hadn’t figured out all the logistics for this year’s convention yet, with the Virginia Mercury’s Ned Oliver writing, “There were also questions about whether spreading convention delegates out through multiple parking garages and surface lots across a college campus would meet the party’s definition of an assembled convention.”

Other Republicans also worried that the event will exclude anyone who can’t make it to Lynchburg, a city that has lovely views of the Blue Ridge Mountains but is far from most of Virginia’s major population centers. Another Mercury reporter, Graham Moomaw, tweeted that one official asked if delegates from Tangier Island, a small and heavily Republican community in the Chesapeake Bay that isn’t connected to the rest of the state by land, were “supposed to float to Lynchburg for this big convention.”

Roanoke Times reporter Amy Friedenberger responded, “The James River will get them there. Might have to leave a week or so early.” However, if party leaders can’t reach a deal with Liberty, they may not need to put on their swim trunks after all.