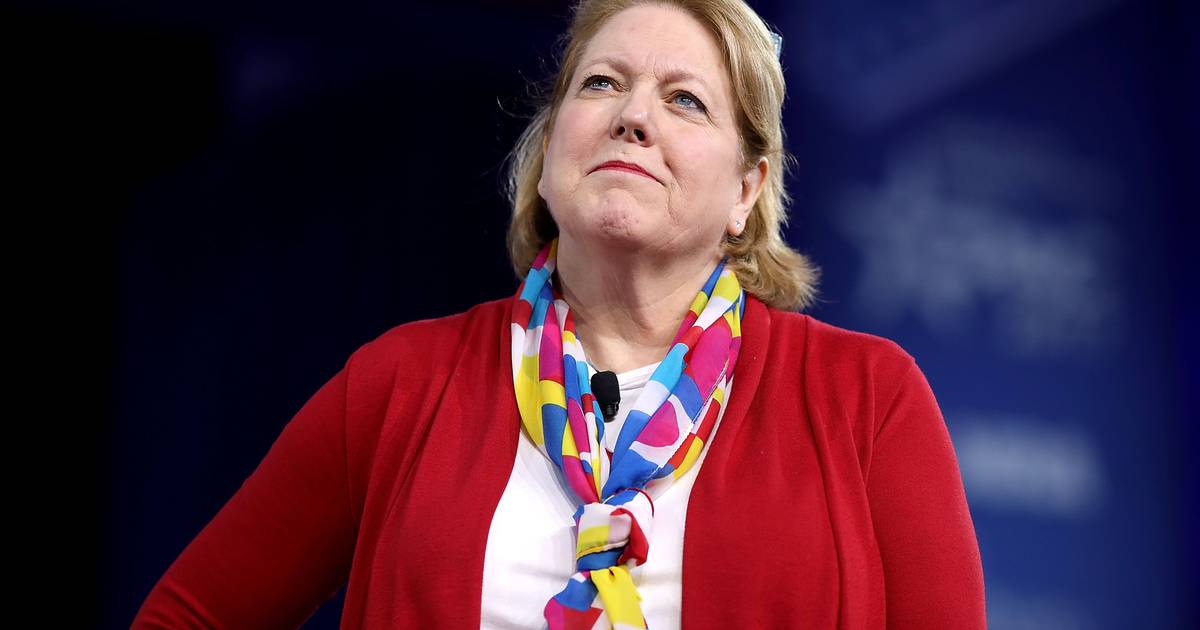 The controversial wife of Supreme Court Justice Clarence Thomas sent emails urging the lawmakers to pick a “clean slate” of electors even though Biden was declared the winner by authorities, the Washington Post reported on Friday.

Thomas sent emails to Arizona House Speaker Rusty Bowers and Rep. Shawnna Bolick, who this year is running for Arizona secretary of state. That would make her the top elections administrator in Arizona.

“As state lawmakers, you have the Constitutional power and authority to protect the integrity of our elections — and we need you to exercise that power now!” the email said. “Never before in our nation’s history have our elections been so threatened by fraud and unconstitutional procedures.”.

Her involvement in promoting Trump’s false narrative, which culminated in the Jan. 6 attack on the Capitol, was first revealed in multiple text messages she sent to then-Trump’s chief of staff Mark Meadows urging him to help reverse the election results.

Justice Thomas, meanwhile, has taken part in the court’s consideration of lawsuits challenging the election results. The court turned away every challenge without a hearing, though Thomas was among three conservative justices who said cases from Pennsylvania should be heard.

“Like so many married couples, we share many of the same ideals, principles, and aspirations for America,” said Ginni Thomas. “But we have our own separate careers, and our own ideas and opinions too. Clarence doesn’t discuss his work with me, and I don’t involve him in my work,” Thomas told the Washington Free Beacon in an interview published in March.

Whitey Bulger’s death in prison due to incompetence, watchdog says