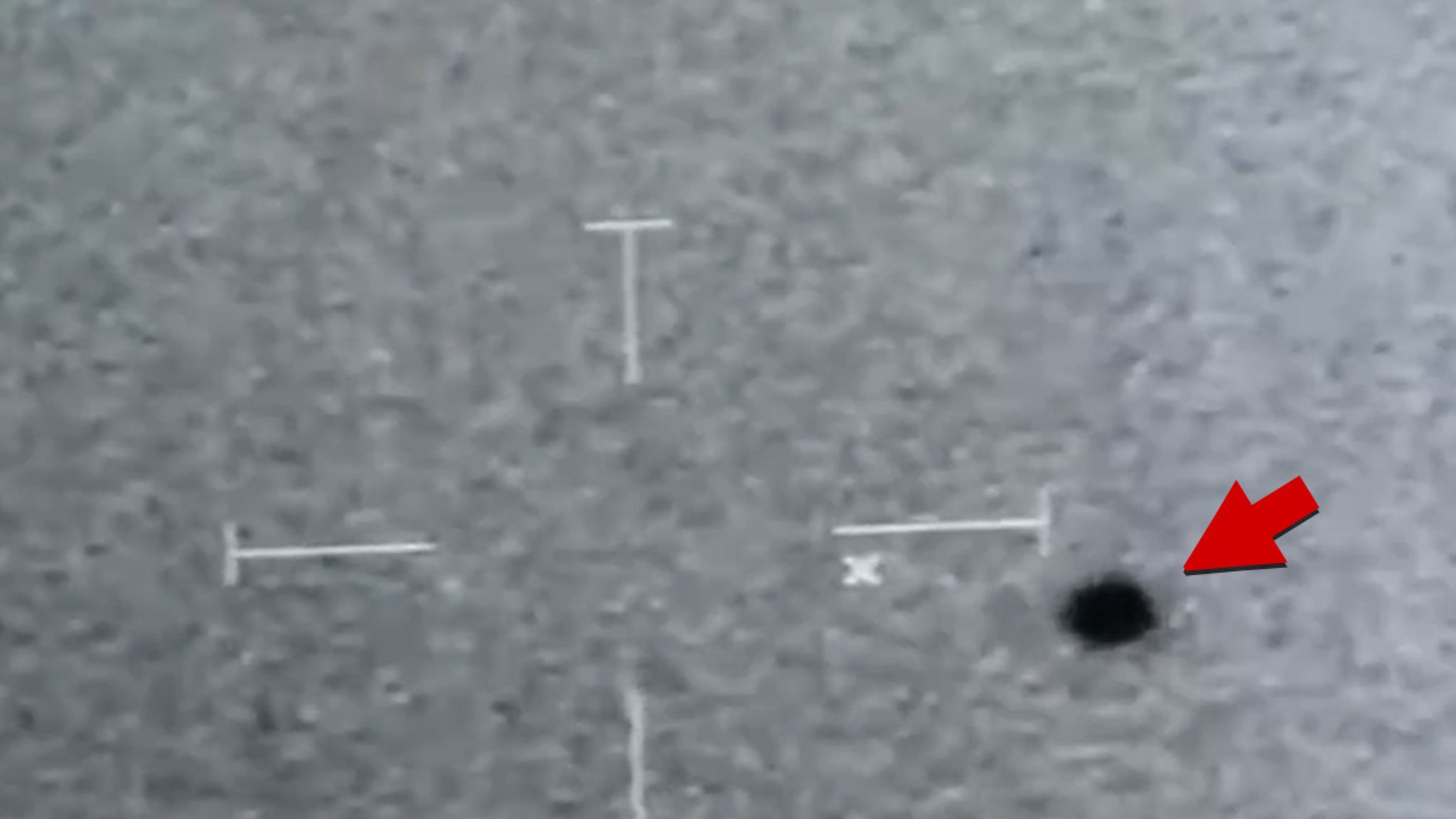 Here’s more evidence there’s something flying around our skies with out of this world technology … and at this point, it’s hard not to be a UFO believer.

Ya gotta see this leaked footage taken aboard the USS Omaha in July 2019 when the warship was sailing off the coast of San Diego … you see the UFO zipping along, parallel to the water’s surface, before disappearing down into the depths. 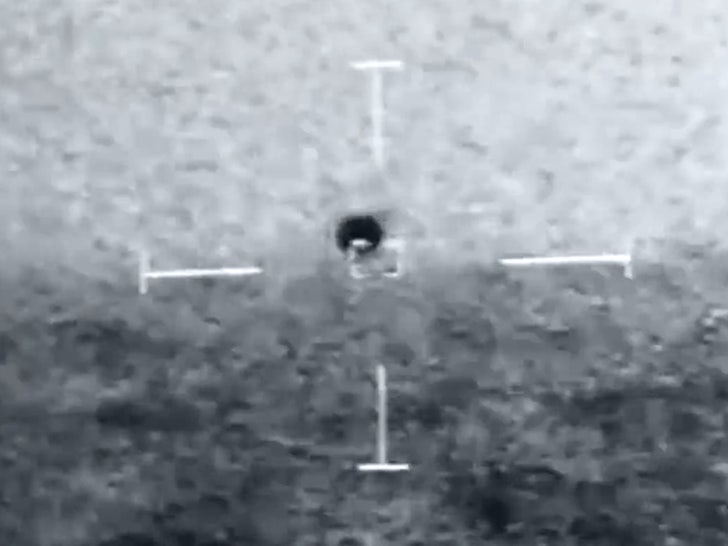 The UFO appears spherical in the grainy, black and white video … and you hear voices, presumably U.S. Navy sailors, exclaiming when the object gets close to the ship and when it splashes down.

The Navy sent a submarine to hunt for the UFO and didn’t find a trace, lending credence to a theory the object is a trans-medium vehicle … meaning it’s capable of traveling through both water and air. Pretty cool stuff.

As we reported … the Pentagon confirmed last month another leaked video, taken by a Navy Pilot, showing a triangle-shaped object gliding through the sky is the real deal … and the U.S. Government is calling it an unidentified aerial phenomena (UAP).

UFO or UAP … they’re definitely or at least possibly out there.

The planets put on a sunset sky show – Astronomy Now