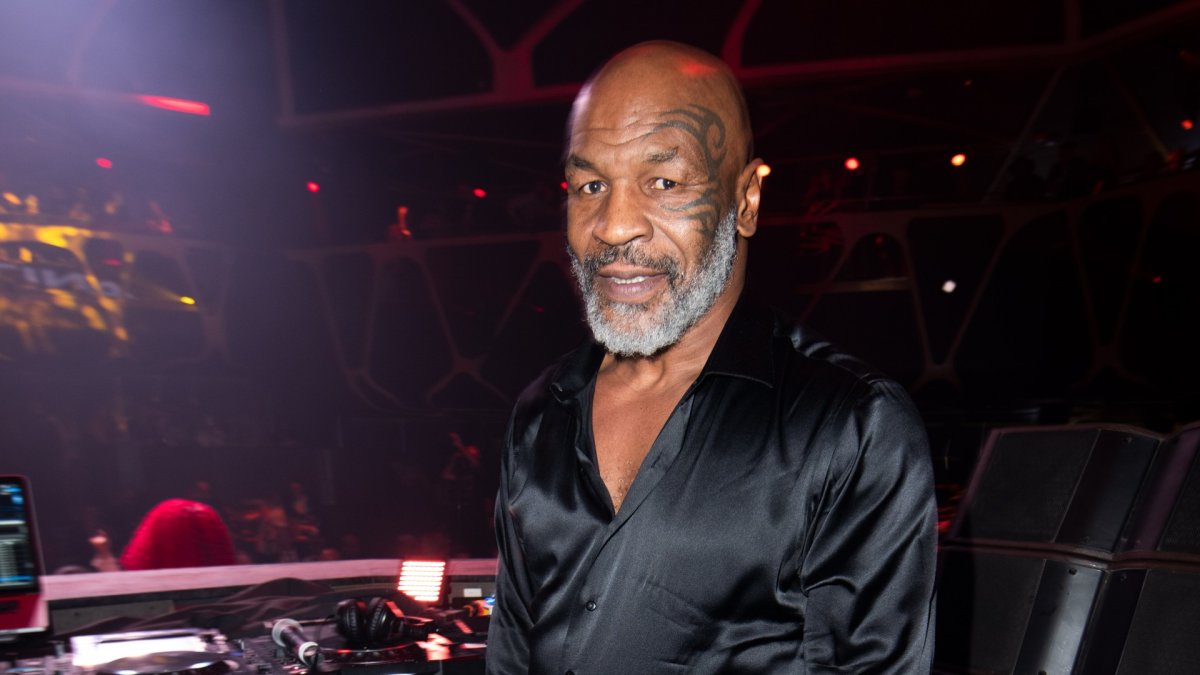 Former heavyweight boxing champion Mike Tyson was involved in an incident with another passenger on a flight awaiting takeoff Wednesday night at San Francisco International Airport, a representative for the boxing legend confirmed.

“Unfortunately, Mr. Tyson had an incident on a flight with an aggressive passenger who began harassing him and threw a water bottle at him while he was in his seat,” Tyson’s representative said in a statement Thursday.

Tyson, who attended the 4/20 celebration in San Francisco earlier in the day, boarded the JetBlue plane about 10:30 p.m. and minutes later was seen in an altercation with a man seated behind him, according to TMZ Sports, which first reported the incident.

San Francisco police said officers assigned to the airport bureau were sent to investigate a physical altercation on a plane in the domestic terminal.

They detained two people believed to be involved in the incident. One of them was treated at the scene for non-life threatening injuries, according to police.

Police said that person “provided minimal details of the incident and refused to cooperate further with the police investigation.”

Both people were released, police said.

TMZ reported that Tyson walked off the plane right after the altercation.

“If he just walked off and the other passenger didn’t want to press charges or anything, there’s not much else anyone can do,” aviation expert Mike McCarron said.

McCarron said if the other passenger did in fact throw a bottle at Tyson, that passenger could be cited for assault as well.

SFPD said it’s aware of video that could possibly show the incident. SFPD has shared that video with the San Mateo County Sheriff’s Office.

The San Mateo County Sheriff’s Office said that it is not releasing information on this incident “because it is an active investigation.”

So far, the San Mate County District Attorney’s Office said no one has brought a case forward to them from the incident involving Tyson.

JetBlue did not immediately respond to NBC’s requests for comments.