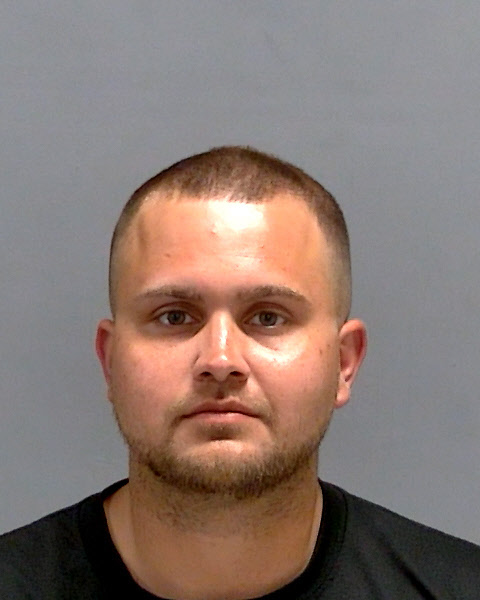 The crash happened just before 11 a.m. Wednesday, June 1 in the 3000 block of S. Rural Street, not far from E. Troy Avenue. The victim was riding her bicycle not far from her home, when someone hit her and left her to die.

Shortly after arriving to the hospital, Bowling was pronounced dead. But, IMPD hit and run investigators say information they got from Bowling at the scene, was crucial to making the arrest. They say Bowling gave officers the plate number of the vehicle that hit her.

Police were able to identify Rigdon as the suspect. He was taken into custody and arrested for leaving the scene of an accident causing death.

“A piece of me was lost,” said Kayla’s dad, Robert Bowling.


Bicyclist killed in hit-and-run on Indy’s south side

Kayla’s family described her as full of joy and someone who was constantly laughing her way through life.

“She was a loving girl, she loved people, she loved her son,” said Robert. “She was a giggler. Everything was funny to her. She would always tell everybody ‘you’re nuts, you’re nuts,’ it was just the way she was.”

Robert said one of his daughter’s favorite things to do was to ride bikes with her 4-year-old son.

“She loved riding bikes, which he has quite a few. We would go on little trips with her, on their bicycles, and they did a lot of walking together,” Robert shared.

Although he could talk about his love for his daughter all day, Robert finds himself at a loss for words when he tries to explain the pain he feels after she was ripped away from their family — from her son.