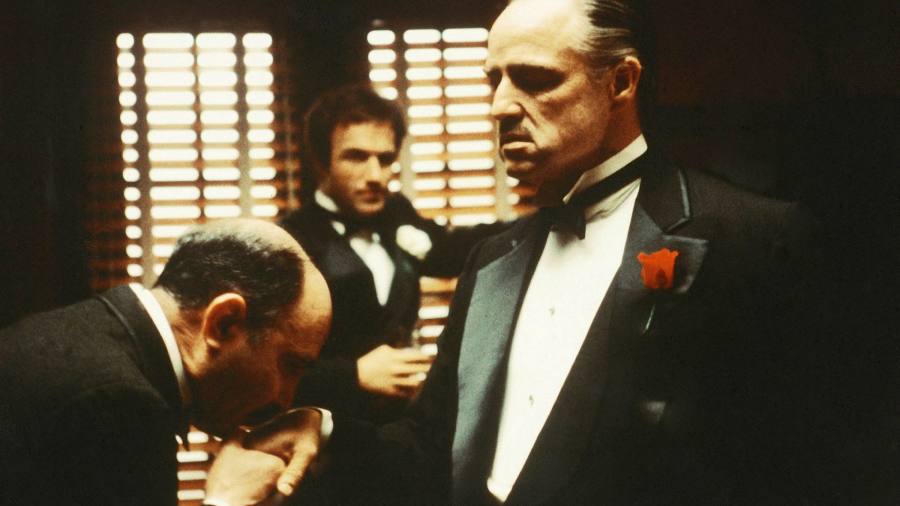 Media scion Shari Redstone looked to convince investors of the promise of ViacomCBS’s upcoming streaming service, as the company behind Paramount Pictures, CBS and Nickelodeon threw its hat into Hollywood’s streaming battle.

The service, called Paramount Plus, will from March offer viewers access to thousands of television episodes and films, spanning hits such as The Godfather, Titanic, Star Trek and SpongeBob SquarePants, for $10 a month. In June, the company will launch a $5-a-month option with advertisements and more limited programming.

ViacomCBS anticipates it will grow streaming revenue to more than $7bn annually by 2024, at which point it expects to reach 65m subscribers across its services — double the current level.

Paramount Plus is central to Redstone’s plans to revive the family empire built by her father, and keep it relevant in the cut-throat world of video streaming.

Once among the most powerful companies in Hollywood, ViacomCBS has grappled with the disruption from streaming, as the likes of Netflix snatched customers away from traditional television.

Speaking to investors on Wednesday, Redstone paid homage to her late father Sumner, who helped shape the modern entertainment industry, coining the phrase “content is king” and inspiring characters in HBO’s Succession.

“This is not your father’s Viacom, and it’s not my father’s either,” said the 66-year-old Redstone, in a rare public appearance. “This is a ViacomCBS that is being reimagined for a new kind of marketplace.”

As the health of Sumner Redstone declined in recent years, Shari took charge of Viacom and CBS, reuniting the companies in 2019 with the aim of giving them more heft to compete with much larger rivals such as Disney and AT&T.

ViacomCBS executives on Wednesday spent hours touting the shows and movies available on Paramount Plus, promising “a new reality series every month” as well as reboots of popular hits from the 1990s, such as Frasier, Rugrats and The Real World.

ViacomCBS shares have gained more than 70 per cent this year as investors anticipated an ambitious push into streaming.

But the company is entering a crowded, competitive market.

Disney in 2019 debuted its eponymous streaming service, setting off an industry-wide battle as the largest groups in Hollywood and Silicon Valley sought to stake a claim to the future of entertainment. In the past year-and-a half Disney, AT&T, Apple, Comcast and Discovery have all launched streaming services.

At the end of 2020 ViacomCBS reached nearly 30m subscribers across its streaming services globally — a far cry from the 203m and 95m that Netflix and Disney Plus command, respectively.

ViacomCBS is looking to differentiate itself by offering live news and sports, two types of entertainment that big streamers such as Netflix have stayed away from.

The company, which owns the CBS News channel and holds broadcast rights to sports such as the NFL, said Paramount Plus would include access to 1,000 live sporting events a year, as well as a live feed of CBS News channels.

ViacomCBS also said it would stream upcoming Paramount films between 30 and 45 days after they left cinemas — shortening the traditional 90-day window that has been dismantled by the coronavirus pandemic. But Viacom stopped short of a more dramatic move taken by rival Warner, which is streaming all of its films this year at the same time they debut in cinemas.