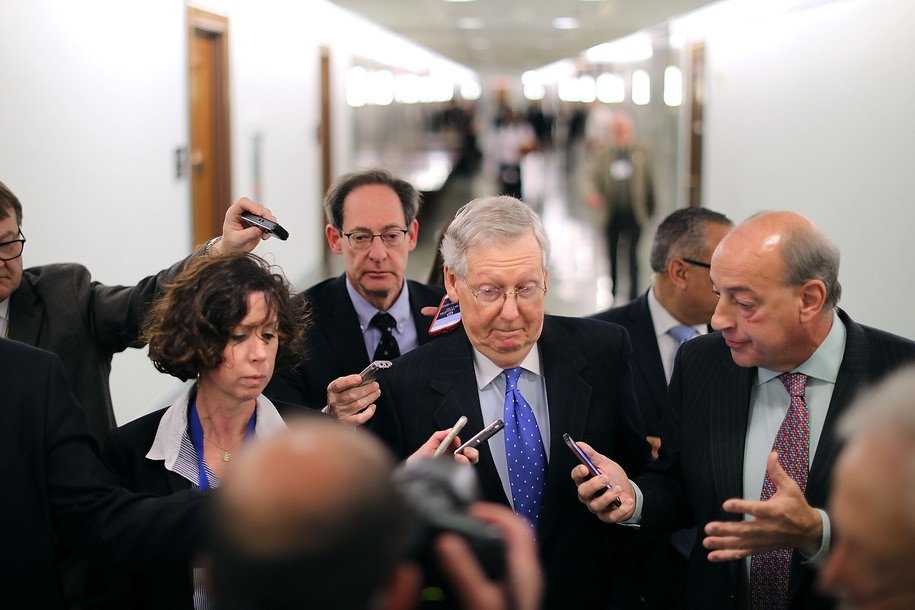 New job reports have finally come out showing that AT&T has cut 50,000 jobs, or 18% of their workforce in 2015. And 41,000 of those jobs have come since the telecom got a Trump-era-sized $42 billion tax cut. AT&T cut almost 17,000 of those jobs in 2020 alone. Verizon only cut 2,800 jobs this year, but has already done its major slashing since 2015, closing down 45,000 workers’ positions. None of this is new news, but the numbers are a stark reminder of what has actually been taking place over the last few years, while big companies get government money to grow our economy.

Verizon’s biggest tax break years, years where they were getting tens of billions of dollars in breaks, somehow coincided with their largest “cost cutting” measures. Translation: job cuts. Remember, Verizon is the company guilty of throttling California fire department officials who were fighting historic wildfires in the state. AT&T is still announcing new plans to cut jobs here and there, pivoting from wholesale bloodbaths to destroying workers’ livelihoods by a thousand cuts. And, to be clear, this is all on top of companies like AT&T taking enormous tax breaks from state and local governments to provide services that they then fail to provide. Verizon has a similar record of not providing the services they are being given money to provide.

After Lightreading posted the report about how many jobs these two companies have cut over the last five years, AT&T gave them this statement:

These actions align with our focus on growth areas along with lower customer demand for some legacy products and the economic impact and changed customer behaviors resulting from the COVID-19 pandemic. As a result, there will be targeted, but sizable reductions in our workforce across executives, managers and union-represented employees, consistent with our previously announced transformation initiative. Reducing our workforce is a difficult decision that we don’t take lightly. For employees who are leaving as part of these changes, we’re offering severance pay and company-provided healthcare coverage for up to 6 months for eligible employees.

They don’t take it “lightly,” y’all. They take it to the bank. Oh, and that bank is also pocketing the billions in tax breaks it got.