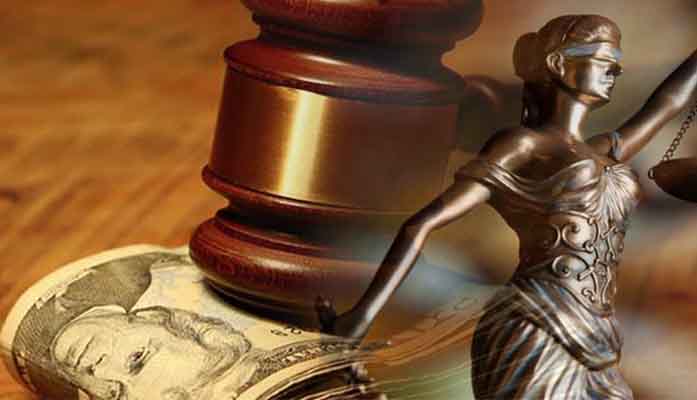 On Wednesday, a former Avondale resident, Freddy Danilo Naranjo, was sentenced in federal court to 10 months in prison after pleading guilty to Making False Claims.

From 2015 to 2017, Naranjo and Hidalgo worked together to submit false tax returns in the name of Mexican nationals who neither lived nor worked in the United States. The 48-year-old Naranjo was a tax preparer and filed the returns, which were based on fake W-2 forms that contained false wage and withholding information.

Hidalgo provided Naranjo with the fake W-2 forms and other personally-identifying information about the purported taxpayers. Based on the actions of Hidalgo and Naranjo, the government paid out approximately $500,000 in undue refunds. Naranjo and Hidalgo, along with other individuals, shared those refunds.

ResortPass, backed by Jessica Alba and Gwyneth Paltrow, lands $26M so you can take a daycation • TechCrunch