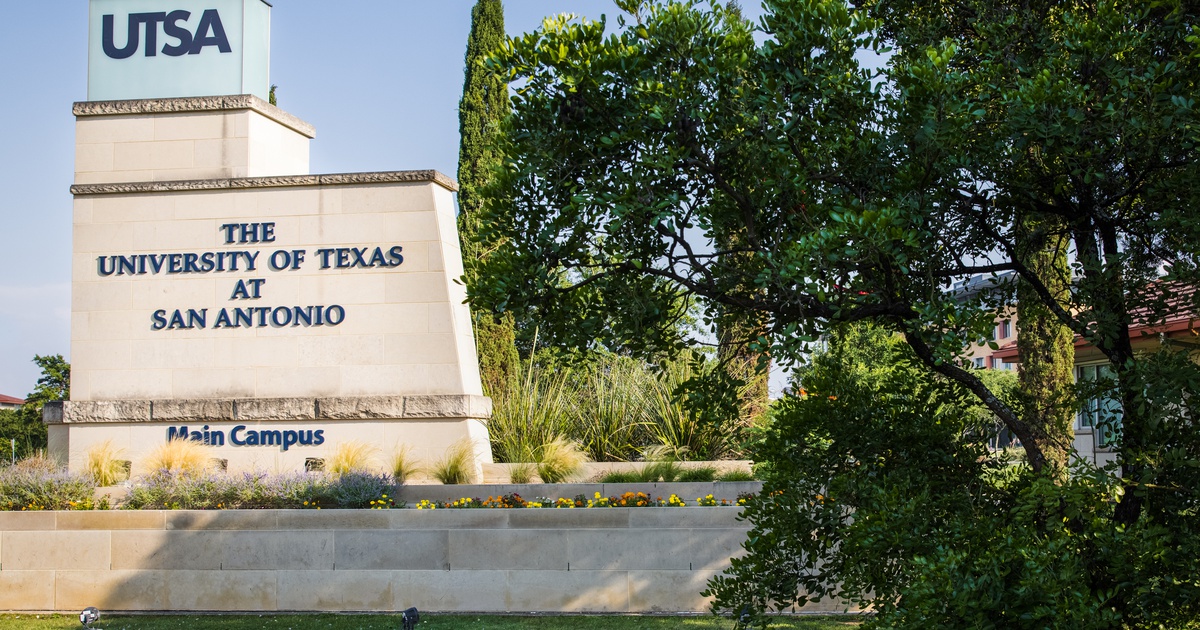 The University of Texas at San Antonio is the latest public university to achieve the distinctive statewide Tier One status, which qualifies the school for access to $6 million in state funding over the next two years to help attract prominent scholars and improve university research initiatives.

It is the fifth public university in the state to qualify for the state’s National Research University Fund, which was created in 2009.

The idea was to encourage public universities in Texas to invest in research and improve their national standing as research universities. Once the schools achieved certain academic goals, the state would provide additional funding to help them recruit more high-profile researchers and bolster their programs.

“As an urban serving university that is committed to uplifting San Antonio and a Hispanic Serving University that is accelerating Latino student success, NRUF is a significant waypoint on our path to transform UTSA into the next great public research university and to promote social mobility and economic prosperity in the greater San Antonio region,” UTSA President Taylor Eighmy said in a statement.

This comes five months after UTSA received the prestigious R1 research university status under the Carnegie Classification of Institutions of Higher Education.

In Texas, universities reach Tier One status under Texas’ National Research University Fund when they spend more than $45 million on restricted research over two years and meet four of six requirements two years in a row, including awarding more than 200 doctorate degrees every year and enrolling a “freshman class with high academic achievement.”

A UTSA statement explained that the school met its Tier One benchmarks by employing five tenured or tenure-track faculty who are members of National Academies, the honorary societies for science, engineering and medicine professors. The school also enrolled freshman classes for two years in a row in which at least half of the first-time freshmen graduated in the top quarter of their high school classes.