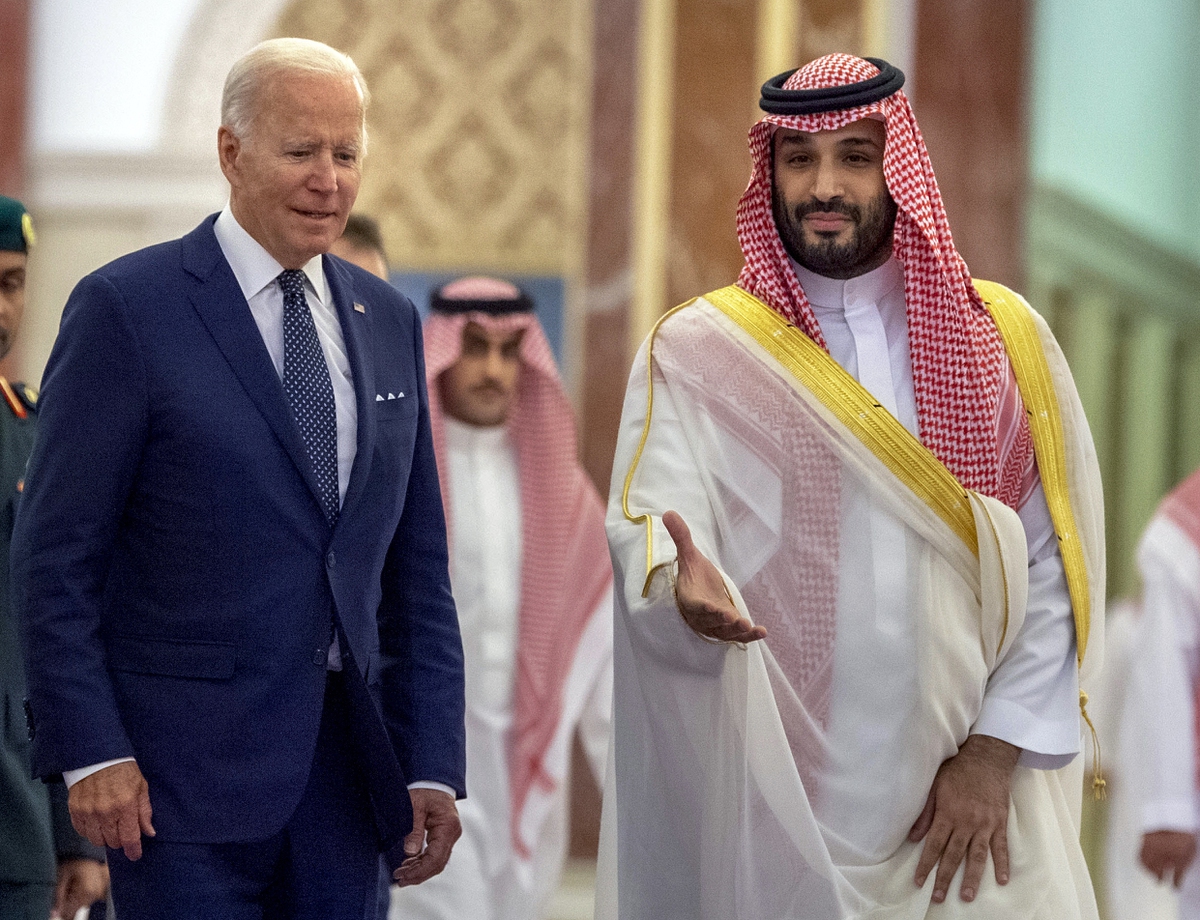 WASHINGTON — A U.S. federal judge on Tuesday dismissed a lawsuit against Saudi Crown Prince Mohammed bin Salman in the killing of U.S.-based journalist Jamal Khashoggi, bowing to the Biden administration’s insistence that the prince was legally immune in the case.

District of Columbia U.S. District Judge John D. Bates heeded the U.S. government’s motion to shield Prince Mohammed from the lawsuit despite what Bates called “credible allegations of his involvement in Khashoggi’s murder.”

A team of Saudi officials killed Khashoggi inside the Saudi consulate in Istanbul in 2018. Khashoggi, a columnist for The Washington Post, had written critically of the harsh ways of Prince Mohammed, Saudi Arabia’s de facto ruler.

The U.S. intelligence community concluded the Saudi crown prince ordered the operation against Khashoggi. The killing opened a rift between the Biden administration and Saudi Arabia that the administration has tried in recent months to close, as the U.S. unsuccessfully urged the kingdom to undo oil production cuts in a global market racked by the Ukraine war.

Khashoggi had entered the Saudi consulate to obtain documents needed for his upcoming marriage. His fiancee, Hatice Cengiz, who had waited unknowingly outside the consulate as he was killed, and a rights group founded by Khashoggi before he died brought the lawsuit. The lawsuit also named two top aides of the prince as accomplices.

The Biden administration, invited but not ordered by the judge to offer an opinion on the matter, declared last month that Prince Mohammed’s standing as Saudi Arabia’s prime minister gave him sovereign immunity from the U.S. lawsuit.

Saudi Arabia’s king, Salman, had named Prince Mohammed, his son, as prime minister weeks earlier. It was a temporary exemption from the kingdom’s governing code, which makes the king prime minister.

Khashoggi’s fiancee and his rights group argued the move was a maneuver to shield the prince from the U.S. court.

Bates expressed “uneasiness” with the circumstances of Prince Mohammed’s new title, and wrote in Tuesday’s order that “there is a strong argument that plaintiffs’ claims against bin Salman and the other defendants are meritorious.”

But the government’s finding that Prince Mohammed was immune left him no choice but to dismiss the prince as a plaintiff, the judge wrote. He also dismissed the two other Saudi plaintiffs, saying the U.S. court lacked jurisdiction over them.

The Biden administration argued longstanding legal precedent on immunity for heads of government from other nations’ courts, in some circumstances, demanded that the prince be shielded as prime minister, regardless of the prince only recently obtaining the title.

The Biden administration already had spared Prince Mohammed from government penalties in the case, again citing sovereign immunity. Rights groups and Saudi exiles argued that sparing Prince Mohammed from accountability in Khashoggi’s killing would give the crown prince and other authoritarian rulers around the world a green light for future abuses.