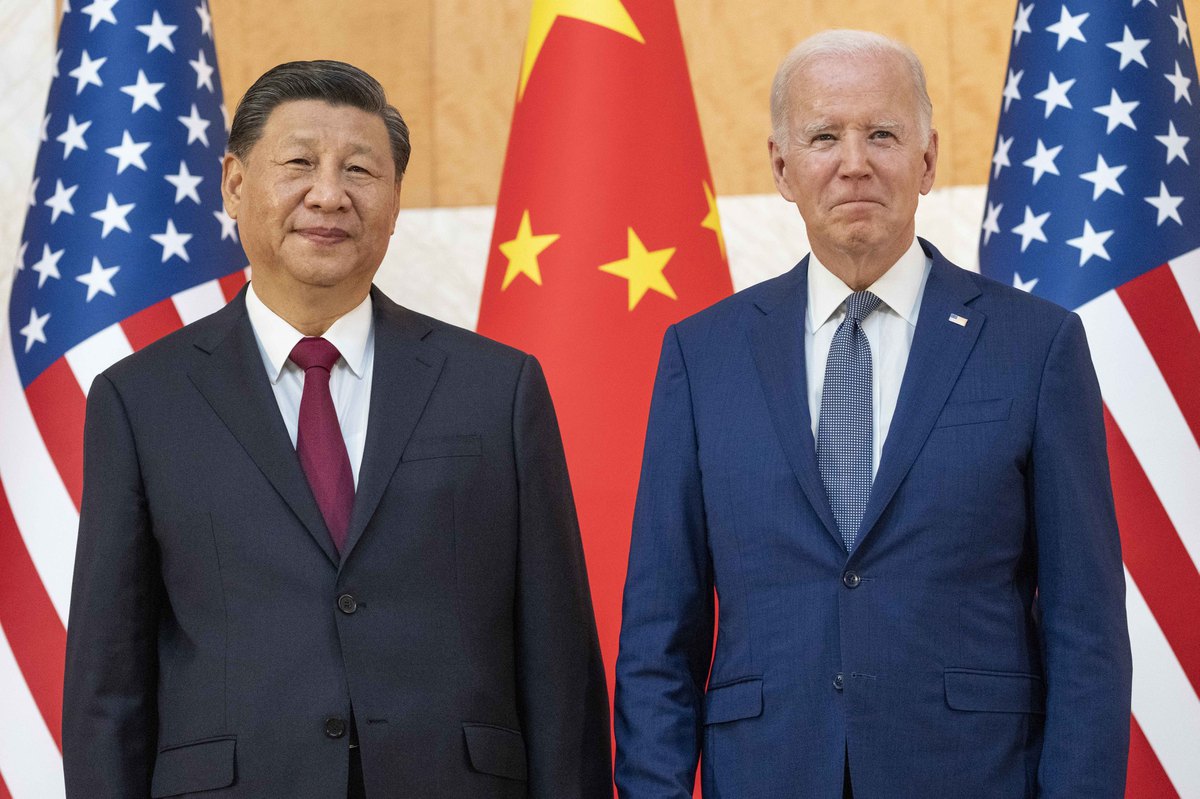 WASHINGTON — The Biden administration on Tuesday signed off on two new significant arms sales to Taiwan in approvals that are sure to rankle China.

The State Department said it had okayed sales worth more than $425 million of spare aircraft parts to support Taiwan’s fleet of F-16 fighters, C-130 transport planes and other U.S.-supplied weapons systems.

The package includes $330 million in standard replacement parts and $98 million in non-standard equipment along with related accessories and logistics.

The sales were announced just weeks after President Joe Biden met his Chinese counterpart Xi Jinping for talks in Indonesia in which China’s increasingly aggressive behavior toward Taiwan was a major issue.

China regards Taiwan as a renegade province and has vowed to reunify the island with the mainland by force, if necessary. It has roundly condemned previous U.S. arms sales to Taiwan as violations of Washington’s “one-China policy” and is expected to react similarly to Tuesday’s announcement.

But successive U.S. administrations of both parties have said ties with Taiwan are governed by the Taiwan Relations Act that allows the sale of military equipment to the island for its defense against potential threats from China.

“This proposed sale serves U.S. national, economic, and security interests by supporting the recipient’s continuing efforts to maintain a credible defensive capability,” the State Department said of the latest approvals.

“The proposed sale will help improve the security of the recipient and assist in maintaining political stability, military balance, and economic progress in the region,” it said, adding that it would also “contribute to the sustainment of the recipient’s aerial fleet, enhancing its ability to meet current and future threats while providing defensive and transport capabilities critical to regional security.”