Unusual circumstances, but time to talk tennis for Nadal By Reuters 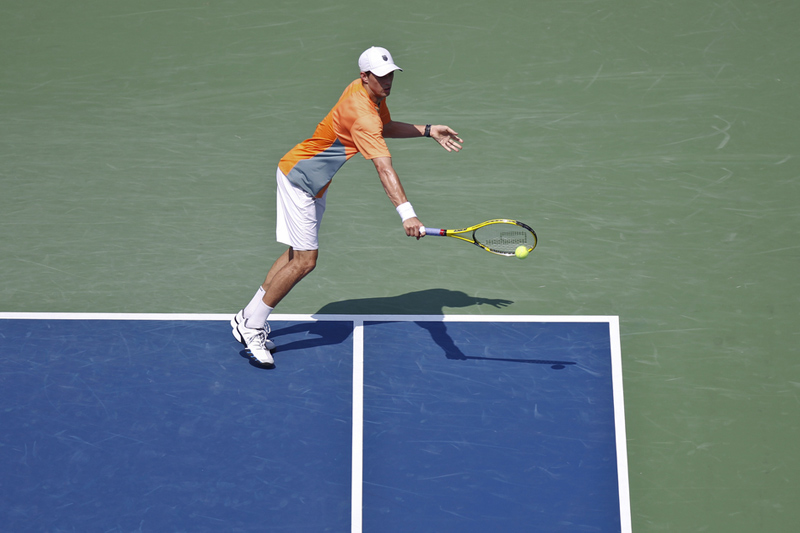 2/2
© Reuters. A Day at the Drive Exhibition

MELBOURNE (Reuters) – Rafa Nadal brushed aside questions about the Australian Open quarantine on Sunday and said it was time to get down to the business of playing tennis and entertaining fans around the world.

The 34-year-old, who secured his 20th Grand Slam title at last year’s delayed French Open, completed his two weeks of isolation in Adelaide on Friday before playing an exhibition match and then heading to Melbourne.

“When we arrived here, we have this quarantine. But I think that’s over. It’s the moment to start talking about tennis,” the world number two told reporters on Sunday.

“That’s why we came here. To play tennis, to try to give to the fans around the world and to the fans here in Australia a good show. For some of the people who are suffering a lot at home, we try to have a good entertainment for them.”

Nadal will get his first taste of competitive action for the season when he spearheads Spain’s challenge for the ATP Cup, which makes a much-delayed start in Melbourne on Tuesday.

Spain lost the ATP Cup final to Novak Djokovic’s Serbia last year and Nadal said he and his team mates would be doing their best to go one better this year, despite the proximity of the tournament to the Feb. 8 start of the Australian Open.

“Of course, it’s different circumstances than last year. It’s a very unusual situation for most of us,” he added.

“Most of you that are around tennis knows I never play the week before a Grand Slam, so it is a little bit new and it is strange situation.

“But here I am, the same as the rest of the team, to try our best in every moment. Everybody’s ready to play, and to play with very competitive level.”

Nadal kicks off his season against Australia’s Alex de Minaur in an ATP Cup Group B singles match on Rod Laver Arena on Tuesday.

As supply-chain woes deepen, pressure on prices is rising