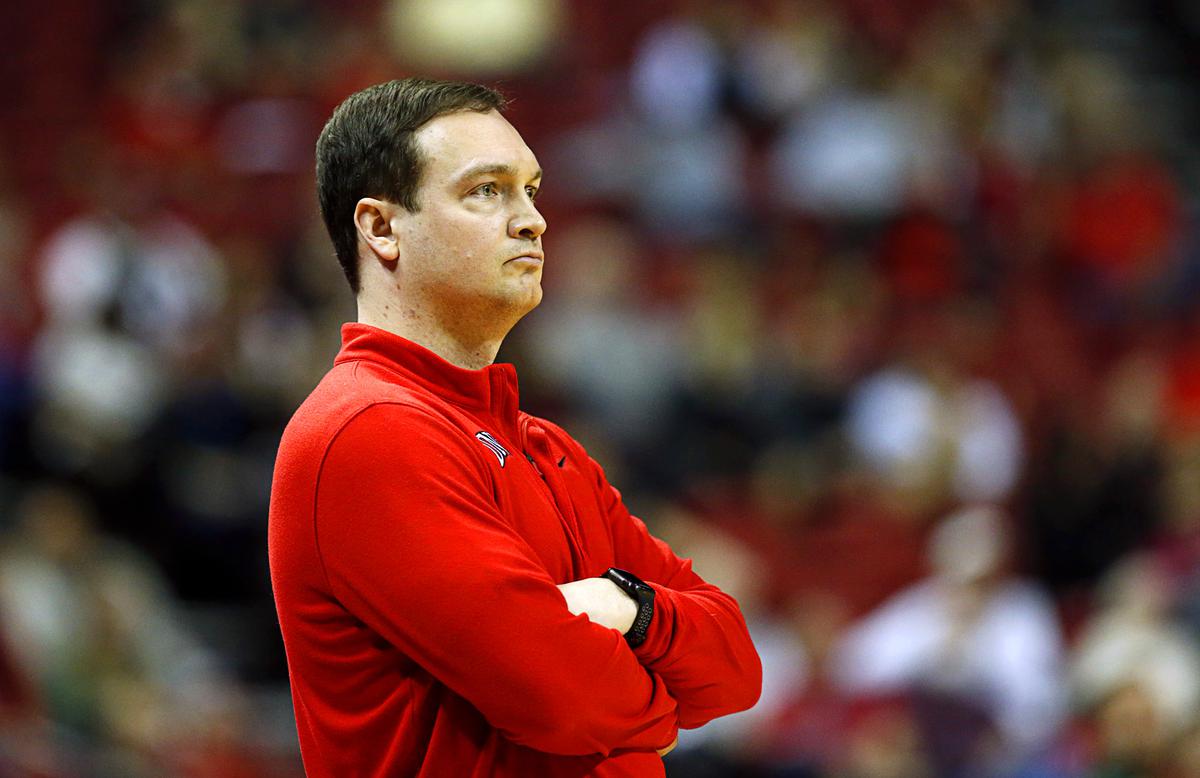 UNLV’s roster for the 2022-23 season is complete, as the team landed a commitment from juco forward Karl Jones on Sunday, filling the last remaining scholarship.

UNLV has been on the lookout for a veteran big man to round out its roster, and Jones seems to fit the bill at 6-foot-10 and with three years of juco experience under his belt.

Jones then moved on to Southwest CC in Los Angeles this past season and upped his production to 10.0 points, 8.2 rebounds and 2.8 blocks across 29 contests.

Jones arrives at UNLV with two years of eligibility remaining.

Statistically, Jones profiles as a traditional big man. Spacing the floor doesn’t appear to be part of his game; he attempted just three 3-pointers last year (and missed them all), and he made just 51.7% from the free-throw line. He finished around the rim efficiently, however, converting 64.4% of his 2-point attempts.

Jones is the eighth new addition this offseason and the seventh college transfer. Two weeks ago, head coach Kevin Kruger said there was no rush to fill the final two scholarships and that the program was content to wait for the “right pieces.” Since then he has landed commitments from Arizona transfer guard Shane Nowell and Jones to round out the roster.

Here’s how the UNLV roster looks now that all 13 scholarships have been filled: