Unity, based in San Francisco, lays off hundreds of staffers 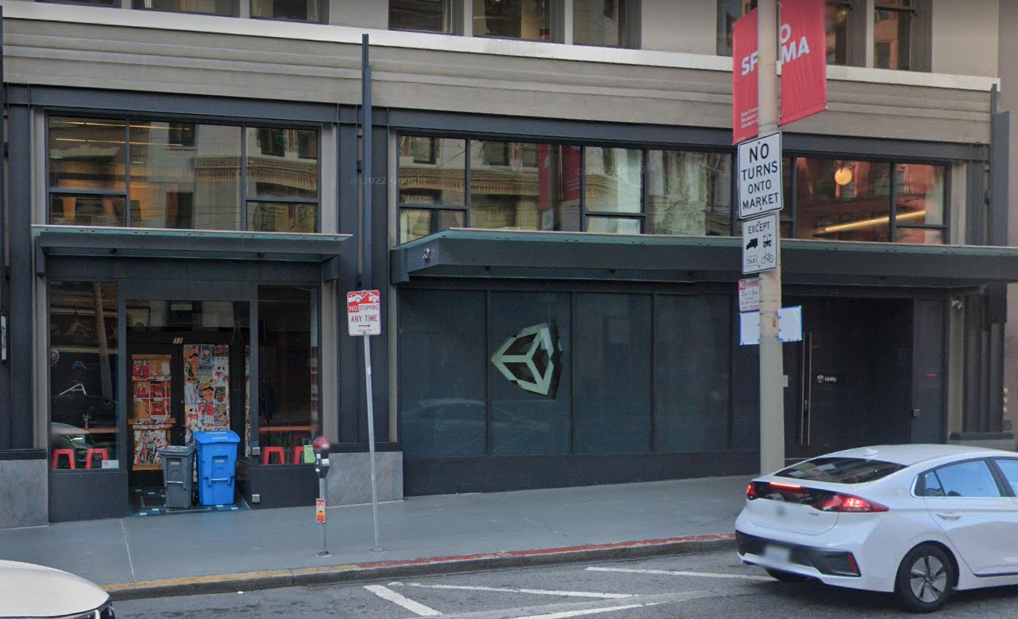 A San Francisco video game-focused tech company has laid off hundreds of employees just weeks after its CEO reportedly told employees no such layoffs were imminent.

Unity, the company in question, doesn’t produce any video games itself, but provides the game engine that underpins many popular titles including “Genshin Impact” and “Pokémon Go.” The company confirmed to Protocol that it would be laying off around 4% of its staff, or slightly more than 200 staffers.

“As part of a continued planning process where we regularly assess our resourcing levels against our company priorities, we decided to realign some of our resources to better drive focus and support our long-term growth,” a Unity spokesperson said in a media statement. “This resulted in some hard decisions that impacted approximately 4% of all Unity workforce. We are grateful for the contributions of those leaving Unity and we are supporting them through this difficult transition.”

Employees are receiving severance pay, though the exact length of time is unclear, as well as 30 days to find jobs internally, according to Kotaku and VentureBeat.

But workers are alleging that they’re being placed in a catch-22 of sorts, according to posts on the anonymous job forum Blind. While workers have a month to look for work internally, most of the company already has a hiring freeze in place. Kotaku also alleges that layoffs are still ongoing.

The layoffs are reportedly a far cry from CEO John Riccitiello’s comments during a company-wide all-staff meeting two weeks ago. Kotaku cited multiple sources who say Riccitiello assured staffers that the company would not be laying anyone off. One aggrieved worker echoed the same story on Blind, asking, “Why they never mentioned this in the town hall???”

For what it’s worth, one person claiming to be a laid-off Unity employee wrote on Blind that the process was actually “very respectful” and “well managed.”

A representative from Unity did not immediately respond to a request for comment from SFGATE.

These layoffs continue the ongoing trend of struggles within the tech industry. From Coinbase to PayPal, companies that assured no imminent layoffs have had to let employees go, as industry and larger macroeconomic headwinds push tech into a lean period.