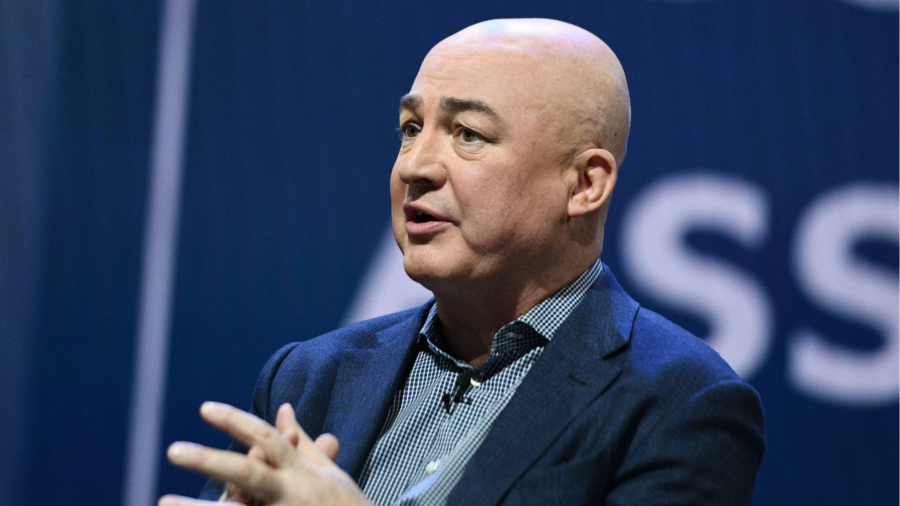 Alan Jope is to retire as chief executive of Unilever at the end of 2023, after more than 35 years at one of the world’s largest producers of branded goods.

The maker of Hellmann’s mayonnaise and Cif cleaning products on Monday said it would begin its search to replace Jope, who took the helm in January 2019 after the departure of Paul Polman.

Jope, 59, has come under pressure from shareholders to improve Unilever’s performance, a frustration compounded after the group failed in its attempt to buy GSK’s consumer health division for £50bn.

Unilever has also been affected by steep rises in the cost of commodities such as palm oil, forcing it to pass on higher prices to cash-strapped consumers.

The FTSE 100 group last month said its sales had been hit by consumers choosing cheaper versions as prices of its products rose.

Unilever shares rose 3.5 per cent on Monday to £41.70 following the announcement of Jope’s retirement, bringing them back to roughly the same level as when he took over.

“Alan’s retirement next year will mark the end of a remarkable career with Unilever,” said chair Nils Andersen. “Under his leadership, Unilever has made critical changes to its strategy, structure and organisation that position it strongly for success.”

Jope joined Unilever in 1985 as a trainee and worked in various sales and marketing roles. He then headed several of the group’s divisions, including beauty and personal care, and Unilever’s China operations.

“As I approach my fifth year as chief executive, and after more than 35 years in Unilever, I believe now is the right time for the board to begin the formal search for my successor,” said Jope. “Growth remains our top priority, and in the quarters ahead I will remain fully focused on disciplined execution of our strategy.”