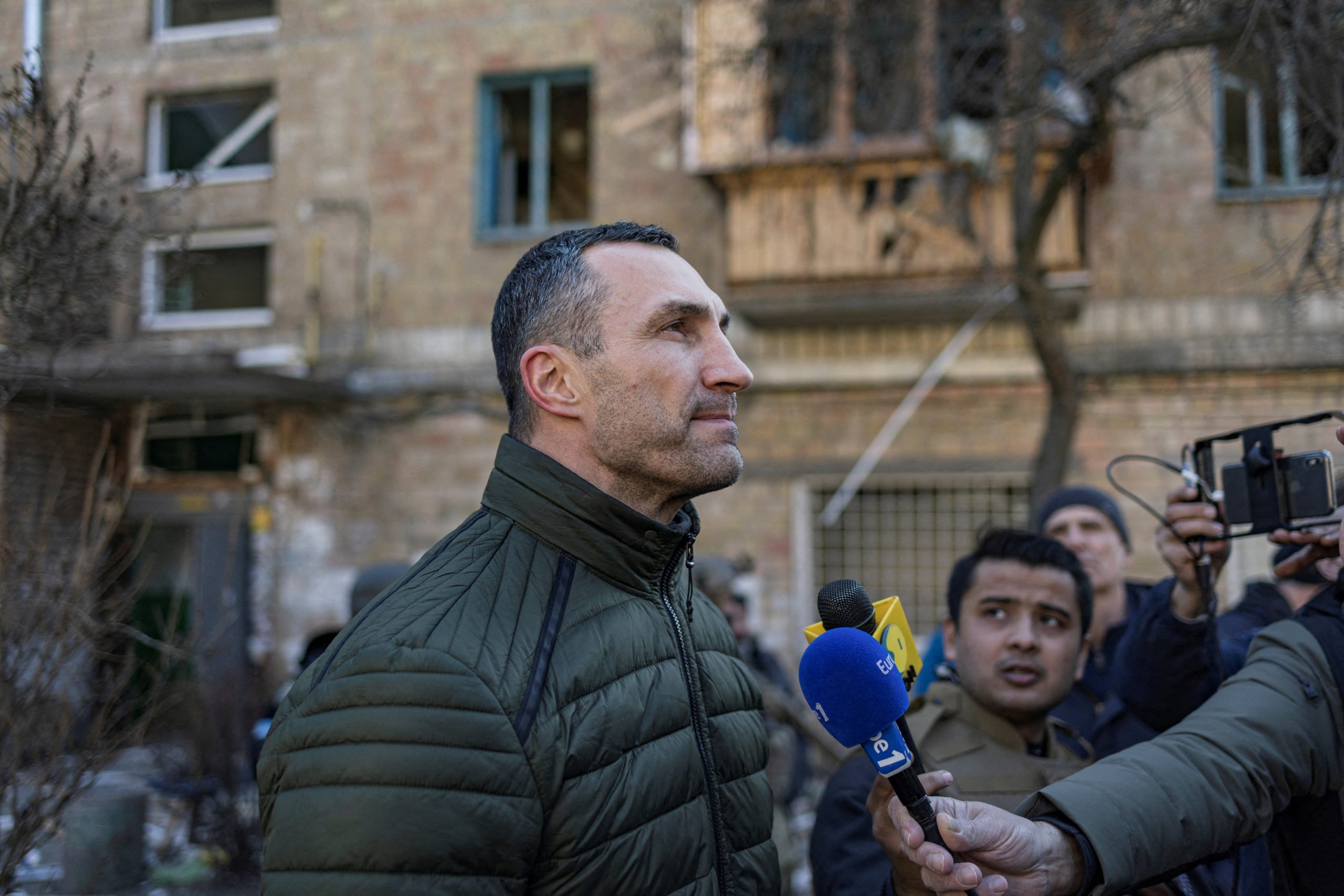 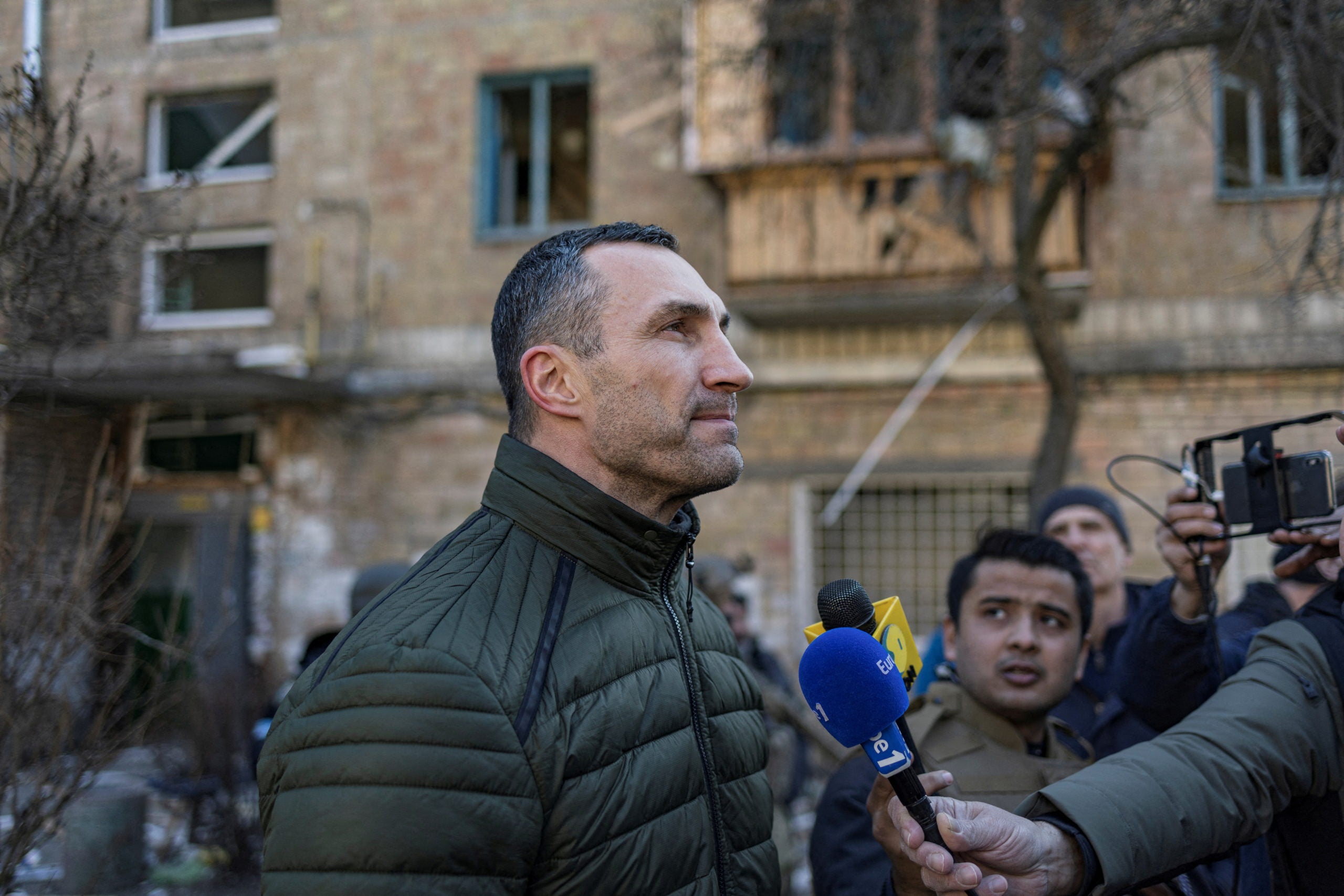 Global sports governing bodies have moved to suspend Russian and Belarusian athletes since the invasion began in February, while the IOC has recommended that the athletes do not take part in international competition or compete under a neutral flag.

Russia has called the invasion a “a special military operation,” while Belarus has served as a key staging areab.

Klitschko, whose brother Vitali is the mayor of Kyiv, enlisted in the Ukrainian reserve army shortly after Russia launched its invasion of Ukraine.

“Actions speak louder than words. Isolation, and this isolation speaks louder than any word or any line because isolation is painful.”

Russian members of the IOC were given permission to participate in this week’s IOC session on Monday, with the Olympic body saying they are not representatives of their country.