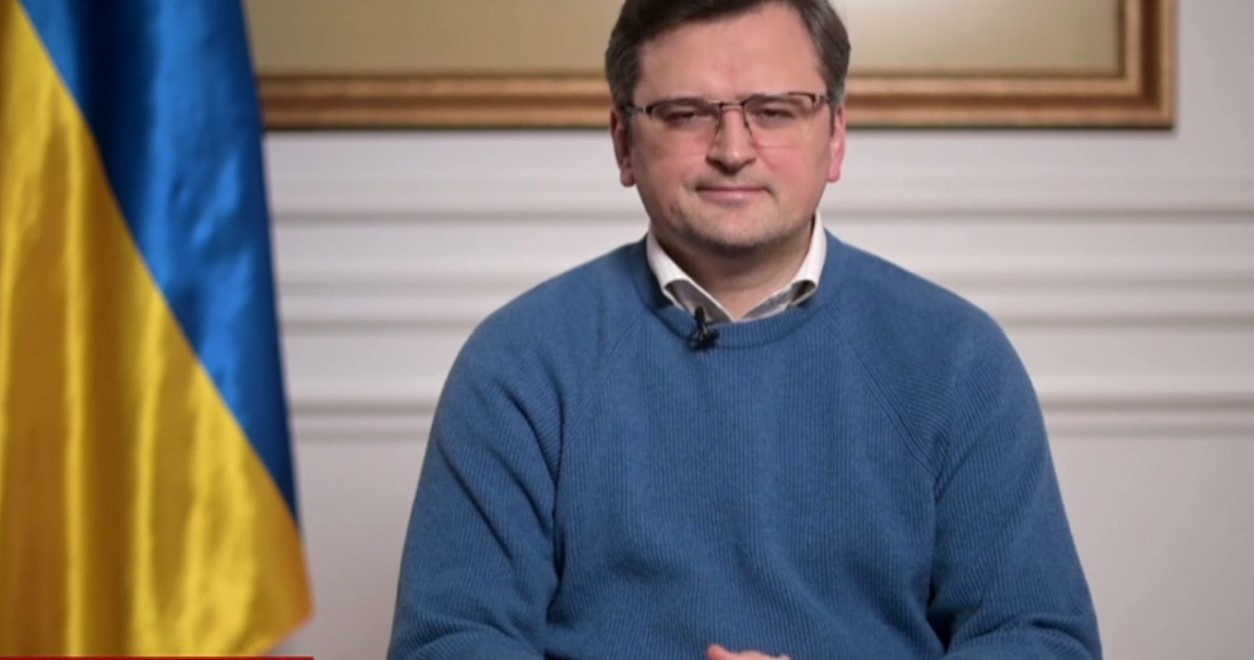 Transcript via CBS’s Face The Nation:

MARGARET BRENNAN: The White House says President Biden will not visit Ukraine. A lot of other world leaders have done so. Is it important to you to see a high level U.S. official come? Is it important for the Americans to reopen the embassy in Ukraine?

UKRAINIAN FOREIGN MINISTER DMYTRO KULEBA: Since the beginning of the new wave of Russia’s aggression against Ukraine, President Biden has demonstrated true leadership in helping providing assistance to Ukraine, in mobilizing international community to support Ukraine. So of course, we would be happy to see him in our country and it would be an important message of support to us. And of course, a personal meeting between two presidents could also pave the way for new supplies and of weapons- of American- US weapons to Ukraine and also for discussions on the political- possible political settlement of this conflict.

It would be great if President Biden could visit Ukraine someday, but it is understandable why the US has been reluctant to send to top officials to the country.

It would be a very risky security situation to protect the president at this time, but the Ukrainian gratitude toward Biden appears to be immense. No leader has stood up in support of Ukraine as Biden has. The President has walked a fine line where he has avoided a direct conflict with Russia but has fully supported Ukraine.

‘Biden has restored America’s place and is leading the world.