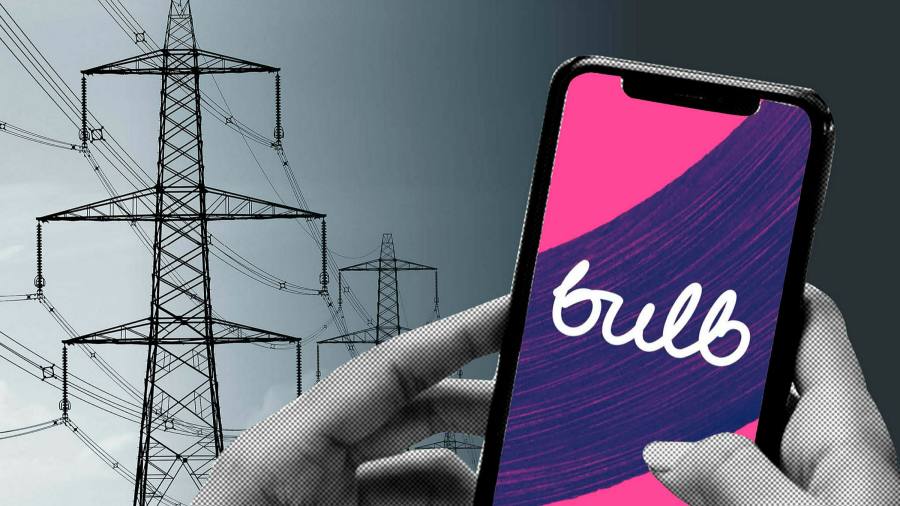 UK households will be charged an extra £164 a year through their bills to pay for collapsed energy suppliers, according to charity Citizens Advice.

The 4mn customers transferred to new providers have also endured “months of misery”, with severe disruption, inaccurate bills and aggressive tactics from unregulated debt collectors, the CA said. Unlike energy suppliers, administrators can demand payment for unbilled usage dating back over a year.

“These difficult experiences could have been prevented with market reforms and strict enforcement of the rules,” the charity said, adding that consumers face having their rights “ripped away”.

It called on Ofgem, the energy regulator, to repair “shattered consumer trust”.

Thirty small energy supply companies have failed in the past year as a result of poor capitalisation, rising wholesale gas prices, and a failure by Ofgem to perform adequate checks on new entrants to the market.

Although most customers were transferred to other suppliers, which were paid £1.8bn — or £66 per household — to take on the additional business, the largest, Bulb, was quasi-renationalised by the government, leaving it temporarily under state ownership, and is now up for sale.

The costs for energy supplier failures paid by all consumers totals £4.6bn — or £70 each for the failure of Bulb and an additional £94mn for the remaining collapses.

Citizens Advice said the government had made costly decisions around managing Bulb — including the choice not to buy energy in advance — meaning taxpayers will have to cover the cost of buying energy at a premium.

Taxpayers are paying for Bulb’s running costs, including the £240,000 a year salary for Haydn Wood, the company’s founder and chief executive, who will leave at the end of this month and who together with co-founder Amit Gudka earned more than £8mn from a share sale in 2018.

The government intends to transfer the cost of Bulb’s failure to customer energy bills but the CA said it should ensure that these are covered by the Treasury and are not directly passed on to the customer.

Dame Clare Moriarty, chief executive of Citizens Advice, called on the government to overhaul the supplier failure process and ensure people who are struggling are not chased for debts or left in limbo when they’re waiting for a refund.

“More than half a year since the energy market went into freefall, the bill for supplier failures is still mounting,” she said. “On top of this, we’ve found that too often people are pushed from pillar to post when their supplier fails — adding to their stress and worry at an already difficult time.”