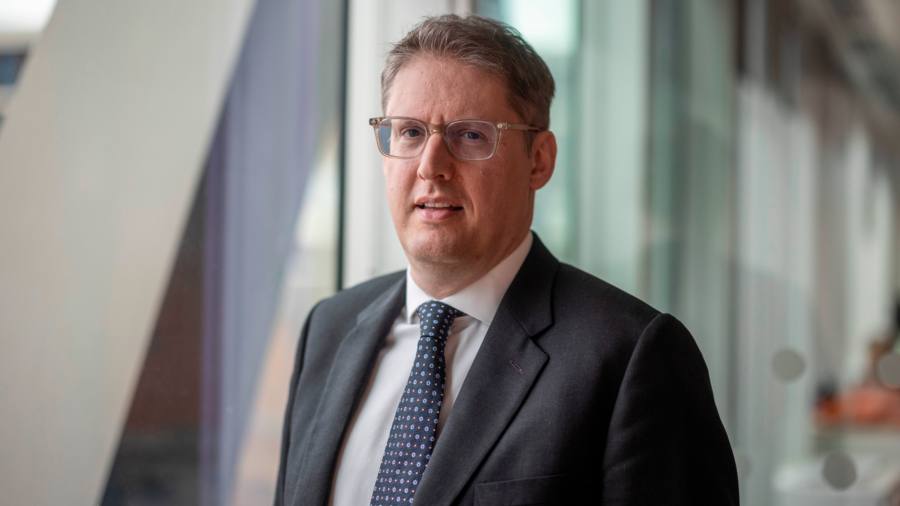 The head of Britain’s largest business group has said Liz Truss’s government “must do more to reassure the market”, following the financial turmoil sparked by its tax-cutting fiscal package last week.

Tony Danker, director-general of the CBI, told the Financial Times on Wednesday that macroeconomic stability was a “precondition” for ministers to embark on their plans for significant supply-side reforms.

Businesses were concerned about the inflationary pressures and national debt levels from chancellor Kwasi Kwarteng’s £45bn worth of tax cuts, he said.

“After Friday, they have to do more,” said Danker, just as the Bank of England was forced to protect the economy from the fallout of the government’s plans by buying bonds.

“I do not — like some — blame the markets, or blame business leaders for being anxious. They are behaving with legitimate concerns, and entirely logically. [The government] has to demonstrate its credentials on inflation.”

However, Danker said the market tumult sparked by Kwarteng’s fiscal statement risked overshadowing a set of pro-business supply-side reforms that had been welcomed by UK companies.

“Businesses like the fact that a government for the first time in quite a while is interested in pro-growth, pro-business, pro-investment. But they are anxious, in the same way that the markets are anxious, about inflation and about medium-term fiscal data.”

He described this period as a “credibility test” for Truss’s administration — in that “they are attempting to tackle inflation and they’ve got a plan to bring down debt” but also trying to get the “economy moving after 15 years of zero productivity growth”.

Speaking ahead of the Conservative party conference next week, Danker also warned that the rest of the party needed to fall in behind Kwarteng’s supply-side reforms.

“There is a lot of Conservative doctrine which will need to now come secondary to this plan for growth. They have to deliver those things.”

He urged ministers to agree on plans to open up immigration for sectors where labour shortages were hitting businesses.

“It’s absolutely a barrier to growth — I can tell you 10 companies who in the past few weeks have told me ‘I’m not investing’ or ‘I’m not growing because I just can’t get the people’,” he said.

Danker also pointed to the need to abandon “scepticism on net zero” and tackle planning reform “once and for all”, saying priorities could change quickly.

“In a few weeks’ time, we will probably have GDP figures confirming that there is a recession, and then I suspect we will all be panicked about growth, not inflation,” he added.

While businesses welcomed the cuts to national insurance, few had publicly called for the government to reverse the planned increase in corporation tax.

Danker said the move to freeze the rate at 19 per cent may not “stimulate lots of business investment in the next year”, but added that it would “over time, compared to other countries, play a role in attracting investment”. He admitted the scrapping of the bankers’ bonuses cap had been a surprise, saying: “I understand its merits in terms of London’s competitiveness [but] it would not have been in the top 10 list of reforms.”

“I think to make the City of London and our financial services sector more competitive, there are far more important things to be done.”

Last week’s fiscal package has been criticised for favouring the wealthy, and in particular in London, sparking fears that Truss will drop efforts to “level up” other parts of the country.

Danker described plans for new investment zones as “an interesting suggestion that merit real attention”, but said it was “unclear whether or not they’ll have more or less chance than the previous levelling-up strategy”.

“And so I think it’s incumbent upon the government to convince us all that some of the things in there are worth pursuing.”