UK ‘gambling’ with financing of its flagship levelling up fund, MPs warn 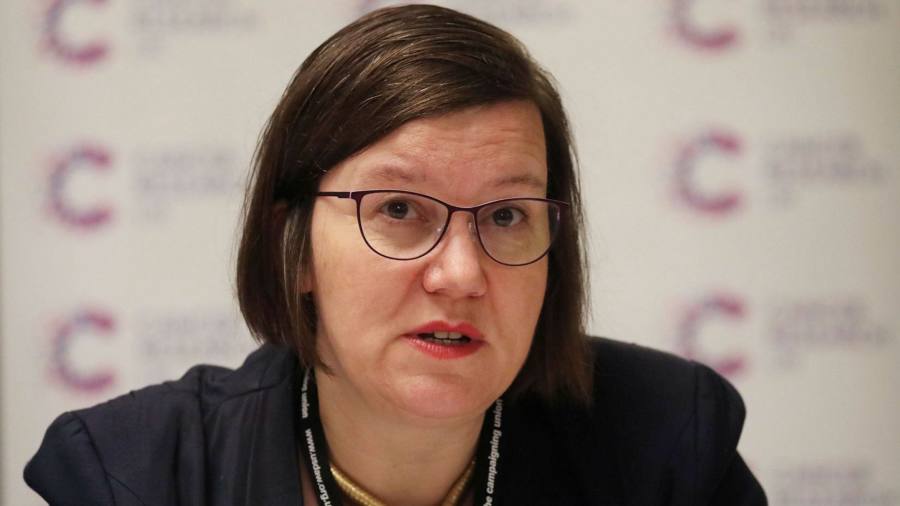 Boris Johnson’s government appears to be “gambling” with hundreds of millions of pounds of taxpayers’ money through the chaotic administration of its flagship levelling up fund, MPs have warned.

Ministers “retrofitted” the criteria for winning bids to the £4.8bn fund for reducing regional economic inequalities and then failed to evaluate the effects of grants that were awarded, according to a report published on Wednesday by the House of Commons public accounts committee.

The report added that the Department for Levelling Up, Housing and Communities, headed by Michael Gove, still did “not yet have a strong understanding” of what delivers local growth — a key plank of the government’s policy agenda.

Dame Meg Hillier, the committee chair, urged the government to improve its accounting for public spending.

“It’s hard to avoid the appearance that government is just gambling taxpayers’ money on policies and programmes that are little more than a slogan, retrofitting the criteria for success and not even bothering to evaluate if it worked,” she added.

The report examined the handling of a raft of UK government regional development funds covering commitments totalling £11bn between 2020-21 and 2025-26.

It noted that the government had “past form” for failing to administer funds in an impartial way following the political outcry last year over the towns fund, which data showed disproportionately favoured towns in constituencies of MPs from the ruling Conservatives party.

The committee found some improvement in the transparency of the principles on which grants were assessed for about £100mn-worth of grants to the successor levelling up fund in 2021, but raised concerns about elements of ministerial discretion for determining winning bids from a shortlist.

“The process allowed [ministers] some discretion in how bids met a predefined list of ‘other considerations’ but ministers decided on the principles for awarding funding only after they knew who, from the 170 shortlisted bidders, would win and who would not as a result of those principles,” the report said.

Overall, the report noted that the UK remained “less productive” than its main global competitors, with regional economic disparities that are “among the largest in the OECD”.

The report also said that the “alphabet soup” of funding pots created by the government had left local and regional authorities unable to plan strategically in order to drive long term improvements in local prosperity.

It added that the government had provided “no transparency” over the type and location of successful and unsuccessful bids, leaving local authorities in the dark as to why some bids had succeeded and others had not. Responding to the report, Kevin Bentley, chair of the Local Government Association’s people and places board, said that “clear and measurable” targets would be needed to turn levelling up “from a political slogan to a reality”.

“Competitive bidding for short-term, small pots of funding creates uncertainty and uses up vital resources in councils, which could be better spent on planning ahead for their communities,” he added.

MPs also noted they were “not yet convinced” that the Westminster government was effectively consulting with the administrations of Scotland, Wales and Northern Ireland where grants affected devolved policy areas like education.

In a statement, the Welsh government said the report highlighted the “mess” the Johnson government was making of post-Brexit funding in Wales. “These programmes have been cobbled together at the last minute and have little regard for the distinct needs of the Welsh economy, which has been shaped by more than 20 years of devolution,” it added.

The levelling up department said the assessment processes of the levelling up fund had been “transparent, robust and fair”, with the criteria focusing on areas that were most in need.

“Further rounds of the levelling up fund will continue this work, with unsuccessful bidders given feedback and able to apply again,” it added.