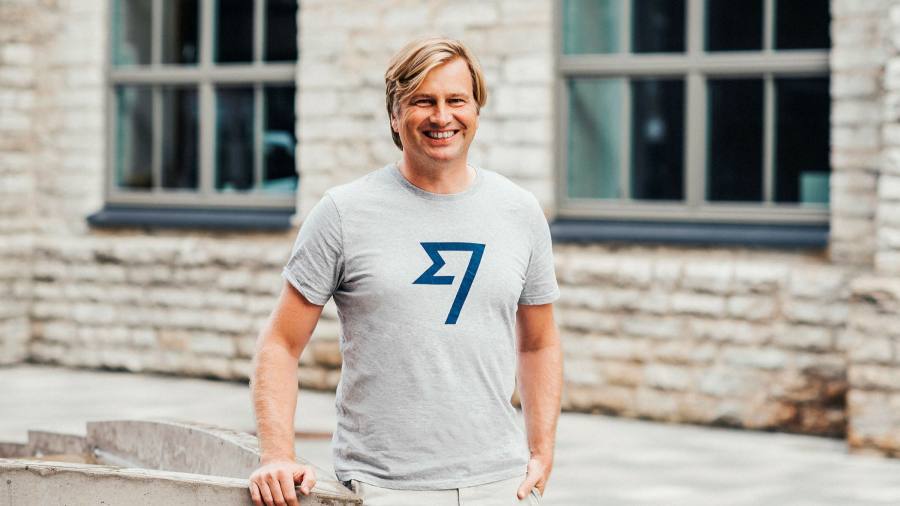 The UK’s Financial Conduct Authority has launched an investigation into Kristo Käärmann, the co-founder and chief executive of payments app Wise, over deliberately defaulting on tax payments.

The investigation comes after HM Revenue & Customs included Käärmann, a billionaire, on a list of individuals who had received a penalty over the matter, in a document published last September.

Shares in Wise were down by 2 per cent in early morning trading on Monday to 373p.

The investigation will come as a blow to one of the UK’s most prized fintech companies, which listed on the London stock exchange only a year ago with a value of £8bn.

David Wells, chair of Wise, said on Monday that the board took Käärmann’s tax default and the FCA’s investigation “very seriously”.

“After reviewing the matter late last year the board required that Kristo take remedial actions, including appointing professional tax advisers to ensure his personal tax matters are appropriately managed,” he added in a statement.

Wells said the board continued “to support Kristo in his role as CEO”.

Käärmann, and others who were named, will remain on the list for 12 months from its publication, for deliberately filling erroneous tax returns or deliberately failing to comply with their personal tax obligations.

The board of Wise conducted its own investigation with external legal advisers at the end of last year before passing the findings to the FCA. Wise said that Käärmann “intends to co-operate fully” with the investigation.

Käärmann owns about a fifth of the company, which was founded in 2010 as TransferWise. It provides international money transfer and multicurrency banking services to consumers and businesses, competing with the high street banks.

Last year’s listing was seen as a coup for the UK as the government attempted to attract more fast-growing fintechs to the London exchange.

A report by Ron Kalifa, the former chief executive of payments company Worldpay, found that London accounted for just 5 per cent of global IPOs between 2015 and 2020, compared with 39 per cent on the Nasdaq and New York exchanges.

Käärmann and co-founder Taavet Hinrikus, both from Estonia, founded the company to tackle the cost of transferring money between the UK and the Baltic country.

Unlike many of its fintech rivals, Wise reported several years of profits before listing. It was a boon to the City after the disastrous flotation of food delivery company Deliveroo just months earlier, when £2bn was wiped off the company’s market value on the first day of trading.

Wise opted for a direct listing rather than an initial public offering, meaning that the shares began trading without the company raising any money. The listing made Käärmann a paper billionaire.