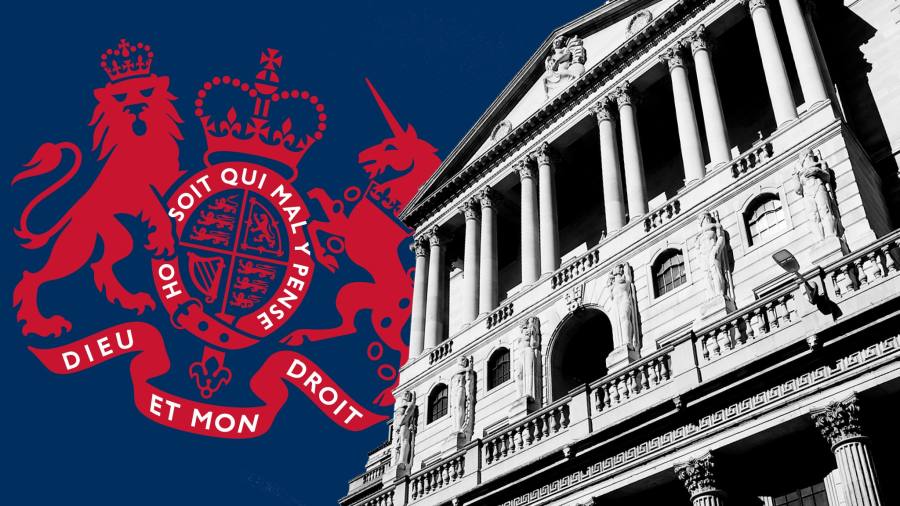 The writer is president of Queens’ College, Cambridge, and an adviser to Allianz and Gramercy

It has been a very long time since we have seen a G7 economy experience what the UK has in the past six days — disorderly moves in its currency and bond markets, a loss of confidence in policymakers, direct central bank intervention in the government bond market, pressures for an emergency rate rise, and a warning from the IMF.

If the disorder is allowed to persist, the consequential adverse economic and financial effects for the UK, already concerning, are just starting.

The catalyst for this momentous time in UK economic history was an overambitious policy package aimed at generating economic growth and lowering inflation. Structural reforms to boost economic growth and the stabilisation of energy prices, both welcomed moves, were accompanied by an unsettlingly large, relatively regressive and unfunded tax cut.

Coming amid global market nervousness, this unleashed record-breaking rises in yields on UK gilts, a new record low for the currency and mounting risks of market malfunction and financial accidents. Also unusual, it triggered a disapproving IMF statement that is more familiar to developing countries than a G7 nation.

The initial attempt to calm down the situation involved holding-operation statements from the Bank of England and the Treasury. These had some impact but not enough to counter the move higher in yields, which in the case of the 30-year went above 5 per cent to a level last seen in 1998. The intensification of already large and sudden market moves threatened both failures to meet collateral calls and other counterparty concerns among non-banks.

The multiplying dislocation of the fixed-income markets forced mortgage providers to withdraw product offerings at an astonishing rate. The few homebuyers able to secure new mortgages saw their monthly payments surge. Meanwhile, the Bank of England resisted any emergency measures, leaving the spotlight to shine brightly on the Treasury.

The central bank’s posture changed again on Wednesday as evidence grew of market stress. No longer able to just stand on the sideline, the BoE announced direct market interventions via the “temporary” purchases of long-dated government bonds.

Forget the fact that this explicitly goes against its intention outlined in August to sell securities (the now delayed programme called quantitative tightening) and increase interest rates more aggressively as reiterated on Tuesday by the Bank’s chief economist. Worries about the further amplification of policy inconsistency in the UK gave way to the immediate priority of stabilising markets in turmoil.

It was never going to be easy for central banks to exit too many years of repressed interest rates and massive liquidity injections, and the adverse market conditioning that they entailed. Now, this inevitably bumpy transition has become a lot more difficult and consequential.

Having said that, what is at stake here goes well beyond a disorderly tightening of financial conditions and a significantly higher risk of market accidents. Real damage is being done to the UK economy. The longer this is allowed to continue, the greater the structural damage to the country’s ability to grow in a high, sustainable and inclusive manner.

Already dealing with material inflationary and recession concerns — now heightened — British households and businesses face the prospects of significantly higher borrowing costs and damaged wealth. The combined result of all this is yet another stagflationary hit that is contrary to the basic objective of the government’s policy of promoting growth and containing the cost of living crisis.

Fortunately, there is a way out — but the window for implementation is not big and is already closing. It consists of the government delaying the announced tax cuts well into next year and beyond; the BoE increasing interest rates before its scheduled November 3 meeting; the Treasury spending more time explaining how its structural reforms will stimulate sustainable growth; much more focused protection of the most vulnerable segments of the population; and close supervision of imbalances in the non-bank financial sector.

The multiplying comparators of the UK economic situation to those in struggling developing countries is troubling, domestically and internationally. If left to persist, they will further damage policymaking credibility, making it even harder to re-establish financial stability in the context of a growing economy.

The government and BoE need to move now before the situation gets even more problematic.