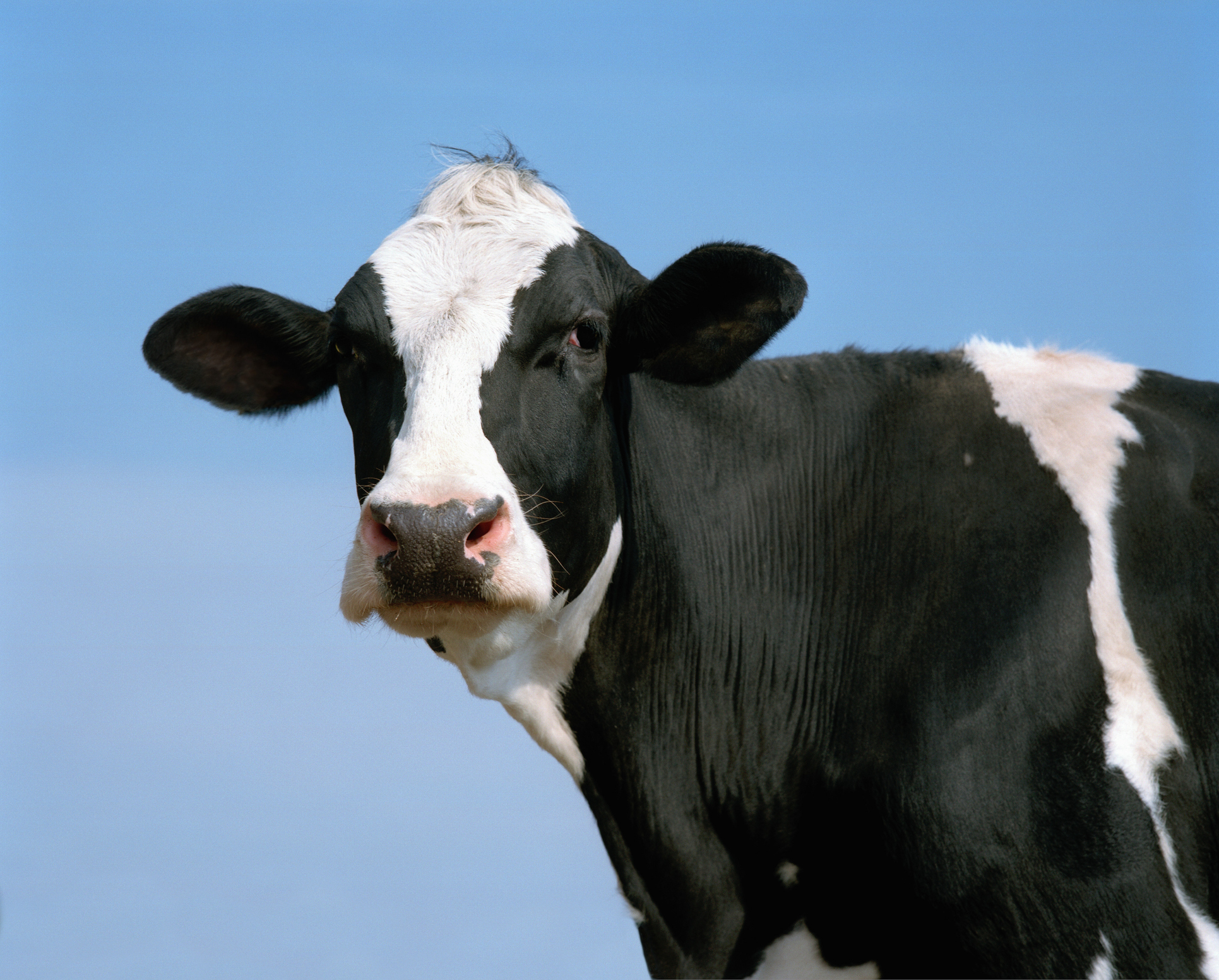 UC Davis successfully joined the “MOOvement” to change its official mascot from Gunrock the Mustang to a cow, CBS Sacramento reported.

The outlet says that the Cow4Mascot campaign won with 2,532 votes Monday as part of the Northern California school’s 2022 student elections. Following their victory, the campaign’s Instagram account has been flooded with support — and according to campaign organizer Mick Hashimoto, the new, long-overdue mascot will better represent the spirit of the student body. He says that Gunrock the Mustang, which was originally named after a thoroughbred racing horse, doesn’t reflect the UC Davis community.

“I completely do not think it represents any part of our school,” Hashimoto says. “Like, ‘old elite’ is how a thoroughbred racing horse can be described as, whereas currently with the UC Davis students, we’re all just genuinely hardworking people coming from different walks of life with a lot of diversity. ”

Part of his campaign advocates for “a mascot everyone can resonate with,” and unless you’re a financier from the early 20th century, Gunrock is anything but relatable. UC Davis’ website says that the original Gunrock — the one that the current mascot is named after — was born from English Triple Crown winner Rock Sand and Gunfire, another race horse, in 1914. Eventually, the stud was brought to UC Davis in 1921 and bred with 476 mares “with the aim of improving horse stocks” for both military personnel and the general public. He died in 1932, but his legacy persisted for decades.

While Davis Enterprise reported that students voted to oust Gunrock the Mustang in 1993, the Cow4Mascot campaign says that the school administration and then-Chancellor Theodore L. Hullar rejected their decision. Hashimoto speculates that “traditionalists” wanted a mustang to represent the athletics department, even though UC Davis is known for its outstanding veterinary school and animal science programs. He also says that adopting the new mascot will help reclaim the “cow town school’s” identity and turn it into a point of pride. “I think it’s something we should endorse,” he says. “Why should we be ashamed that we’re an agricultural school?”

Hashimoto says that after discussing many potential names, the board settled on “Aggie the cow” as it will unify the school’s image (their athletics department is called the UC Davis Aggies). Next, they’ll suggest the name to the Cal Aggie Alumni Association along with school administration and undergraduate students, many of whom were “excited” about the recent decision to change the mascot.

“In general, I would say the vote is pretty reflective of how the university feels,” Hashimoto says.